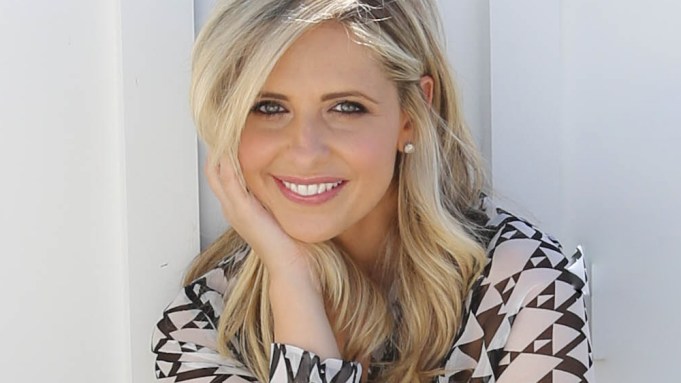 by Your Alaska Flight Status Girl

Any return of Buffy the Vampire Slayer would need new blood, according to the television series’ original star, Sarah Michelle Gellar.

Gellar played the role of the monster-slaying high schooler for seven seasons, ending in 2003. But now, as rumors swirl of a revival, the 45-year-old says it’s time to find a younger star for the title role.

Speaking recently with SFX Magazine via MovieWeb, Gellar indicated she’s not interested in any return.

“I am very proud of the show that we created, and (a revival) doesn’t need to be done. We wrapped that up. I am all for them continuing the story, because there’s the story of female empowerment. I love the way the show was left: ‘Every girl who has the power can have the power.’ It’s set up perfectly for someone else to have the power. But like I said, the metaphors of Buffy were the horrors of adolescence. I think I look young, but I am not an adolescent.”

Disney owns the rights to the series, and reportedly considered a reboot led by Alias and Marvel’s Agents of S.H.I.E.L.D. veteran Monica Owusu-Breen.

Gellar has said that Zendaya would be her choice if the role were to be revived.

If Buffy is off the table for now, Gellar is still in the horror game. She plays investigator Kristin Ramsey in  Wolf Pack , the new Paramount+ supernatural series that explores small-town teens’ connection to a sinister creature unleashed by a catastrophic California Wildfire. The series starts Jan. 26.