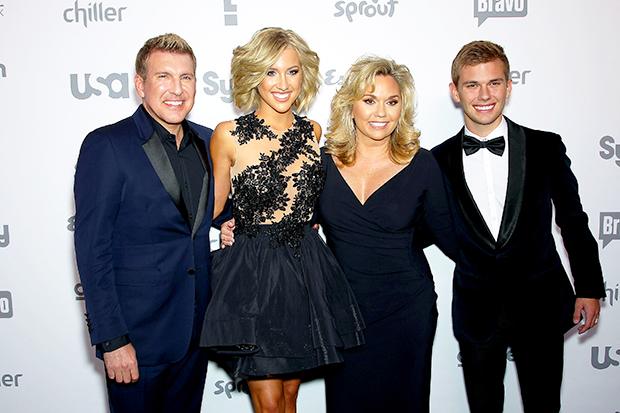 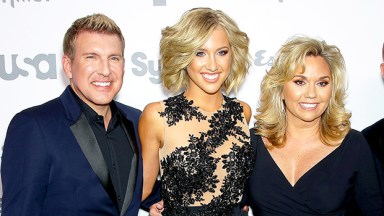 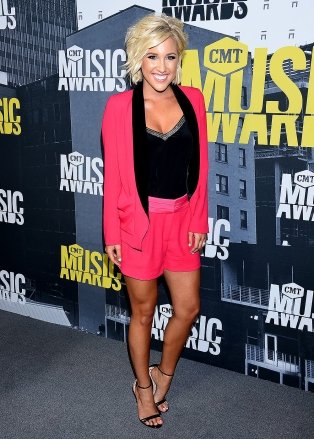 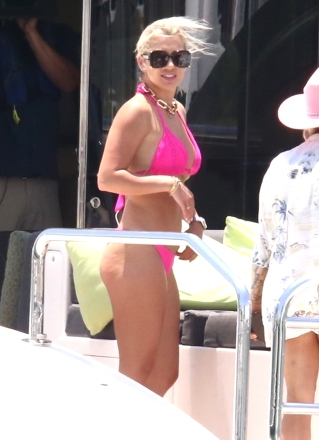 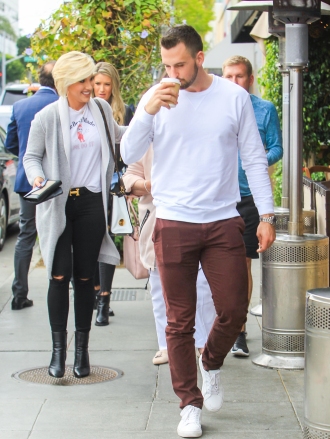 Savannah Chrisley  is opening up about how she’s doing following the “extremely difficult week” she endured last week, which saw her parents, Todd Chrisley and Julie Chrisley , begin their combined 19-year prison sentence for their tax evasion and bank fraud scheme. “So for those of you that are familiar with my family and have followed our lives and have also followed my podcast, you know that last week was an extremely difficult week for my family as a whole and for each of us individually,” the 25-year-old former Chrisley Know Best star said during her Unlocked podcast on Tuesday, Jan. 24 . “We kind of had to say goodbye to my parents for a little bit of time, for the foreseeable future. And that was really, really, really tough.”

The podcast was recorded on her mother’s birthday before she reported to jail, Savannah revealed. “The podcast that is going to be airing today that you’re watching was filmed prior to my life falling apart, so it may seem happy-go-lucky,” she explained. “I think it’s because there was a lot of hope that was had and I wasn’t faced with the reality of the situation.” She added that she felt the need to address her positive attitude so her listeners could “understand things” and said her following podcasts will be recorded after her life unraveled.

Savannah then revealed that next week’s episode of Unlocked will dive deeply into how she and her family are doing now that the people who brought them fame and fortune are no longer physically present. “I’m really looking forward to giving that update because I’ve seen God work in the craziest of circumstances. … Thank you so much from the bottom of my heart for supporting me, my family and Unlocked,” she concluded. Savannah has four other siblings: Lindsie , 33, and  Kyle , 31, whom Todd shares with ex-wife Teresa Terry, and  Chase , 26, and  Grayson , 16, who are Julie and Todd’s biological kids. Savannah has custody of Grayson, as well as Kyle and his ex-wife, Teresa Terry‘s daughter, 10-year-old Chloe , who Todd and Julie gained custody of in 2016.

Savannah and her parents have all tried to remain positive during this difficult time and have constantly turned to their faith for guidance. Just two days ago, the Sassy By Savannah Chrisley founder shared a photo of a hand-written sticky note to her Instagram page that read, “When the time is right, I, The Lord, will make it happen. Rest. God is in control.”

Plus, Todd, 53, released a final statement about sticking to his faith before he and reported to prison on Jan. 17. He posted a video to his Instagram feed (which is restricted in the United States and can no longer be viewed) of gospel artist Karen Peck singing “Four Days Late,” which talks about following your faith even when times get tough. “Lord, we don’t understand why You’ve waited so long, But His way is God’s way, not yours or mine, And isn’t it great, when He’s four days late, He’s still on time,” some of the lyrics read. He captioned the post, “HE is always on time,” as well as the hashtag, “#fightthegoodfight”.

Both Todd and Julie turned to God after they were found guilty of tax fraud on June 7, 2022. “They are all praying that the courts go light on them when it comes time to sentencing, given the fact that they believe they do so much good in terms of entertaining the world and allowing cameras into their homes to document their lives,” a person close to the famous couple told HollywoodLife EXCLUSIVELY at the time.

Following their sentencing — which ordered Todd to serve 12 years behind bars and Julie, 49, to be locked up for nine — Savannah took to Instagram Story with a message of hope and perseverance.  “Noah didn’t stop building the ark to explain himself to everyone who doubted and hated on him,” she wrote. “Keep building your ark. The rain will do the talking.”