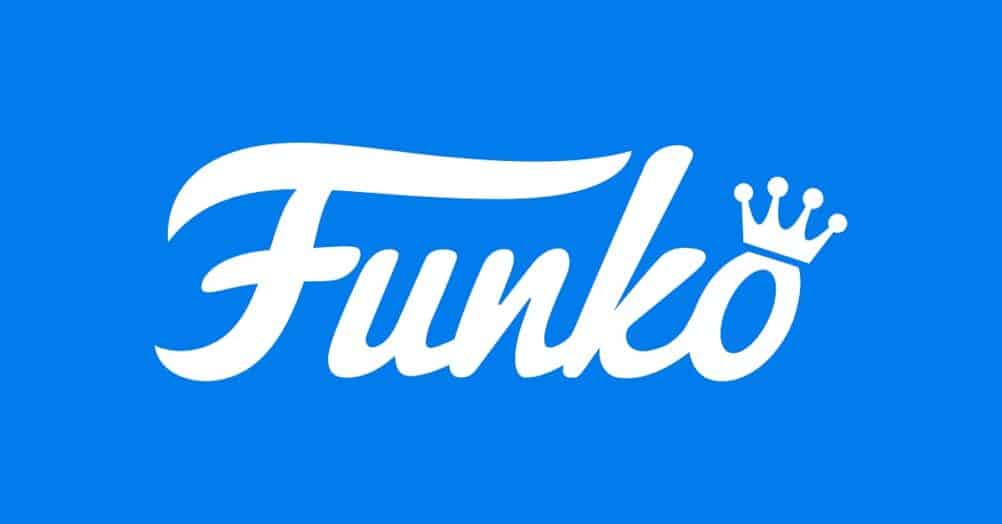 Scream 6 is set in New York City, filming in Montreal

Neve Campbell won’t be in the next Scream movie (and her franchise co-stars have some things to say about that), but the sequel we’re currently referring to as Scream 6 is still on track for a March 31, 2023 theatrical release date. Filming is already underway in Montreal – and our friends at Bloody Disgusting have been able to confirm that the rumors about Montreal standing in for New York City are true. Scream 6 is set in New York City.

Scream 6 is coming to us from the same creative team as the sequel that was released earlier this year: Matt Bettinelli-Olpin and Tyler Gillett will be directing from a screenplay by James Vanderbilt and Guy Busick. This one will show us what happens when

the four survivors of the Ghostface killings leave Woodsboro behind and start a fresh chapter.

Those four survivors are the Scream 2022 characters played by returning stars Melissa Barrera (as Samantha Carpenter), Jasmin Savoy Brown (as Mindy Meeks-Martin), Mason Gooding (as Mindy’s brother Chad Meeks-Martin), and Jenna Ortega (as Sam’s sister Tara Carpenter). Franchise regular Courteney Cox is reprising the role of Gale Weathers, and Hayden Panettiere is back as her Scream 4 character Kirby Reed. Dermot Mulroney has also been cast in an unspecified role.

The first, fourth, and fifth Scream movies are set in the town of Woodsboro, but the franchise previously branched out to the Windsor College campus for Scream 2 and Hollywood for Scream 3.

What do you think about Scream 6 being set in New York City? Share your thoughts on this by leaving a comment below.

The latest Scream is now streaming on the Paramount Plus service, and a 4K UHD digital version can be purchased at THIS LINK. The DVD can be ordered HERE, you can get the Blu-ray HERE, and the 4K UHD disc is HERE. Scream (2022) also received a double feature release where it’s packaged with the original Scream from 1996. You can get the double feature on Blu-ray HERE and on 4K UHD at THIS LINK.