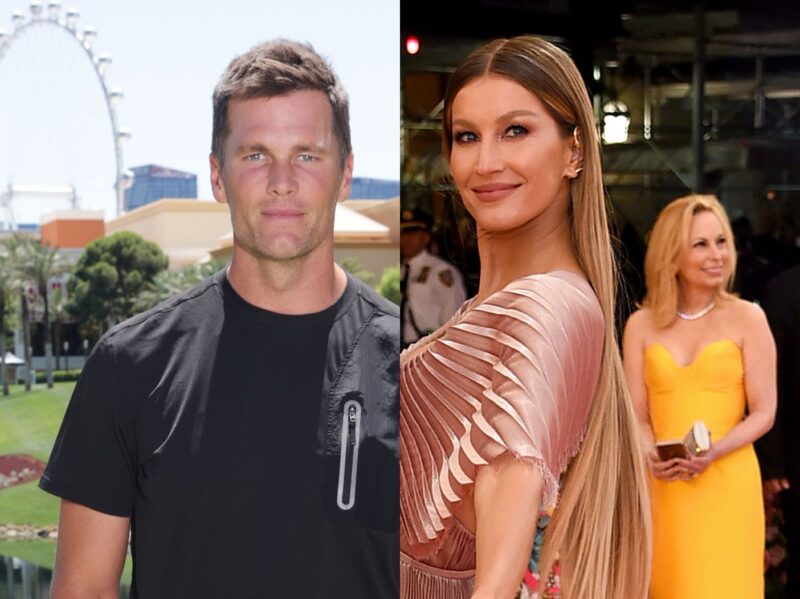 A source claims that Brady is battling for the future of his marriage.

Are Tom Brady and Gisele Bundchen on the brink of divorce? One suspicious rumor purports the two are on the verge of calling it quits. Let’s investigate.

According to Star, Brady’s decision to come out of retirement has put the well-being of his marriage at risk. He’s openly admitted he could do a better job as a family man, so he and Bundchen apparently had a sit-down discussion to save the marriage. An insider pulls the curtain back on their private chats: “He and Gisele had a heart-to-heart where she said, ‘This is what I expect,’ and he promised to do it… He knows it’s more than words. It’s actions.”

When Brady retired, Bundchen supposedly thought her family was finally coming back together before the quarterback went back to the field. Fortunately, the source says, Brady plans to attack his marriage with the same ferocity he shows on the gridiron: “Tom wants to achieve the optimum results at home,” they say. “Just as he does on the field.” That means he wants to be as present as possible for his kids in the offseason.

A source concludes that Bundchen will back Brady up in 2023 but not beyond. “Gisele says he’s got her full support,” they add, “but she’s made it clear this is his last season.”

What Does Gisele Bundchen Think?

Anytime a tabloid claims to have details about private conversations, the story is immediately suspicious. Gisele Bundchen and Tom Brady are excellent at public relations, but they’re not as open a book as this story would have you believe. While we are sure the two are communicating about his un-retirement, there is no way Star has an insider close enough to relay the story.

A few weeks ago, Bundchen posted a lewd Instagram video of Brady in some new underpants. It was a promotion for his new line of Brady brand underwear, but it’s also a glimpse at the couple’s intimate side. It sure looks like they’re not having glaring problems or dramatic arguments at all.

The Tabloid That Cried Divorce

We’ve gotten weary of Star because it has a terrible track record with Brady stories. In January, it claimed Brady was forbidden from talking to Tiger Woods on Bundchen’s orders. Brady and Woods aren’t really close friends in the first place, but this story was just ludicrous. In 2020, it announced Brady and Bundchen were living separate lives, yet they’re still together to this day.

In fact, this story is just a carbon copy of another Star article from April. That story too claimed Bundchen was furious about Brady’s comeback. It seems the vultures are getting lazy. Brady and Bundchen haven’t split yet, so these stories are totally false.