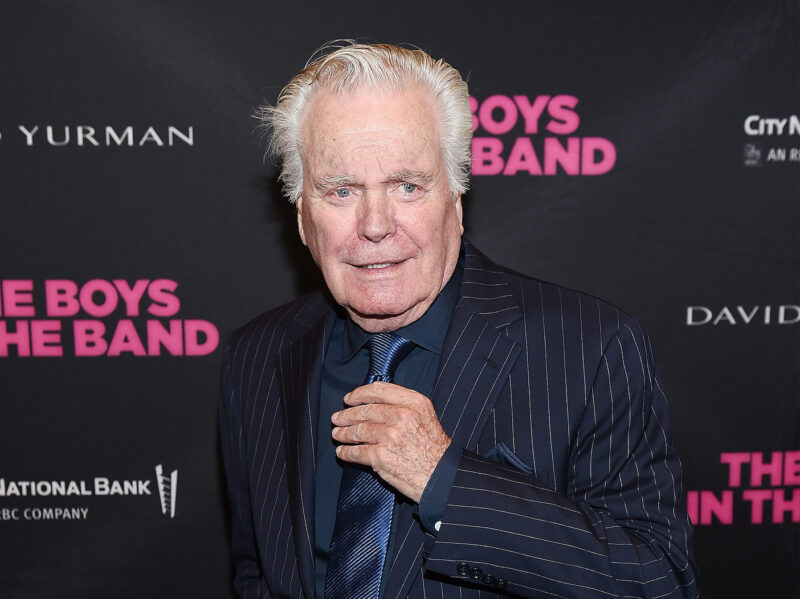 Robert Wagner has not been able to escape that night in 1981.

Does the death of Natalie Wood haunt Robert Wagner? One tabloid claims the veteran actor is wracked with guilt over the mysterious death of his late wife. Let’s check in on the NCIS star.

The latest edition of the National Enquirer reports Robert Wagner is “ashamed to show his face in Hollywood.” According to the article, Wagner is still grappling with the mysterious passing of Natalie Wood. The iconic actress’ body was found just off the shores of Catalina Island in 1981 after a night of boating with her husband, Wagner, and her Brainstorm co-star Christopher Walken.

The investigation surrounding her death was reopened in 2011 with Wagner named a person of interest. But after changing her cause of death from accidental drowning to drowning and other undetermined factors, the case reportedly went cold again. And now that the last member of the LA County Sheriff’s Department who was present during the initial investigation has retired, Wagner is effectively cleared.

But sources say that despite no evidence to convict him of anything, Wagner’s reputation has never recovered. “RJ is very burned by all the finger-pointing and questioning he’s endured on the rare occasions he’s ventured out in public,” an insider concludes.

The tabloids love drama, and there are few topics more tantalizing than the mysterious death of a Hollywood icon. People are still fascinated by the enigma of Natalie Wood and her tragic passing, so it’s no wonder that this slice of history remains one of the most prominent parts of Robert Wagner’s public identity. But to say that his reputation and career have been completely ruined is just an outright lie.

First of all, we should mention Wagner has never been charged with anything relating to Wood’s death. While he was briefly named as a person of interest, that only means that, at one point, investigators believed he possessed information that could aid their investigation. He was never named as a suspect, and that’s because, as far as investigators know, no crime took place in relation to Wood’s death. In the eyes of the law, Wagner is an innocent man.

And his ability to land consistent work has reflected that. Despite the outlet’s story, Wagner has never been a Hollywood pariah. Since landing his first role in 1950, Wagner has never gone more than a year or two—with the exception of the COVID-19 pandemic—without landing a significant role in a TV show or movie. All of this talk about him being “haunted” by the memory of Wood is just melodrama for the sake of the tabloid’s readership. Wagner has moved on with his life, so this magazine should do the same.

The Tabloids On Robert Wagner

This isn’t the first time we’ve fielded a report like this about Robert Wagner. Earlier this year, the Globe reported Wagner was in his “sad last days” and was haunted by Natalie Wood’s death. Then the National Enquirer claimed Wagner was “fading fast” at age 91. Obviously, these outlets don’t really have any insight to offer about Wagner’s personal life.