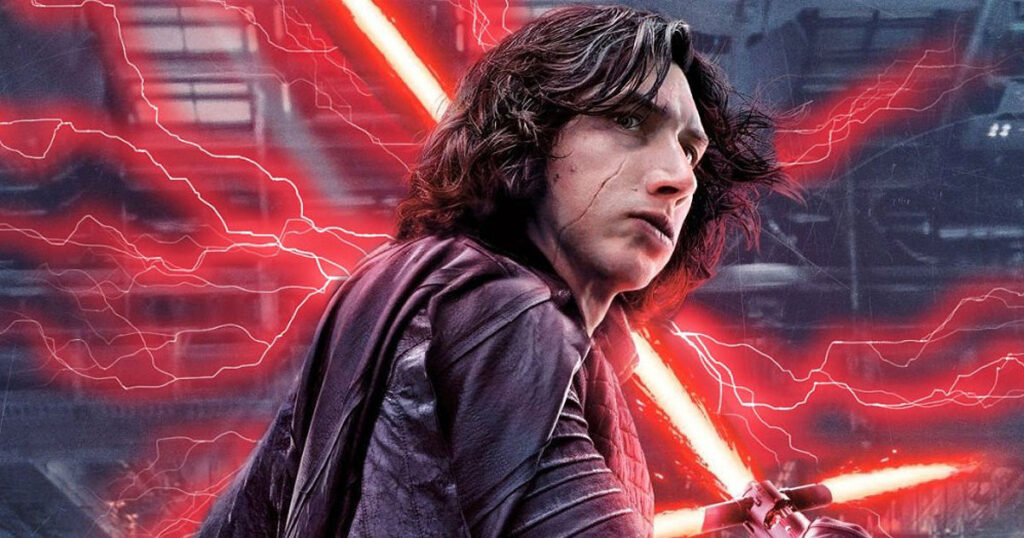 Star Wars: Adam Driver says that he would return to the franchise

Even though some Star Wars fans would sooner forget the latest trilogy in the franchise, Adam Driver says that he’s “not against” returning as his bad-boy character Kylo Ren for future projects. Of course, this is contrary to what the actor said in 2019 while speaking with the French magazine Le Matin. When talking about a possible return to the series, Driver told Le Matin, “This experience will forever remain one of the highlights of my career, but I aspire to other adventures.” This, of course, begs the question: What has changed? The answer is that Driver’s participation would hinge on the filmmakers involved as well as how they propose to involve his character.

Driver recently spoke with UNILAD about one day returning to a galaxy far, far away, saying, “No, I’m totally not against it. For me, it’s a filmmaker’s medium, so my only thing is working with great filmmakers.” He adds, “Whatever the size … it’s never been interesting to me, to an extent. There are interesting things about working on both. I always just follow people I’d be interested in working with, and whether I’d be right for the part — things like that. No, definitely not averse.” There you have it, folks. Who’s ready for some more Dark Side tantrums, daddy issues, and forbidden romance?

How the Star Wars franchise would welcome Kylo Ren back into the fold after he sacrificed himself to save Rey is anyone’s guess. Could he be resurrected? Cloned? Maybe we’re talking about a new animated series? Ben Solo: The Force Ghost Saga? Your guess is as good as mine. The fact remains that Driver has moved on to more dramatic projects since his Star Wars days, but we’ve recently gotten word from Lucasfilm president Kathleen Kennedy that the studio does have plans for the Star Wars Sequel Trilogy characters.

“Certainly, those are not characters we’re going to forget,” Kennedy told Empire . “They will live on, and those are conversations that are going on with the creative team as well.”

What do you think about Adam Driver one day returning to the Star Wars franchise? How do you think they’ll pull it off? Let us know in the comments section below.