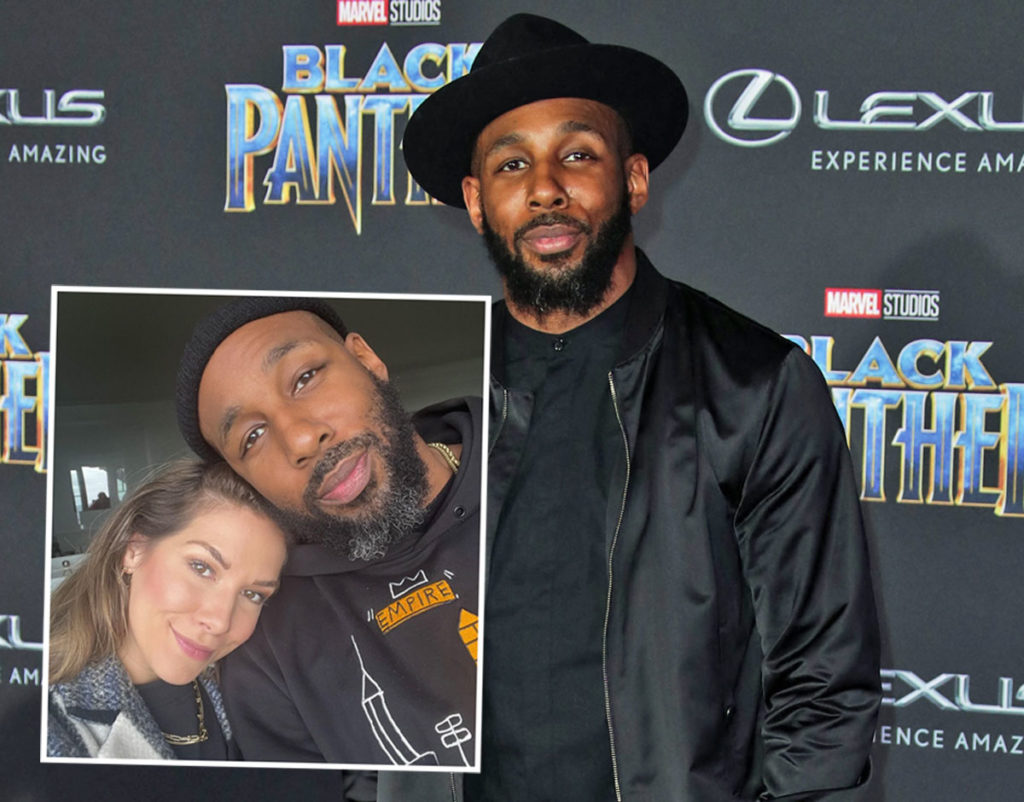 It’s an emotional week for Stephen ‘tWitch’ Boss’ family as they are reportedly holding a private funeral service to mourn his shocking loss.

According to TMZ, the So You Think You Can Dance star will be laid to rest today, on Wednesday afternoon, in Los Angeles with just close family members present for the intimate and small ceremony. This includes his wife Allison Holker, with whom he shared children Maddox, 6, Zaia, 3, and his stepdaughter Weslie, 14 (who Allison welcomed in a previous relationship). His mother, Connie Boss Alexander, who has posted several heartbreaking messages on Instagram about her grief, will also likely be in attendance.

Seeing as tWitch was so beloved, a larger memorial service will be planned for some time in the near future. Few details are known about the upcoming event, except that it will be open to the performer’s friends and people he considered his extended family, such as his former boss Ellen DeGeneres.

As we’ve reported, the star died by suicide on December 13. According to reports, he left behind a note alluding to past challenges, but specifics of the note’s contents have been kept private. Late last month, Allison opened up about her husband’s passing, writing on IG:

“My ONE and ONLY Oh how my heart aches. We miss you so much.”

We are sending so much love to all tWitch’s family as they mourn his untimely death. R.I.P.

If you or someone you know is contemplating suicide, help is available. Consider contacting the 988 Suicide Crisis Lifeline at 988, by calling, texting, or chatting, or go to 988lifeline.org .