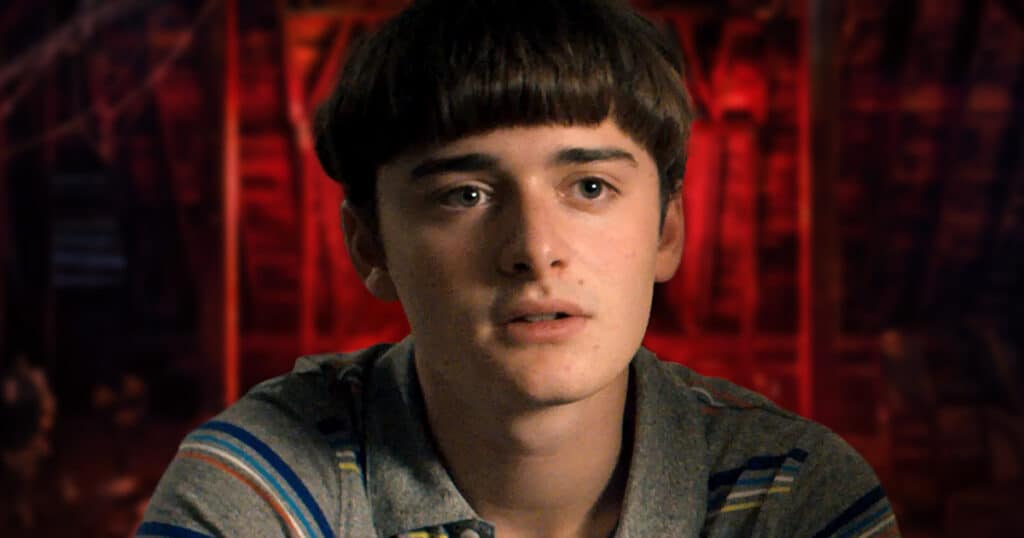 It doesn’t matter how much money or how many people are involved in a production, mistakes do happen. Such a mistake occurred in Stranger Things‘ most recent season, and fans can’t stop talking about it. Will Byers’ (Noah Schnapp) birthday had been established as March 22nd in a previous episode of Stranger Things, but in the second episode of the fourth season, that date passed without any of the other character’s mentioning it. Poor Will.

We’re thinking his new birthday, is going to be May 22, because “May” can fit in Winona [Ryder]’s mouth [in the Season 2 scene where Joyce says the date of Will’s birthday]. So that would be us George Lucas-ing the situation.

Matt Duffer admitted that not having any of the characters remember Will’s birthday is “just too sad” and “doesn’t make any narrative sense.” He also added that this wouldn’t be the first time they’ve George Lucas’d something in the show but didn’t elaborate on what that would be. Ross Duffer said that they’ve actually already changed a few shots in the most recent season after it premiered. “Some of the visual effects,” Ross explained. “It’s not, like, story, but you’re essentially patching in shots. Netflix is — I don’t think they’ve ever allowed people to patch on opening week and even weekend. And we said, ‘Well, why not?’ And he said, ‘Well, it makes us nervous.’ And we’re like, ‘Well, maybe we try it this time.’ And it turned out fine.“

The first volume of Stranger Things season 4 is now streaming on Netflix, with the second volume set to drop on July 1st. The series will come to an end with its fifth and final season, but the Duffer Brothers are already developing a spinoff series.