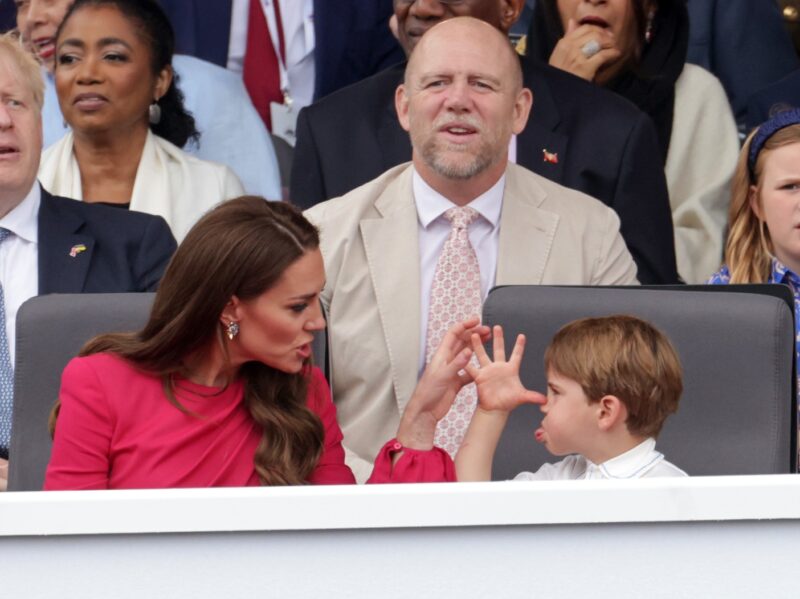 Supernanny Jo Frost Weighs In On Prince Louis’ Jubilee Behavior, Her Take May Surprise You

What did you think of the young prince’s antics?

The queen and the rest of the royal family celebrated the Platinum Jubilee at the beginning of the month, but one young prince stole the show. Prince Louis made headlines for his grumpy facial expressions and inability to sit still, but child expert and Supernanny star Jo Frost is defending his behavior.

“Regardless to what the press seem to of latched onto today,I believe little Prince Louis behaved remarkably well over the whole weekend of much spectacular fanfare!” Frost captioned a photo of Louis and his mom Kate Middleton as she tried to get him to settle down. Frost worked with children since she was 18 years old, and took on some of the world’s toughest kids during her time on the UK reality show.

She continued, “All that sitting, watching and organization, most children can’t sit in their chairs at a dining table for longer than 15mins. It certainly must of been beautifully overwhelming for this little chap especially with no playtime in between and long days, children are going to test, one should expect as such. We have all been entertained by this little boy’s character, a great sense of humor, strong-willed and most definitely a highly sensitive soul in my professional opinion.”

‘Supernanny’ Star Also Compliments Will And Kate On ‘Impressive’ Parenting

“I’m more impressed with how the Duke Duchess of Cambridge continue to be such impressive parenting role models to our modern parents today, they are open about their own struggles as parents and like all parents out there continue to strive to do their very best in raising their young,” Frost went on.

“Catherine has never been one to shy away from publicly giving her children a fair telling off to behave and that’s a sign of a confident parent who is able to hold boundaries whilst empathetically meeting her children’s needs as well as understanding the circumstances. I wish every parent the confidence to understand as such so that our children may be raised, seen heard loved with healthy boundaries,” the Supernanny star concluded. 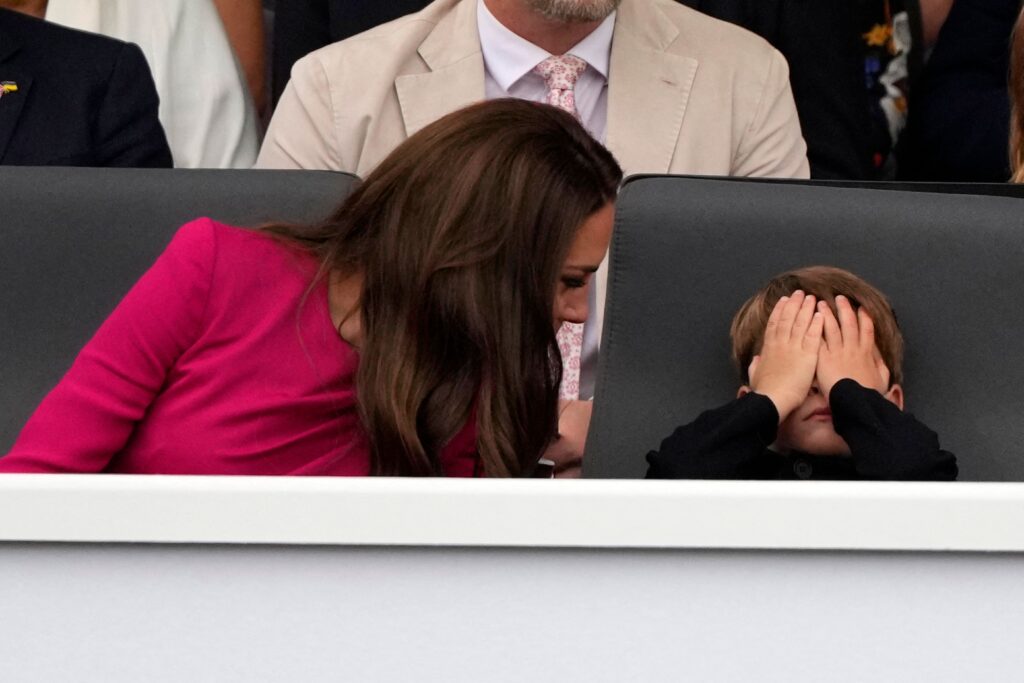 While some have criticized the Duke and Duchess of Cambridge for not being able to better control their youngest son, most people found the photos and videos of him hilarious. Parents of young children could relate to Middleton’s struggle to keep Louis calm and in his seat during the ceremonies. Frost is just one of many who sympathized with Middleton’s struggle to keep Louis under control during the Jubilee celebrations.