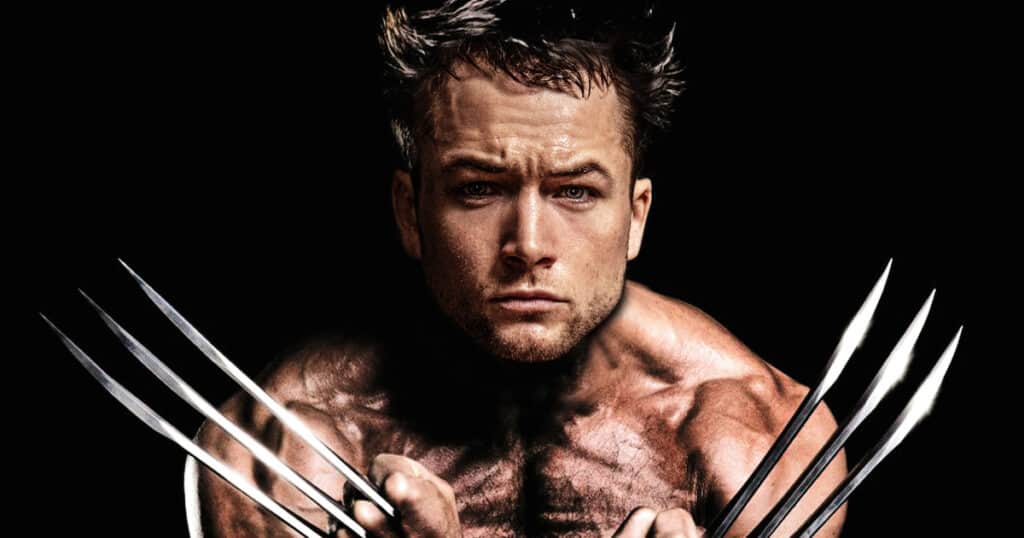 Hugh Jackman played Wolverine to perfection for nearly twenty years. Still, with the X-Men slowly making their way into the Marvel Cinematic Universe, it’s only a matter of time before a new actor takes on the claws. Those are some mighty big shoes to fill, but Taron Egerton might have what it takes to play Wolverine in the MCU.

Taron Egerton has been rumoured to be in the running to replace Hugh Jackman as Wolverine for several years. While speaking with The New York Times, Taron Egerton confirms that he has met with Marvel Studios president Kevin Feige about taking on a role in the MCU, possibly as Wolverine.

I don’t think it would be wrong to say that. I’d be excited but I’d be apprehensive as well, because Hugh is so associated with the role that I’d wonder if it’d be very difficult for someone else to do it… But hopefully if it does come around, they’ll give me a shot.

It remains to be seen whether or not Taron Egerton ends up playing Wolverine, but it seems clear he’s down for a role in the MCU either way. Taron Egerton will next be seen starring in Black Bird, a limited series inspired by actual events. “When high school football hero and decorated policeman’s son Jimmy Keene (Taron Egerton) is sentenced to 10 years in a minimum-security prison, he is given the choice of a lifetime — enter a maximum-security prison for the criminally insane and befriend suspected serial killer Larry Hall (Paul Walter Hauser), or stay where he is and serve his full sentence with no possibility of parole,” reads the official synopsis. “Keene quickly realizes his only way out is to elicit a confession and find out where the bodies of several young girls are buried before Hall’s appeal goes through. But is this suspected killer telling the truth? Or is it just another tale from a serial liar? This dramatic and captivating story subverts the crime genre by enlisting the help of the very people put behind bars to solve its mysteries.” Check out a review of Black Bird from our own Alex Maidy right here before the series debut on Apple TV+ on July 8th.

Would you like to see Taron Egerton play Wolverine in the MCU?