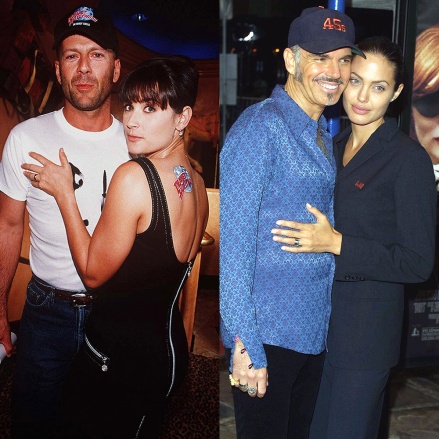 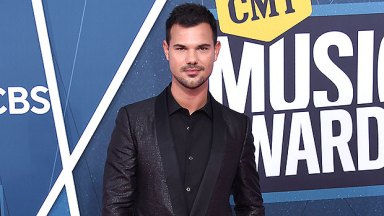 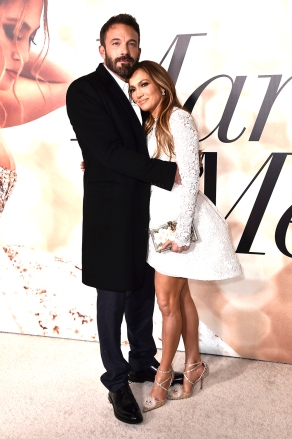 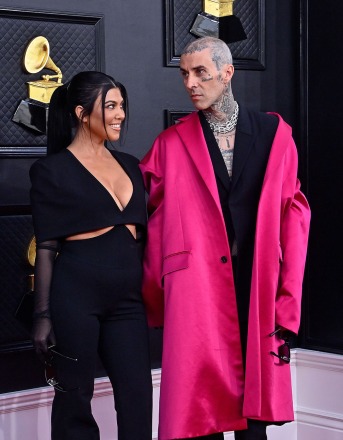 Team Jacob fans, stand down! Taylor Lautner  is officially a married man. The Twilight Hunk, 30, tied the knot with fiancée Taylor “Tay” Dome on Saturday, Nov. 12 at Epoch Estate Wines near Robles, California. The couple were seen sharing a romantic kiss in the stunning photos published by  Daily Mail , which also gave fans a look at Tay’s gown. She wore a long white dress with a tulle skirt accented with floral appliqué with a sleeveless cut. She also added a traditional sheer veil. Meanwhile, Taylor was dapper in a black tuxedo. 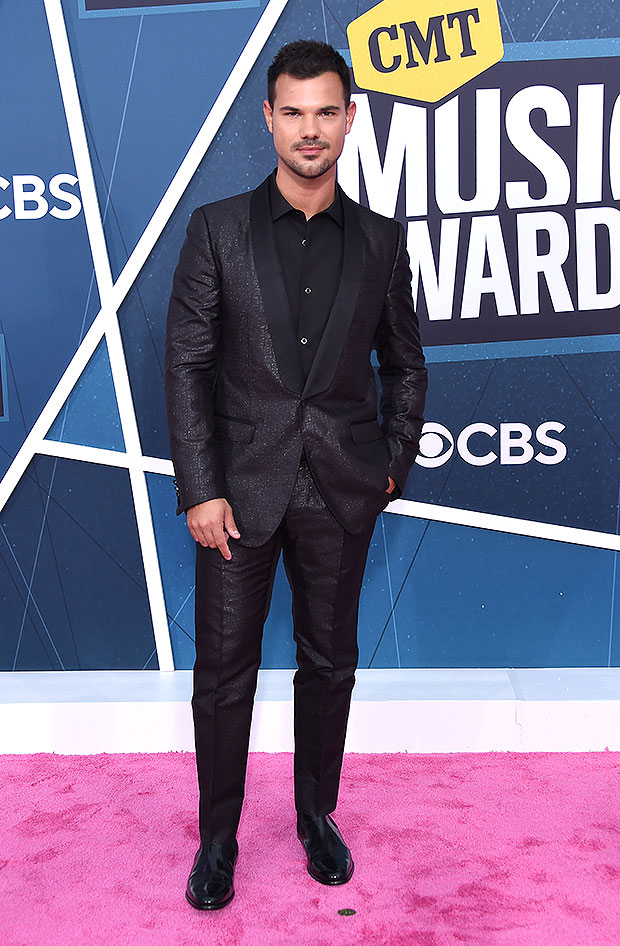 Interestingly enough, the actor recently admitted that his fiancée would be taking his last name, making both of them…Taylor Lautner. “We’re literally going to be the same person,” he told Kelly Clarkson in a recent interview, per The Daily Mail . “We either keep it super simple or super complicated,” he quipped. Now that it’s official, they’ll likely continue to separate themselves by continuing to use “Tay” for his new wife.

The beautiful couple first announced their 11/11 engagement in a romantic Nov. 2021 post. “My absolute best friend I CANNOT WAIT TO SPEND FOREVER WITH YOU,” Lautner wrote alongside a pic of him kneeling before his bride-to-be, surrounded by roses and candles. For her part, Tay took to the same platform to write, “And just like that, all of my wishes came true.”

The Taylor Lautners first set the rumor mill in motion when they were seen at a wedding together in September of 2018, and by Halloween, they were social media official with coordinating basketball-themed costumes. Lautner hasn’t held back on his feelings for his beautiful new bride. “Happy 23rd birthday to this unbelievable human who I am forever so thankful for,” he captioned a snuggly Instagram photo in March of 2020. “Nobody I’d rather be quarantined with @taydome.”