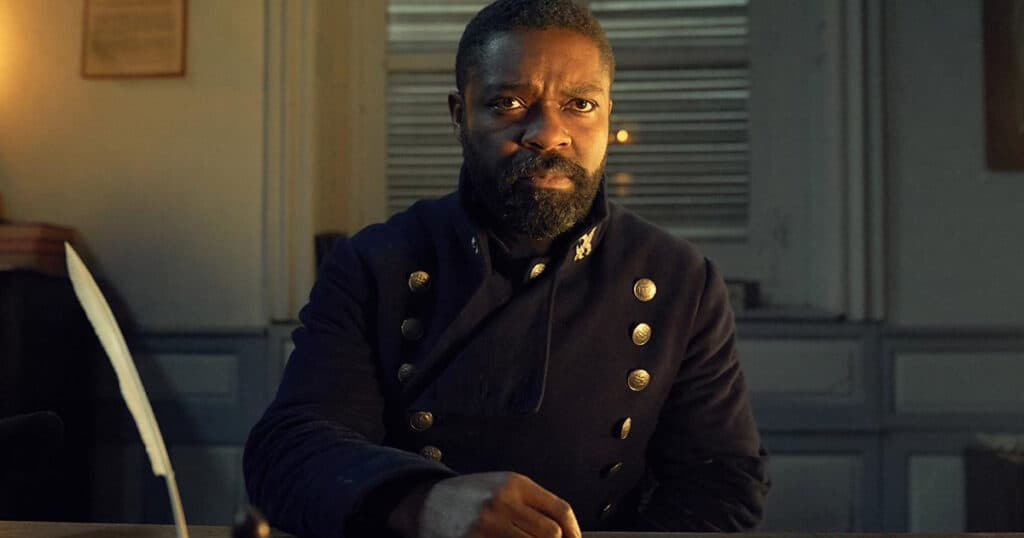 The Yellowstone franchise has grown larger than anyone expected. There are a handful of new Yellowstone shows in various stages of development, including The Bass Reeves Story, a spinoff of the recent 1883 prequel series. The six-episode limited series will star David Oyelowo as the legendary lawman, and Deadline has reported that Yellowstone co-creator and showrunner Taylor Sheridan will direct the first two episodes.

David Oyelowo said that Taylor Sheridan was so excited by the script for The Bass Reeves Story that he “decided to drop everything to direct the first two episodes because he was that excited with what we were coming up with.” Oyelowo added that Sheridan did text to ask him if that was okay. “I was here in London. I hadn’t been expecting one from him,” Oyelowo said. “I opened the text and it said, ‘I love the script. I hope you don’t mind if I direct it, sir?’” Oyelowo continued:

He did call me ‘sir’, that’s a Southern thing. I think he was just being polite. He did ask, which I appreciated. The reality is that he is one of the best storytellers on the planet. My whole thing is that we’ve got to tell a story worthy of that history, but worthy of a global audience and he’s one of those rare guys, and I’ve worked with a few of them, and he’s one of those rare ones who can really do that. It’s a big deal.

1883: The Bass Reeves Story will explore the legacy of one of the greatest frontier heroes in American history, who is also believed to be the inspiration for The Lone Ranger. Reeves worked in the post-Reconstruction era as a federal peace officer in the Indian Territory, capturing over 3,000 of the most dangerous criminals without ever being wounded. The fifth season of Yellowstone is currently in production, and another spinoff series starring Harrison Ford and Helen Mirren is also in the works.