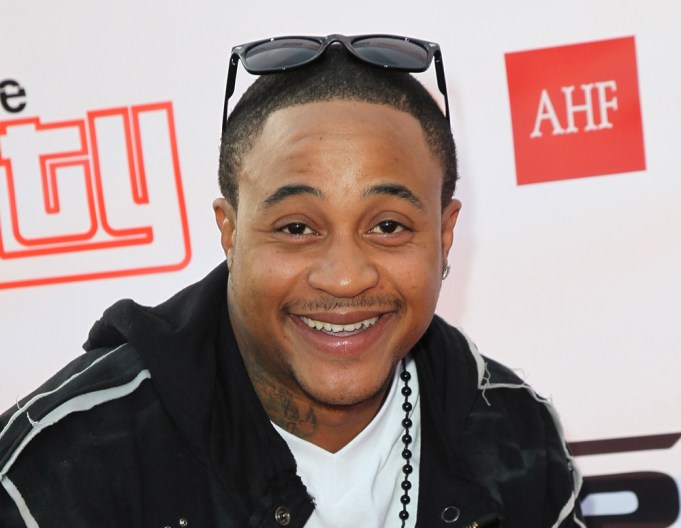 Former That’s So Raven star Orlando Brown has been arrested on a misdemeanor domestic violence charge in Ohio, police confirmed to Deadline.

Police in Lima, Ohio, received a call Thursday about a fight in progress. When officers arrived, Brown was taken into custody on a charge of domestic violence by threat, according to Patrolman Dylan Erdmann. At his arraignment Friday, the charge was dropped to misdemeanor aggravated menacing, and Brown is being held on a cash bond, Erdmann said.

According to an arrest report obtained by media outlets, one of Brown’s relatives told police that Brown allegedly “came at him with a hammer and a knife in a threatening manner.”

Brown starred as Eddie Thomas on sitcom That’s So Raven, which aired on Disney Channel for four seasons, from 2003-2007.  His other credits include the voice of Sticky Webb in Disney’s The Proud Family, and recurring or guest roles on Moesha, Family Matters, Two of a Kind, and Eddie’s Million Dollar Cook-Off, among others.