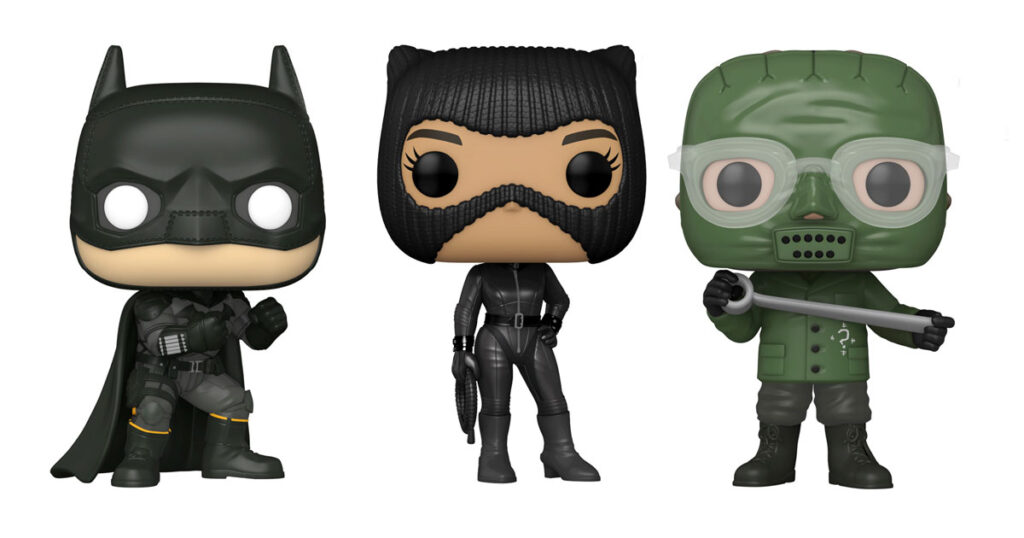 It was only a matter of time before Matt Reeves’ The Batman got the Funko Pop treatment, and ladies and gentlemen, today is that day. Before Robert Pattinson takes to the screen as the Dark Knight, Entertainment Weekly has unveiled the first look at a collection of Funko Pops for The Batman. As you can see from the image posted above, The Batman Funko Pops are positively adorable and ready to be a part of your growing collection.

The Batman Funko Pops, modeled after several key characters from the upcoming film, include Robert Pattinson‘s Bruce Wayne/Batman, Zoe Kravitz’s Selina Kyle/Catwoman, Colin Farrell’s Oswald Cobblepot, and Paul Dano’s Riddler. Some of The Batman Funko Pops, like Batman, Catwoman, and Oswald Cobblepot, come in a variety of poses. There’s even a figure of Pattinson’s Batman wearing a “Squirrel Suit” version of his iconic gear. Could this be a hint at an alteration Bruce has made to his suit in the new film? I would think so. In addition to featuring some plainclothes versions of the characters, Funko will also release a figure of Batman with his Batmobile, and one featuring Selina atop her midnight black motorcycle.

You can check out many of The Batman Funko Pops below: 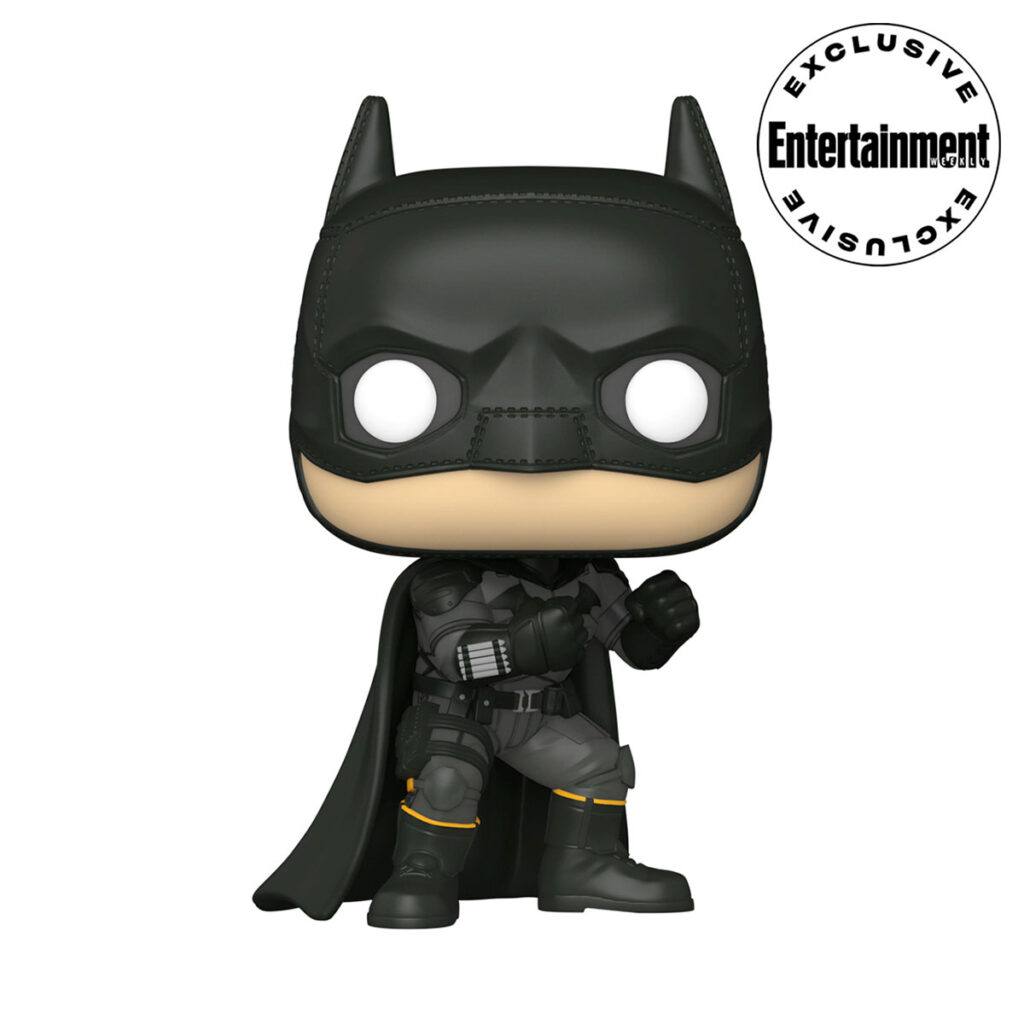 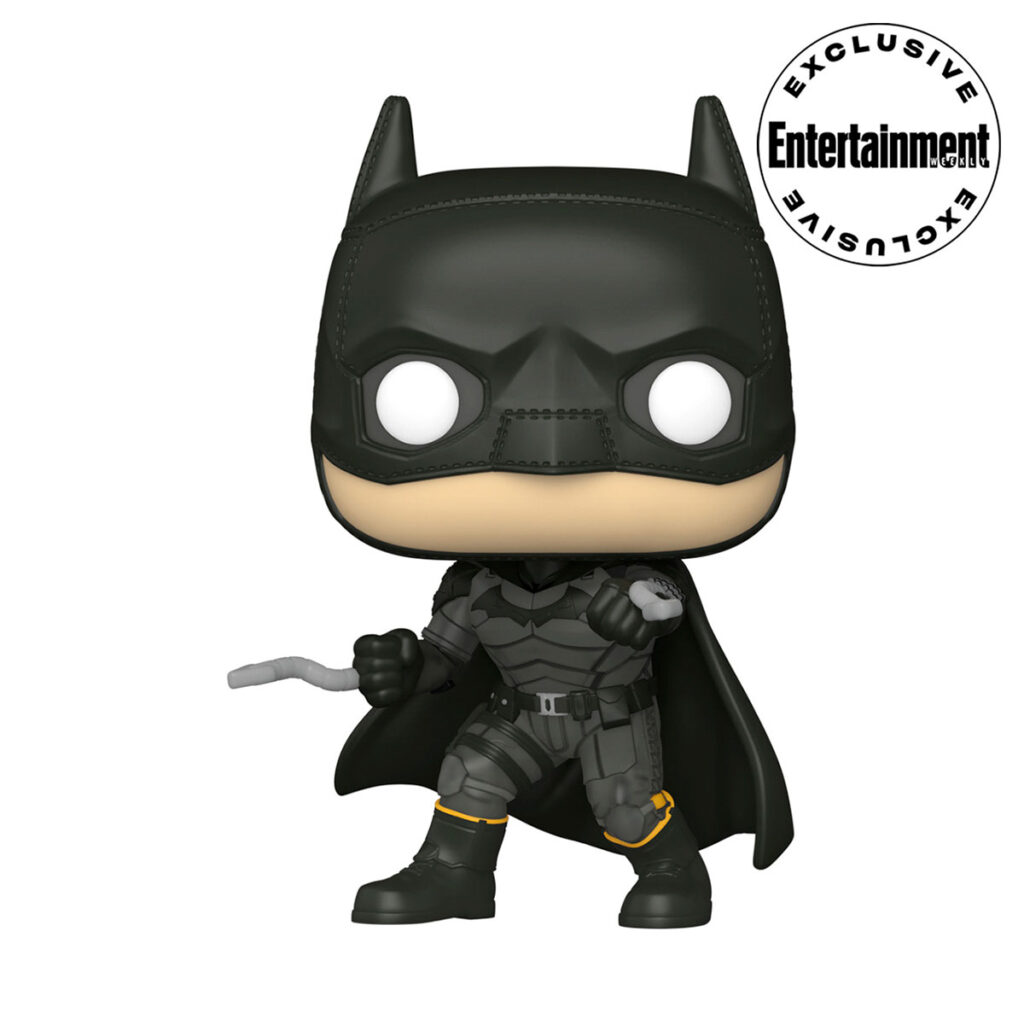 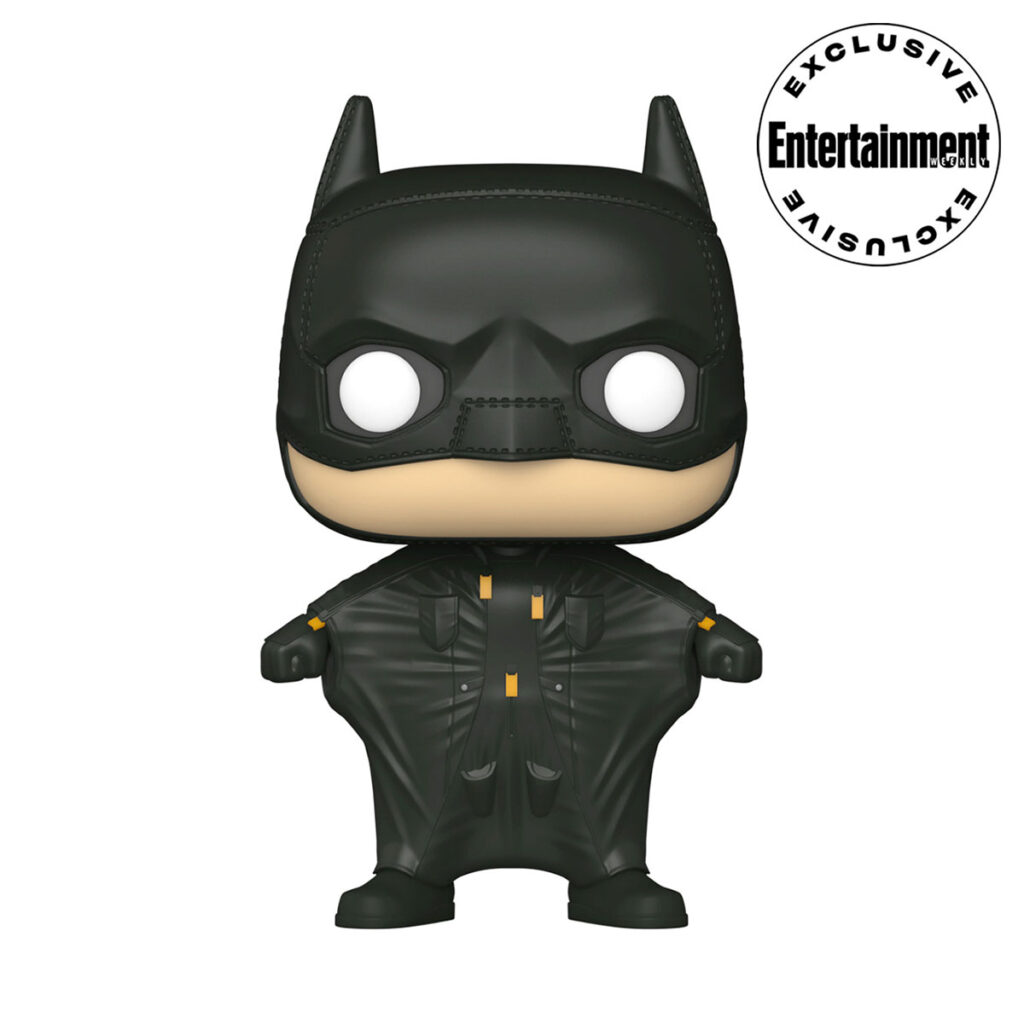 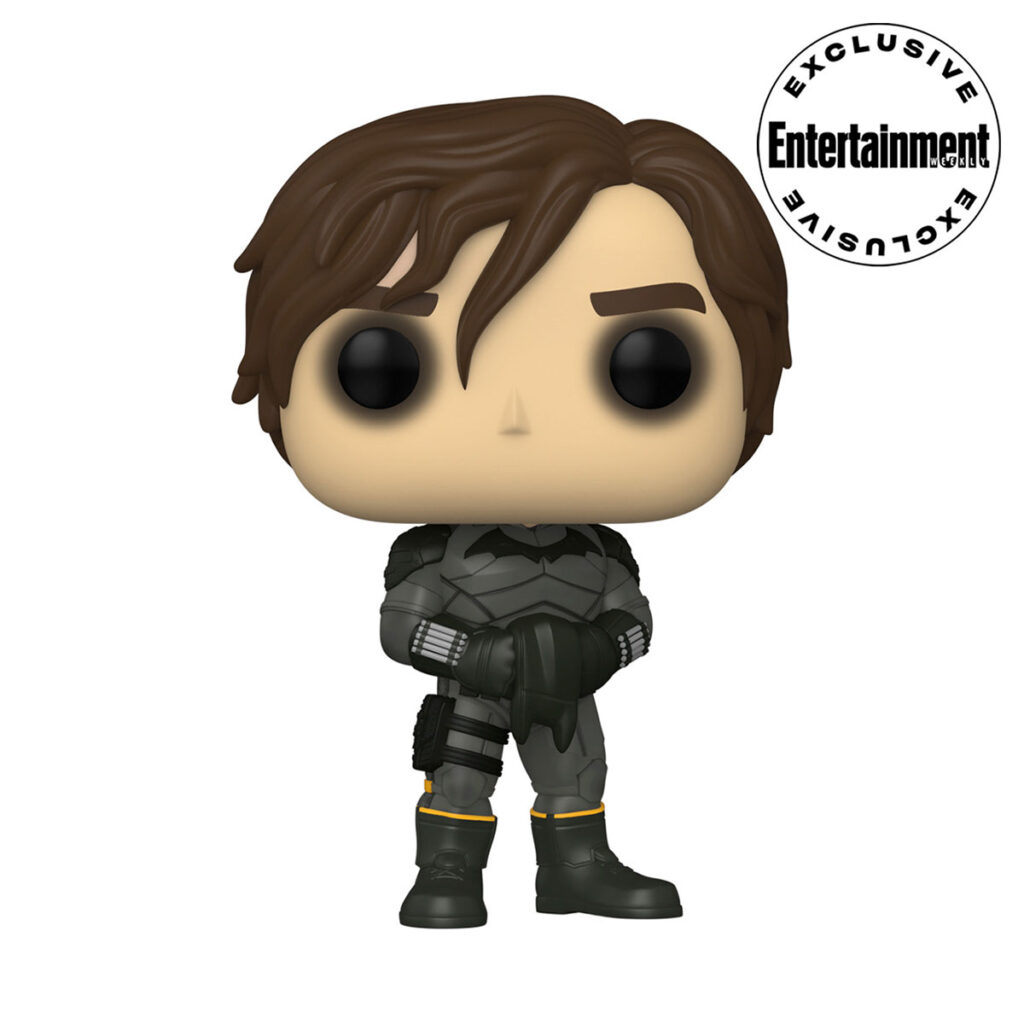 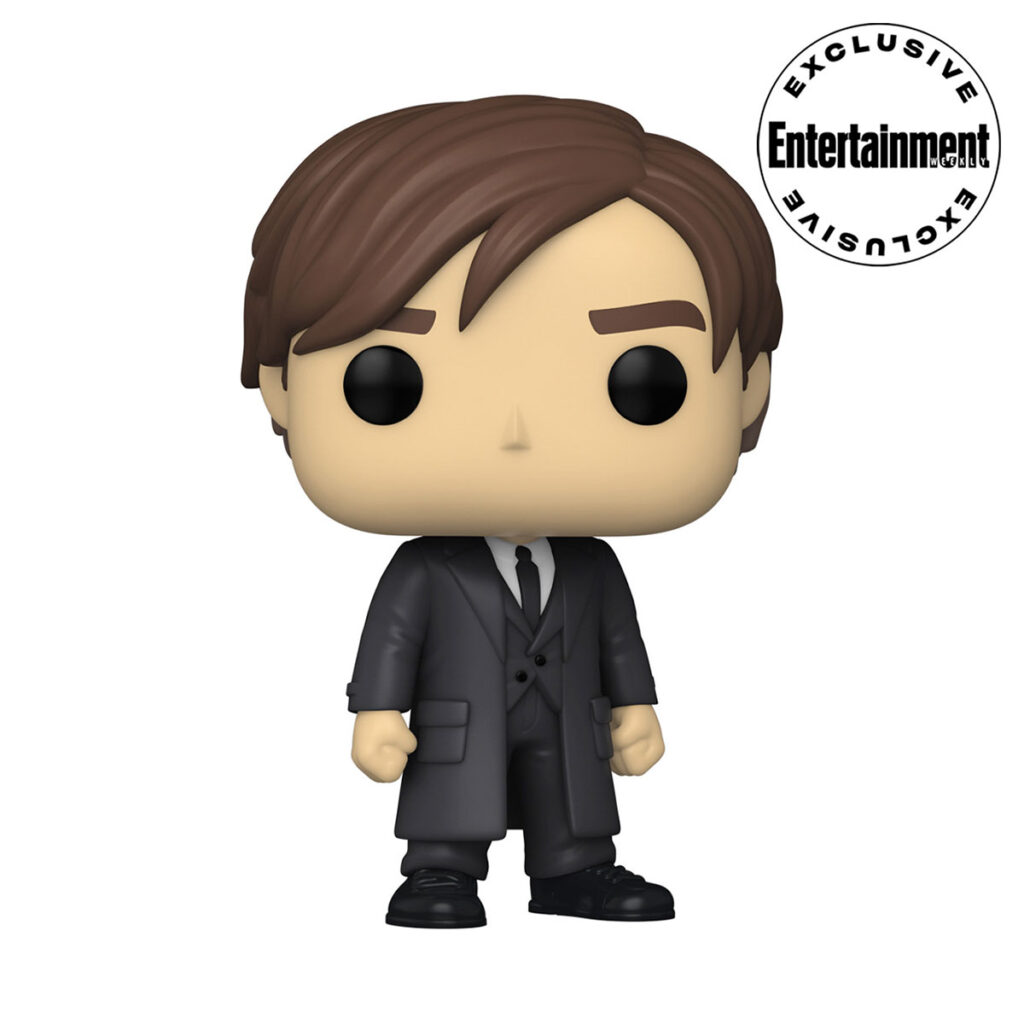 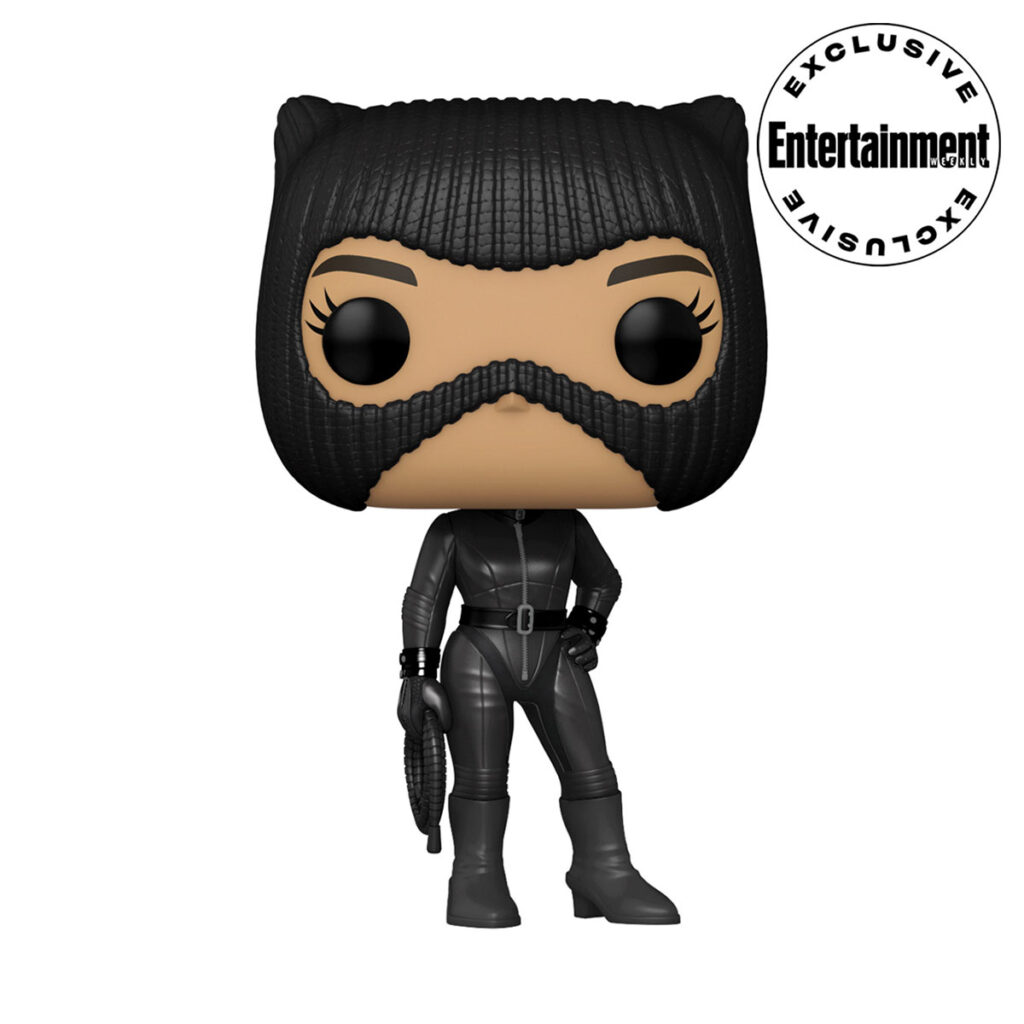 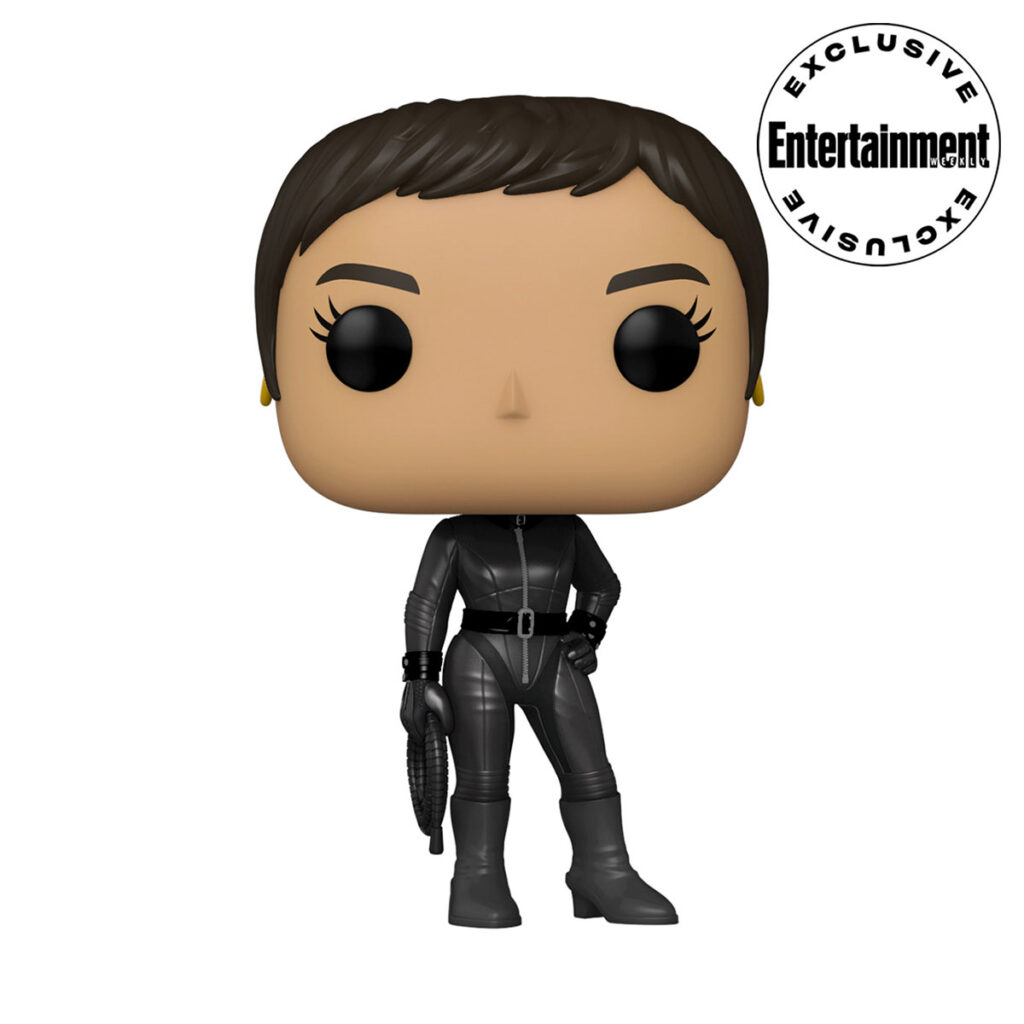 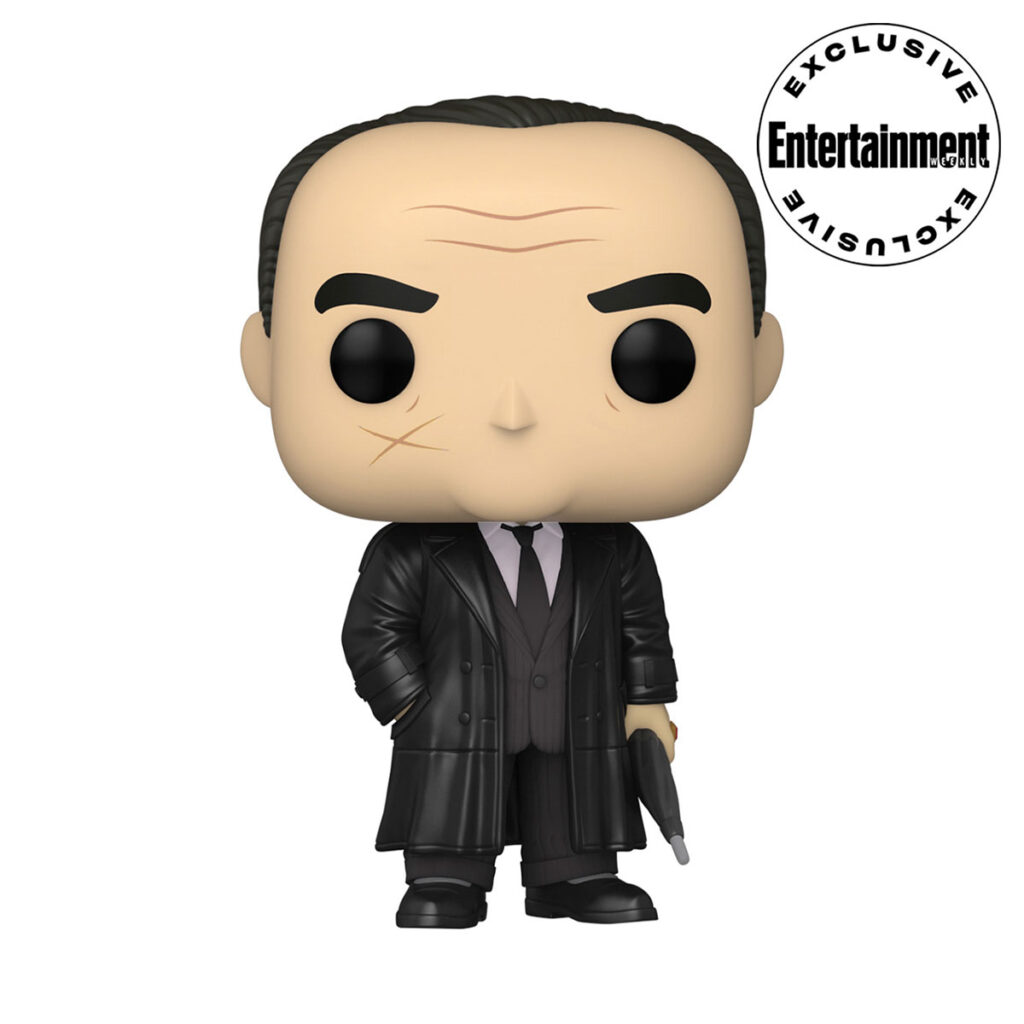 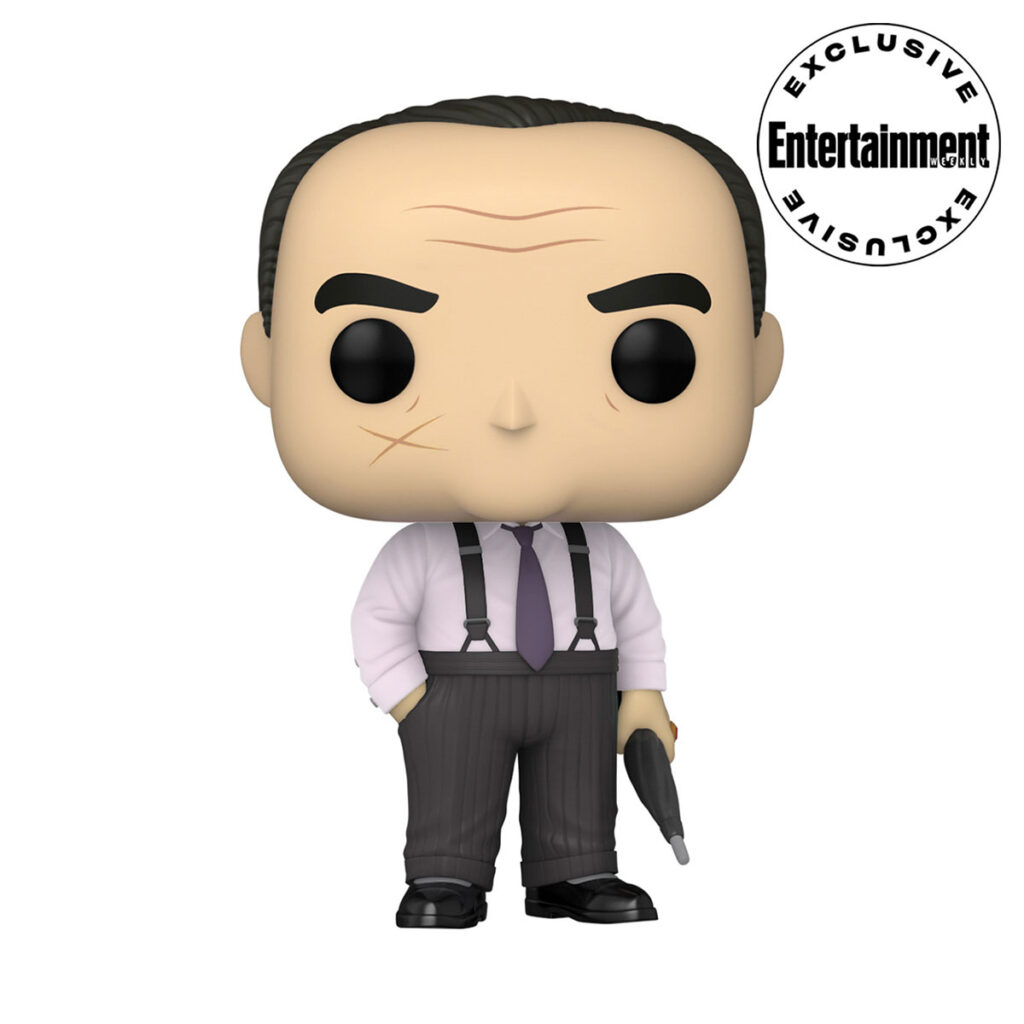 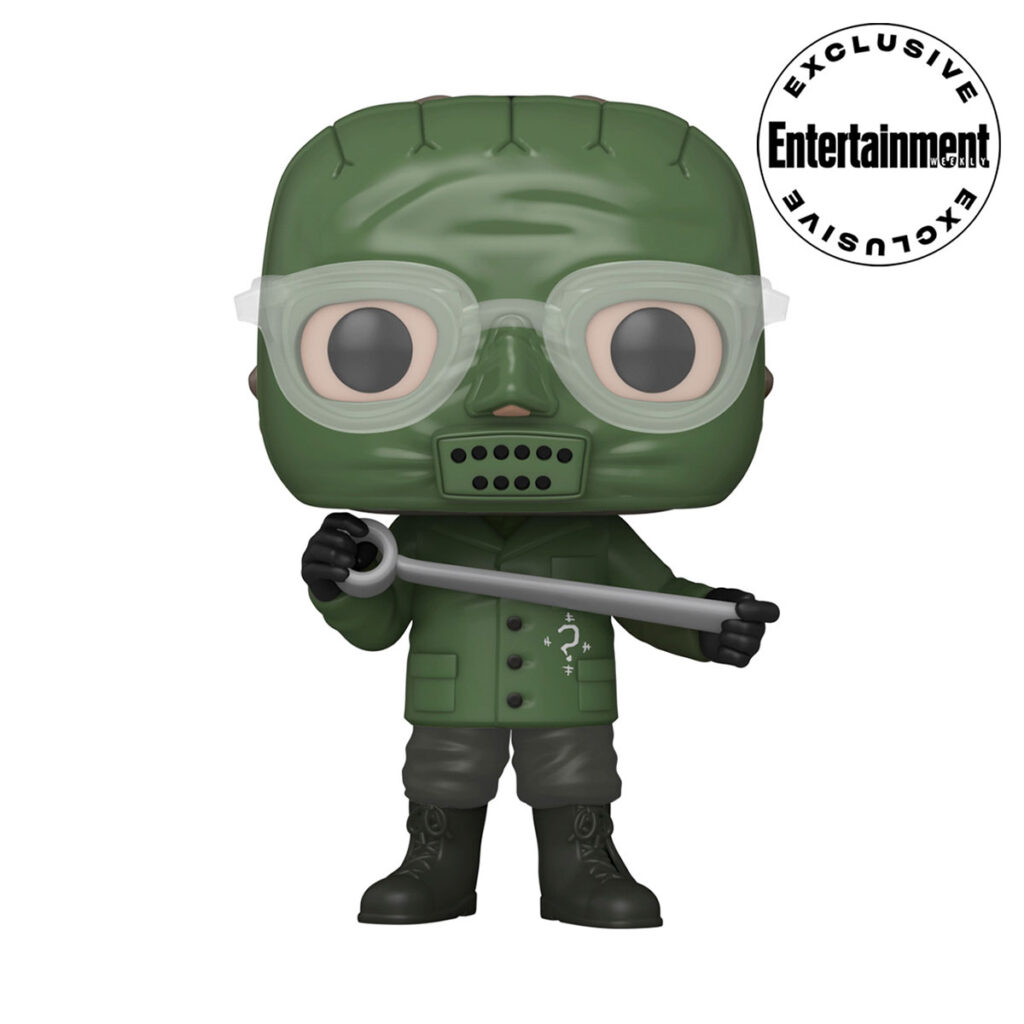 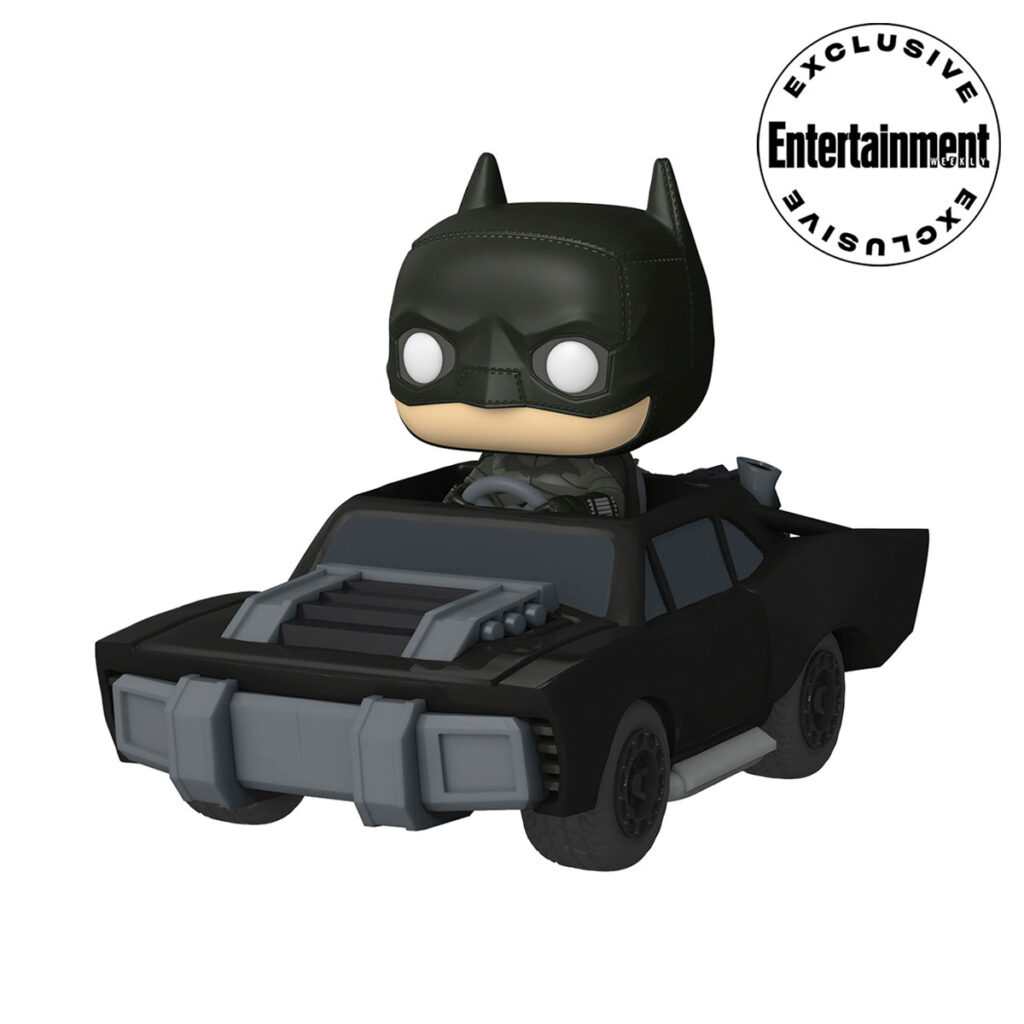 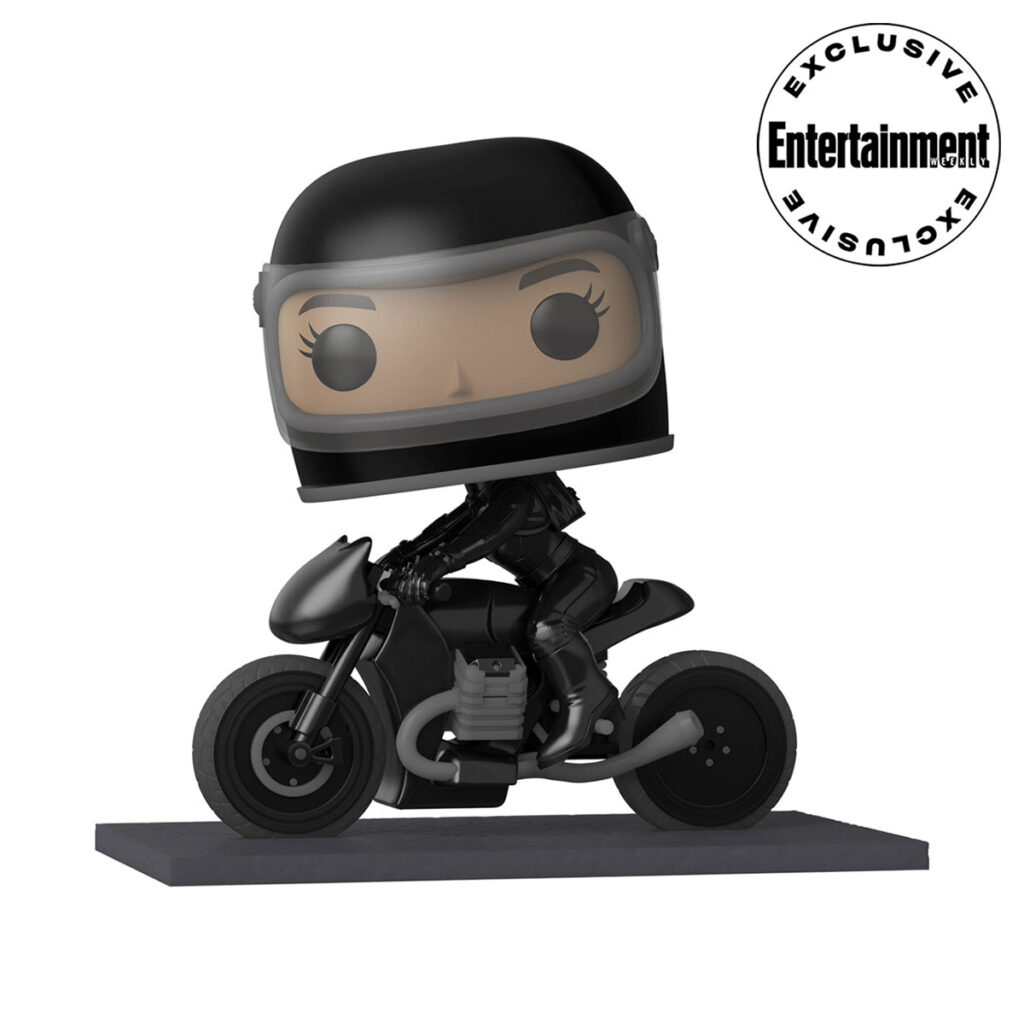 “I felt that we’ve seen lots of origin stories,” said Reeves when speaking to EW about Frank Miller’s Batman: Year One serving as his inspiration for the new Bat-film. “It seems things go further and further into fantasy, and I thought, well, one place we haven’t been is grounding it in the way that Year One does, to come right into a young Batman, not being an origin tale, but referring to his origins and shaking him to his core. You can have it be very practical, but I also thought it could be the most emotional Batman movie ever made.”

I think we can all agree that the new Funko Pop figures for The Batman are pretty Bat-tastic. I thought that I had left my Funko Pop collecting days behind, but I might have to come out of retirement for some of these sweet figurines. I think I can hear The Riddler and Selina with her knit mask on in particular calling my name.