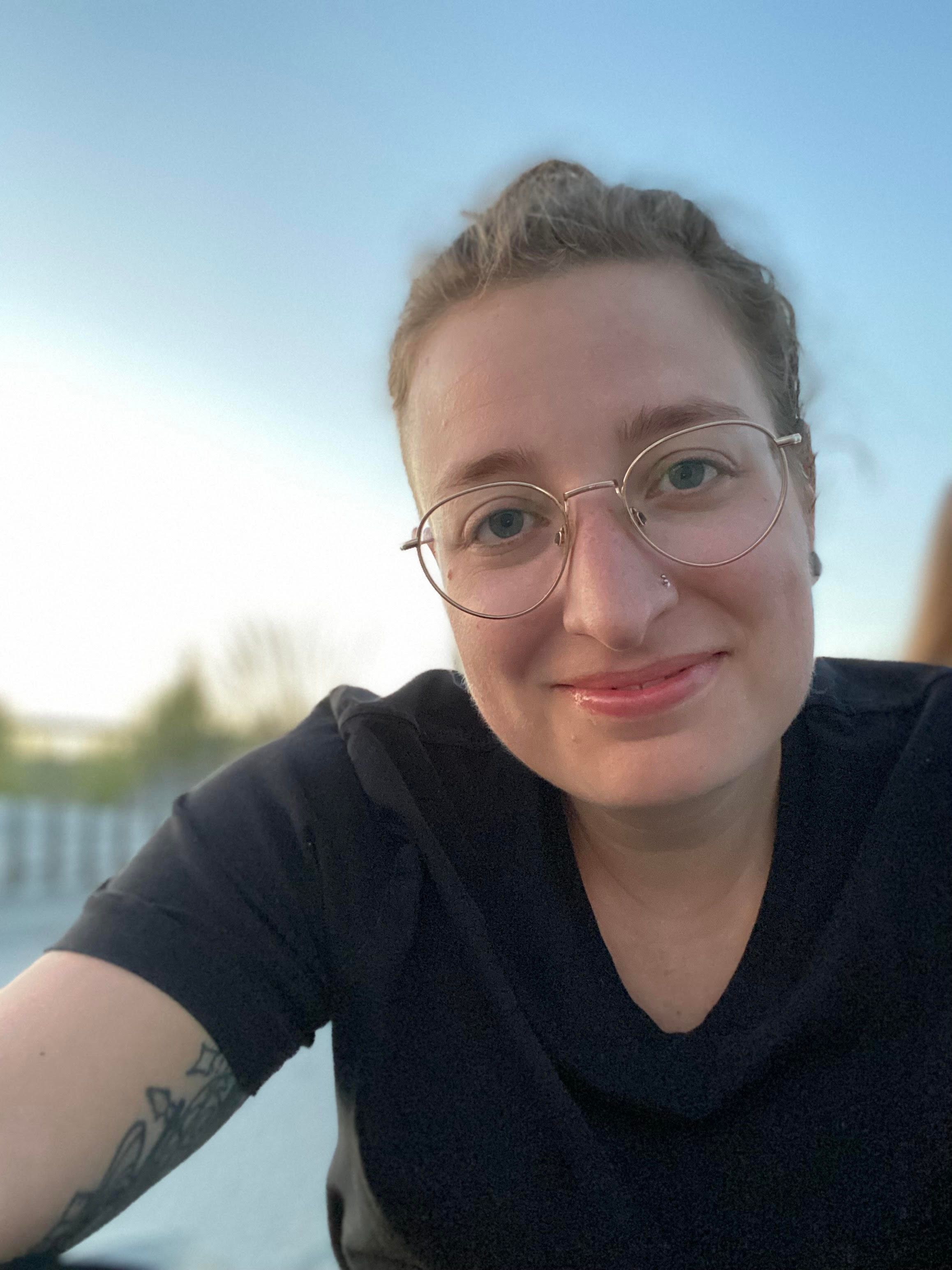 Someone’s milkshake is bringing The Boys to the yard in a behind-the-scenes shot taken during production for the sixth episode of Season 3, better known as “Herogasm”. Preparing to gallivant through the woods on their way to the festivities, the image sees Jensen Ackles suited up as Soldier Boy, Karl Urban serving looks in his long black leather duster as Butcher, and Jack Quaid ready to move at the speed of light as Hughie in his on-point Footloose tee.

The trio of co-stars can be seen huddling around some very familiar trees, a shed, and a stack of logs where their characters keep tabs on the sex and drug-fueled party. Sharing some smiles, Quaid looks to be keeping things light and bright while Ackles and Urban are staying serious — most likely traumatized by what they’ve already seen on set during the filming of the episode.

In “Herogasm”, Soldier Boy is on a quest for vengeance as he tracks down the members of his old team, Payback, who betrayed him and played him into the hands of enemy Russian forces decades earlier. Striking while the iron is hot, the Supe takes Hughie and Butcher along for the ride as he tracks down his targets, the TNT Twins, Tommy (Jack Doolan), and Tessa (Kristin Booth). Butcher has his own plan, hoping that he’ll finally be able to snuff out the life of his arch-nemesis Homelander (Antony Starr) who he presumes will inevitably show up. Things don’t go quite as planned and by the end of the episode, the body count is one of the highest we’ve seen on the show so far.

Now halfway through production on the fourth season, The Boys will be coming back to town in the (hopefully) near future. Soldier Boy may have been able to mostly meet his goal of wiping out his old team, but was ultimately put back on ice in the season’s final moments. Meanwhile, members of the titular group have come back together and even let ex-member of The Seven, Starlight (Erin Moriarty) join their ranks.

While we can’t be sure about what exactly Season 4 will bring, we know that it will take a political turn for the worse and focus on the newly formed bond between Homelander and his biological son, Ryan (Cameron Crovetti). Two new Supes will also be introduced, Sister Sage (Susan Heyward) and Firecracker (Valorie Curry). Meanwhile, back in September, we received word that The Boys spin-off series, Gen V had wrapped filming - although no further release information has been offered up at this time.

As of right now, no release window for The Boys Season 4 has been set, but stay tuned to Collider for more information. You can check out the behind-the-scenes images below and keep scrolling for a very recent Collider interview between our very own Steve Weintraub and series producer Seth Rogen.