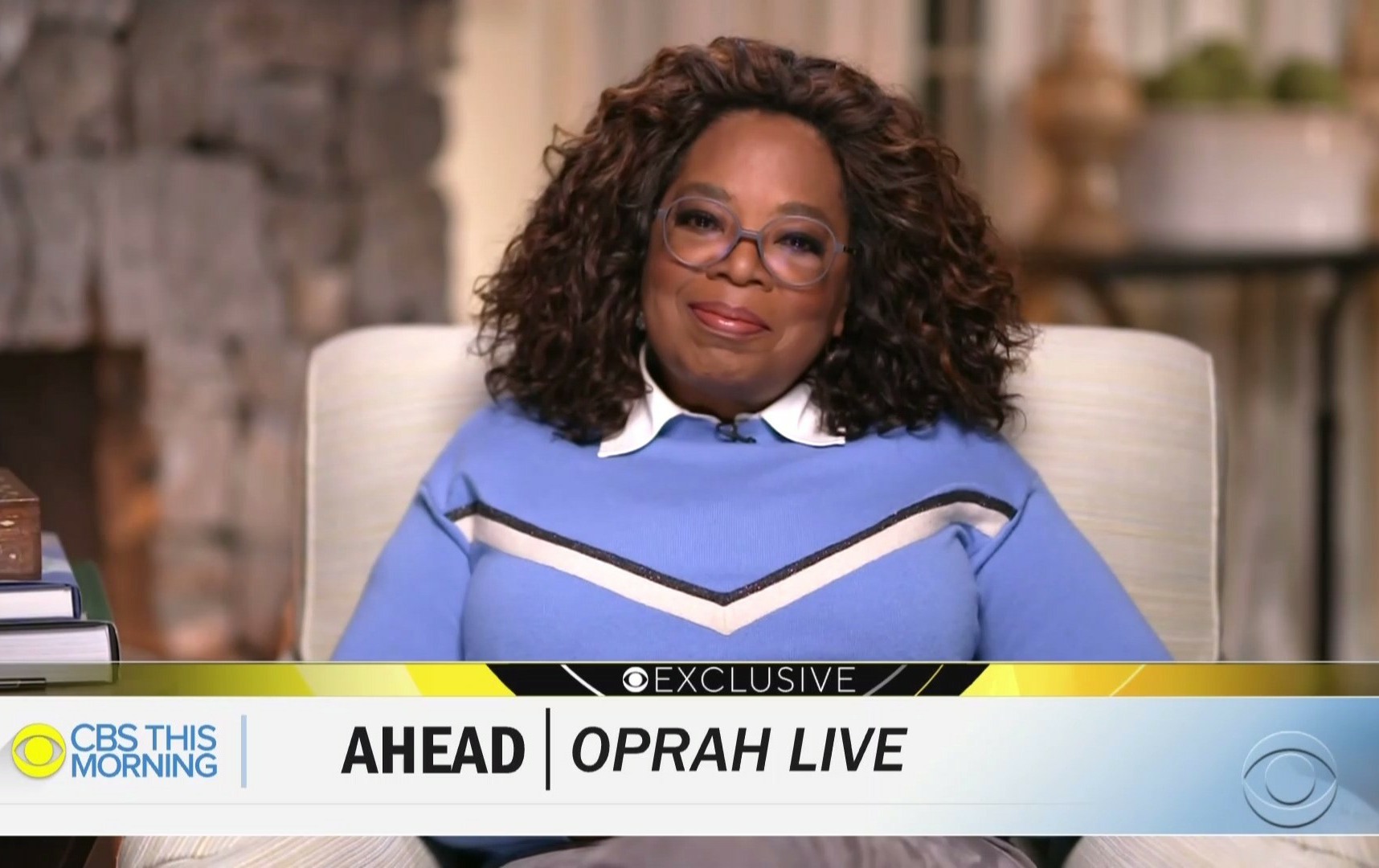 Oprah has had a big year! She’s maintained all of her businesses and OWN and everything else, plus she conducted the biggest interview of the year, the sit-down with the Duke and Duchess of Sussex. That interview went so well that now every other celebrity wants to do a sit-down interview with Oprah for network television, just like in the old days of Oprah’s syndicated show, when you knew that celebrities were always trying to get on Oprah’s couch to talk about their sh-t. Adele went to Oprah and while Adele didn’t spill any major tea, the British media was FURIOUS that Adele gave her exclusive to an American interviewer, and an American network. Now the Independent (a British outlet) asked a hilarious question: why don’t *we* have someone like Oprah?

Britney Spears is now saying she may take after Meghan Markle/Prince Harry and Adele and sit down with Oprah Winfrey for a tell-all interview. For journalists, we wait with bated breath and then cover it with tons of news stories and run features reporting on the juiciest revelations.

In British singer Adele’s case, she spilled the beans on divorce, weight loss and parenthood to the US talk show, as part of a two-hour special on CBS America last week.

But, as a UK journalist, I can’t help but wonder why the Brits all go to Oprah? Does this mean we need a UK Oprah? Piers Morgan isn’t really the same deal. Would you want to sit down with him for one of these highly confessional and emotionally charged interviews?

Gee, why doesn’t Great Britain have a prominent and beloved entertainment journalist with a decades-long background in talk television? Why doesn’t the UK have any women of color with a national profile in television? Man, I wonder! It’s a total mystery! You would almost have to believe that the British entertainment-media complex thrives on misogyny, racism and toxicity, to the point where the all-white establishment can’t even abide having a Black woman on television? It’s also weird how this same British media establishment tried to smear Oprah as a minor tabloid talk show host who was virtually unknown outside of America, and now suddenly they’re acting like they need their own Oprah? Adele went to Oprah because she’s clearly Team Sussex and because Adele has been living in America long enough to understand Oprah’s importance in the television-media landscape. 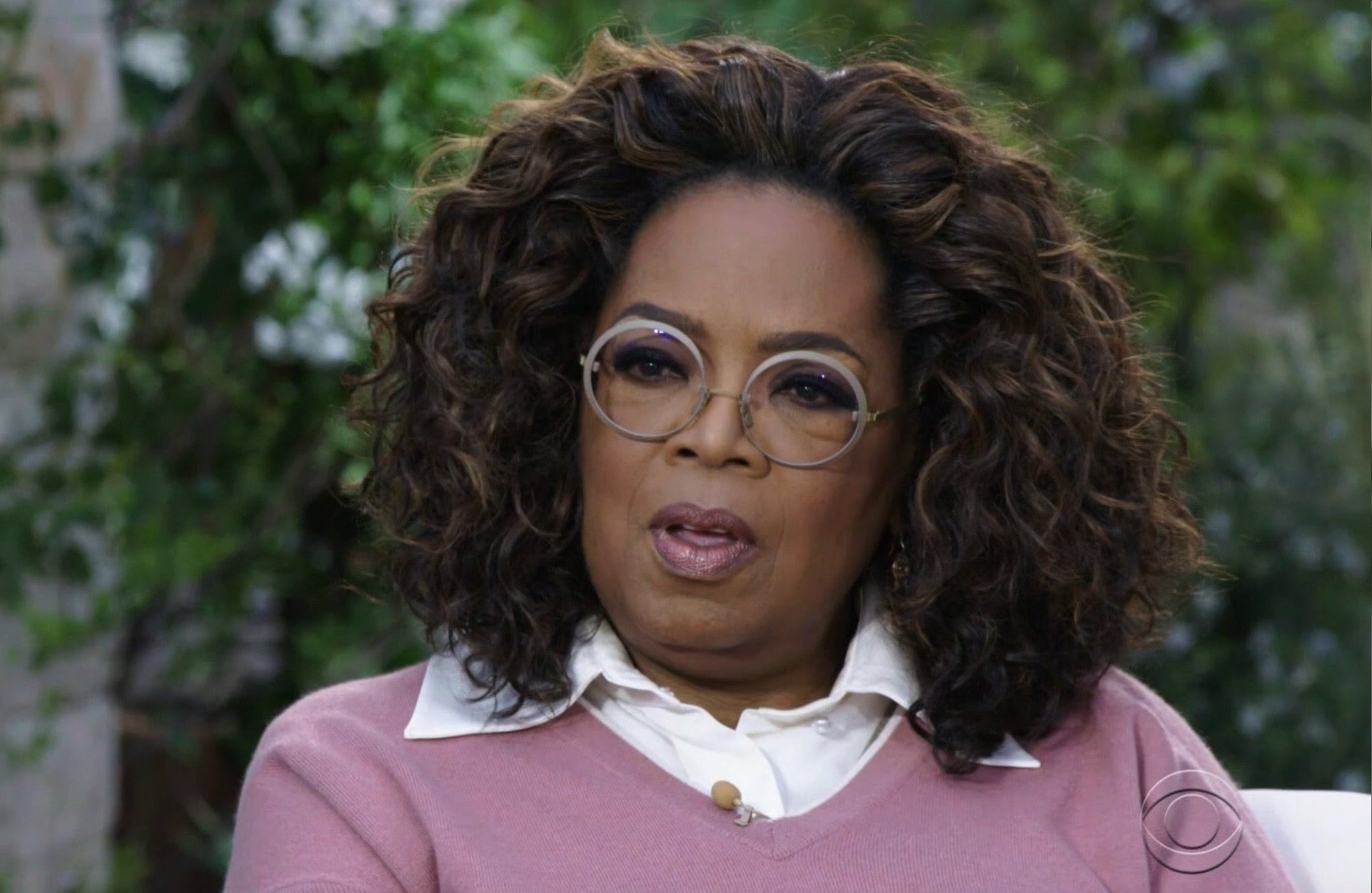 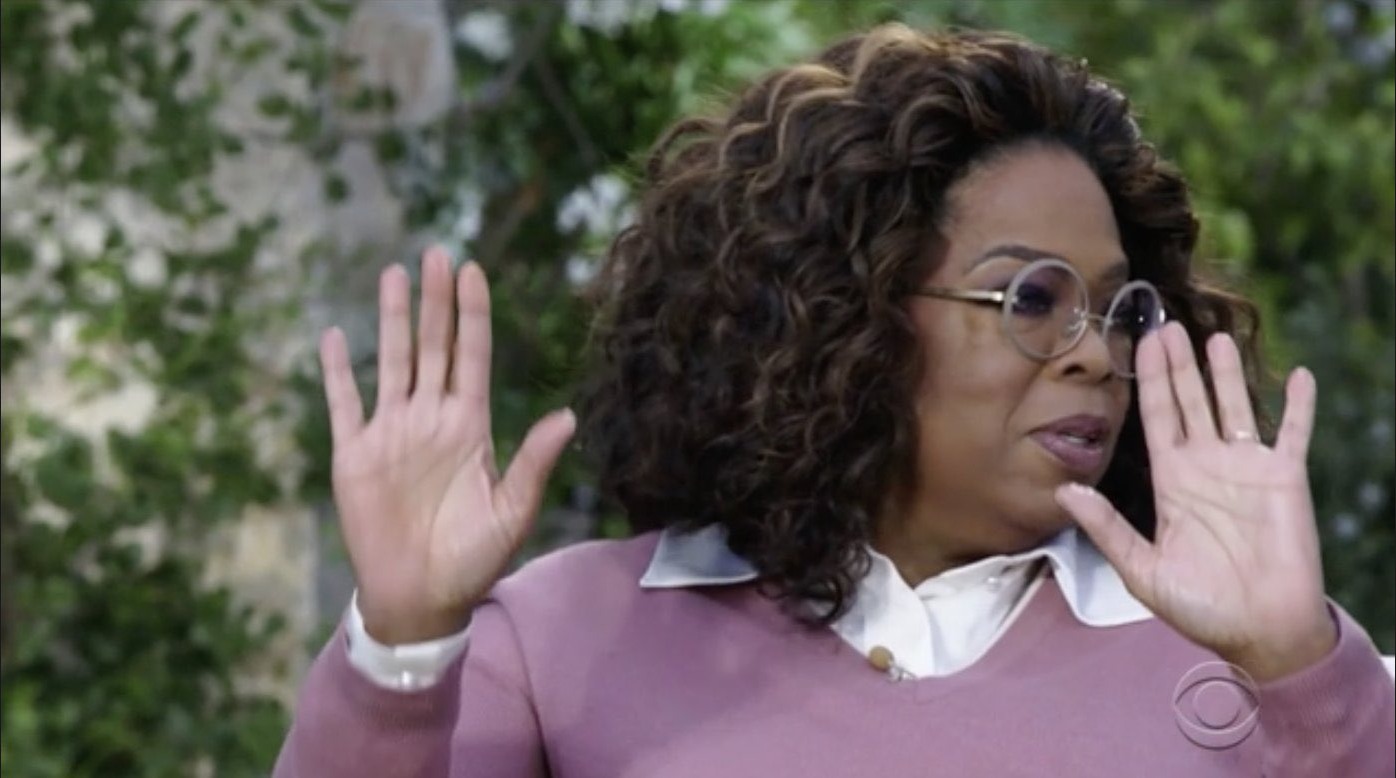