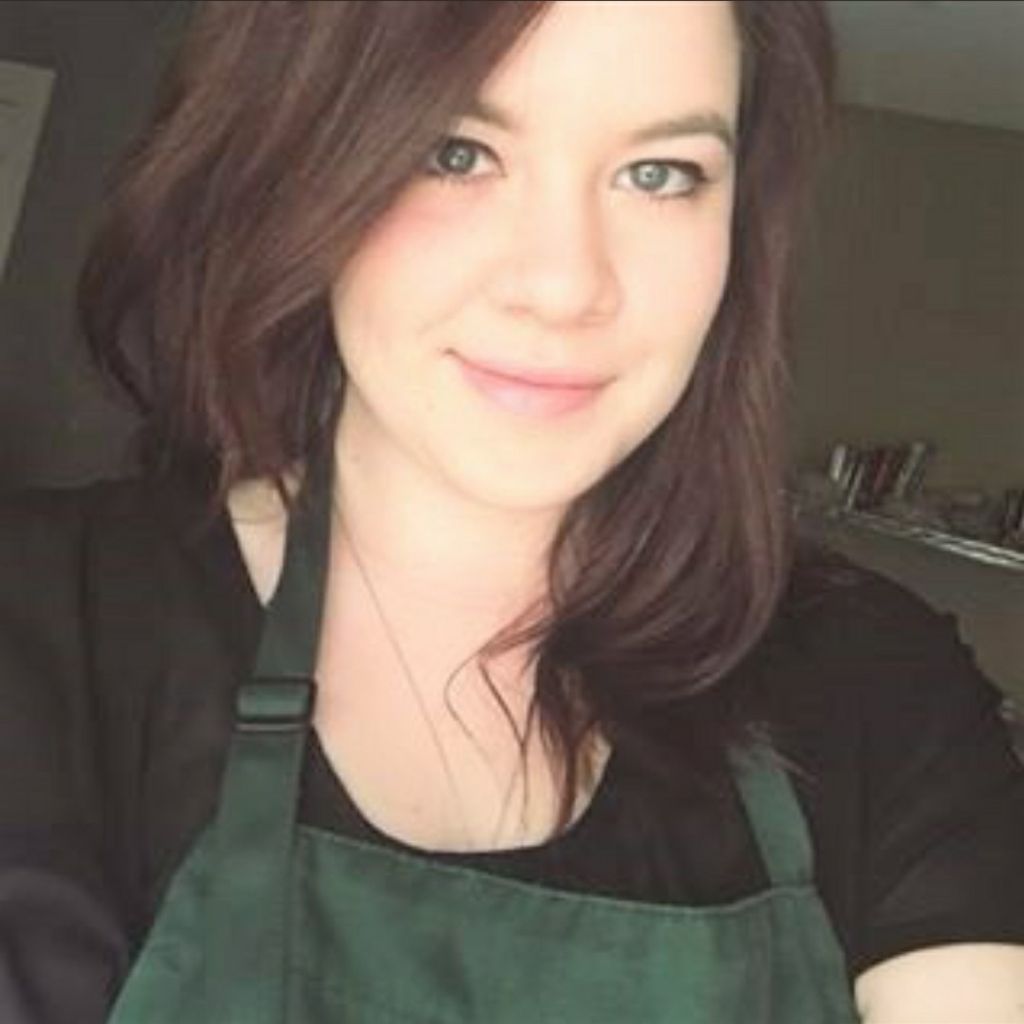 As Netflix’s acclaimed drama series The Crown heads into its fifth season, the narrative is falling on darker times as the Royal family moves into the ‘90s. Inspired by true events, showrunner Peter Morgan ’s controversial depiction of Queen Elizabeth II’s ascension to power has intrigued audiences since its streaming premiere in 2016 with political dissension, romance, and luxury. In the series, the award-winning cast is constantly rotating as the decades progress. In Seasons 5 and 6, Academy Award-nominee Lesley Manville is stepping into the role of the Queen’s younger sister Princess Margaret, taking over for Helena Bonham Carter. Manville is known for her work on screen, as well as on the stage, having done a number of theatrical productions.

During her interview with Collider’s Steve Weintrab, Manville shared her enthusiasm in joining The Crown, the exceptional set designs and departments involved with the series, and bringing her own portrayal of Princess Margaret to the show. She also shares her thoughts on moving into increasingly difficult times for the Countess of Snowdon in Season 5, emotional scenes to come and how Morgan’s series puts a “microscope on [the Royal family] as human beings, so it humanizes them.” You can read the full interview below, or watch the video above. For more on The Crown, check out Collider's Season 5, Episode 1 recap by Mike Muney .

COLLIDER: I want to start with a sincere congratulations on The Crown . I think the show is going to be a hit. I'm confident.

LESLEY MANVILLE: Good. Well, listen, fingers crossed because I didn't sign up to be in a turkey. Let's face it.

One of the things about The Crown , is just every aspect of the production, from the lighting, to the acting, to the scripts, there's no weak link. What is it actually like behind the scenes? Because you worked on many projects, and it just seems like this is just another level.

MANVILLE: To be honest, it is another level. I have worked on many, many projects over many, many decades. It is unlike any other. It's as if every single department is at the very top of their game. The attention to detail is mind-blowingly phenomenal. And that suits me down to the ground because I want every ‘i’ dotted and every ‘t’ crossed. Yes, I want all of that done. And they do it absolutely with knobs on, on this production. It's quite exceptional.

And then of course, on top of that, not only do we have amazing sets that the design team build, but sometimes we film in these extraordinary stately homes. And you are acting, and there's a real Rubens on the wall behind you. It's very, very, very, very brilliantly done. I always thought that watching it. The shots, they just do it so well. So obviously you then kind of think, "Right, I really mustn't let the side down."

I'm curious what it's like as an actor when you are not only playing a real person, but you're also inhabiting a character that has been played by two other people in previous seasons. What is it like for you stepping into the role?

MANVILLE: I know exactly what you mean. I think that you have to put the other performances aside. Obviously, I watched them and marveled and enjoyed them hugely. What those two actresses did with Margaret was phenomenal. But that can't be my source. My source has to be the real Margaret.

The other part of your question is that as actors, and I do a lot of theater work, you are always playing parts that other actors have played. I'm always pleased if I've never seen another actor do it because it can feed into you in a subliminal way that you maybe don't want it to. What's the point?

I've been employed to do my version of this part. And obviously, we have to have a cast change on The Crown every two seasons because all the characters are getting older. So my source was really Margaret, and there's so much to find out about all of the characters. Then you have to absorb that, let it go. Then my job becomes, as it is on any job I do, to play the script, and the words, and the emotions of what's in front of me.

I will say that I had an opinion of the Royal family prior to watching The Crown . And watching what Charles and everyone have gone through, I do have a different opinion because of the show. I'm just curious if your own opinion has shifted, being involved with the series. Do you have a new appreciation for what they've gone through behind the scenes or if it's changed you at all?

MANVILLE: Well, I don't know that it's changed me, but it's obvious that, of course, we look at these people through a very public lens. That's our normal view of them, and through world events and British events. But of course, they're far more complex than that. We are all unbelievably complicated human beings. They may be royal, but they are individually complicated human beings that are going through all the kinds of emotions that you and I go through, that everyone goes through in their lives. Love, loss of love, self-doubt, a myriad of things. So, I think what The Crown does very beautifully is put the microscope on them as human beings so it humanizes them.

I don't want to give spoilers for the season, I've seen the entire season, but you have a very meaty bit with Timothy Dalton and the previous relationship with Peter. What was it like for you, reading that script and seeing the emotions you were going to be portraying? Because it's really tying back to the very beginning.

MANVILLE: Yes. Well, great. I mean, that's why I do my job. That's what I want to do, get to the nitty gritty of Margaret's emotions and what's making her tick. There's a woman who's endured, relatively speaking, a lot of pain. She's been through a lot, she's made a lot of sacrifices, and she's not quite had the life she expected in terms of love and relationships. So of course, that's meat to me as an actor.

MANVILLE: Well, the scripts are not going to disappoint, they're wonderfully written by Peter Morgan. The complications of the family continue and you get an insight into all of the family. But obviously speaking from my perspective as Margaret, you get to see her final few years, how they were lived out, and what she went through. It's very touching. There's some very emotional scenes to come, inevitably, with what everybody knows happens.

Who was the most excited of your friends and family when you booked this role?

MANVILLE: Oh, that's an interesting question. Wow. Well, there was a girlfriend that I told, but I swore her to secrecy, and she did very well. She didn't tell anybody, but she was incredibly excited about it. My family were as well, but we had to keep it quiet for a very, very, very long time, a very long time, because I knew almost two years before we started that I was going to play her. So yeah, it's the best-kept secret I've ever kept.

Last question for you. If someone has actually never seen anything that you've done before, what is the first thing you want them watching and why?

MANVILLE: Oh, for God's sake. Were you up all night thinking of that? That's a really hard question. Oh, that's like saying what's my favorite job. Oh my God, there's too many. I mean, I've done lots of great plays, but some plays that really have stayed with me. I did Long Days Journey Into Night, I did Ghosts, great plays, great writing.

I know I'm going to be very fond of Margaret, and very sad to say goodbye to Margaret when I stop playing her. I mean, it's been enormous, and it's been a privilege and a real treat to work on this series. But my work with Paul Thomas Anderson, my many films with Mike Leigh. Isn't it great that I can say lots of the jobs I've done are up there? I mean, there's probably a couple of duffers along the way, but we don't need to mention those.

The Crown Season 5 is now streaming on Netflix.