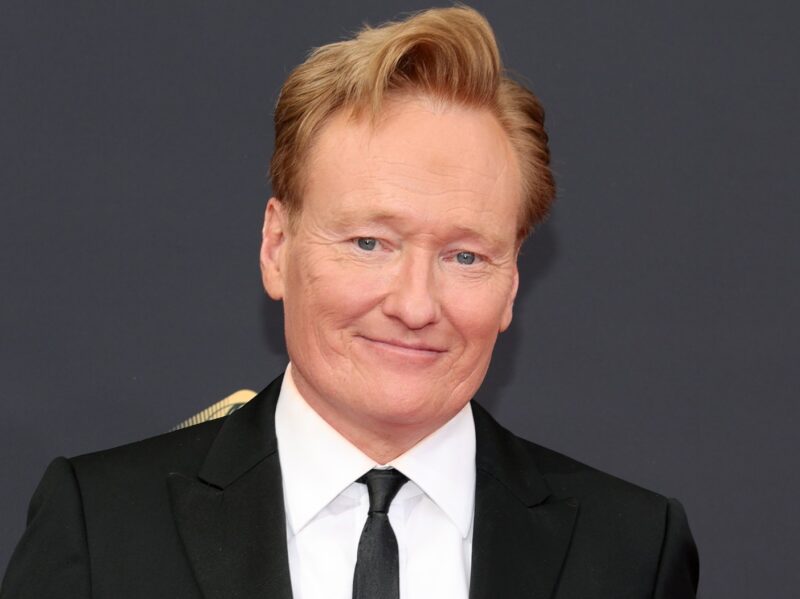 O’Brien had a bit of a reputation in college.

Conan O’Brien is a beloved public figure and an American institution. The talk show host turned podcaster famously attended Harvard University. Did you know he supposedly once spent a night in jail in his collegiate years? Here’s the funny story.

Naturally, O’Brien engaged in all manner of tomfoolery whilst learning in Cambridge. He once pranked Bill Cosby by inventing a lifetime achievement award and telling him he needed to visit in person to get it. Cosby did, where O’Brien picked him up not in a stretch limousine but his parent’s station wagon. Instead of a lavish lifetime achievement award, Cosby received an old bowling trophy.

Going After His Future Boss

One butt of O’Brien’s jokes was the editor for the prestigious newspaper, The Harvard Crimson. When O’Brien attended, the editor was Jeff Zucker. This name may sound familiar as he was the President of NBC that chose Jay Leno over O’Brien in the 2010 late-night wars.

RELATED: Late-Night Talk Show Hosts: Who Has The Highest Net Worth?

In College, O’Brien once broke into the Harvard Crimson office to steal an entire print run of the paper. Zucker called the cops on him. “College pranks are supposed to be clever, but our rivalry with the Crimson had degenerated into us stealing something, Jeff calling the police, and the police making us haul it back,” O’Brien later told the New Yorker.

It’s one thing to mess with a rival paper, but messing with the state police is a whole other kettle of fish. A 2004 issue of Harvard Magazine detailed an impressive prank that may or may not have happened. Legend says O’Brien and his Lampoon buddies got some jackhammers and hard hats and hit the streets of Boston. They tore up the pavement for a while before O’Brien called the cops. He told the Boston police that college students were impersonating construction workers and were tearing up streets.

Here’s where the prank goes from needless to clever. O’Brien then called the Massachusetts state police and told them some college students were dressed as cops and hassling the local police officers. Soon, the Boston cops arrived, followed by the staties. The cops were arrested by the cops. Once the confusion subsided, O’Brien was sent to jail for one night.

This may just be a legendary story. O’Brien declined to comment on “advice of counsel.” It’s no wonder a clever joke like this is in the repertoire of a comedy legend. O’Brien is currently developing a new show for HBO Max.