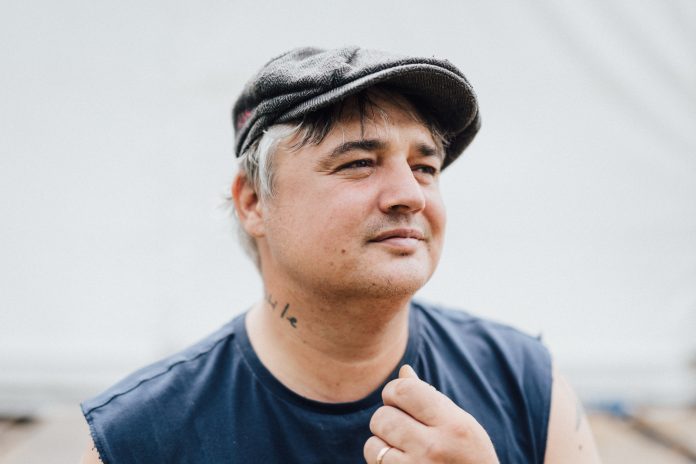 Pete Doherty has revealed that he hopes The Libertines‘ long-awaited fourth album should be completed by the end of 2022.

Doherty was speaking to NME just after The Libs stepped off stage from their opening performance on The Other Stage at Glastonbury 2022 last weekend, where the singer and guitarist spoke highly of the current mood in the camp – which was reflected in the joyous and buoyant nature of their set.

“The chemistry is working to the original chemical formula, with the prosperity, harmony and advancement of the Albion’s dream and promise,” Doherty told NME.

Looking to the future, Doherty confirmed that writing sessions in Jamaica were pencilled in for work on the long-awaited follow-up to 2015’s ‘Anthems For Doomed Youth‘.

Having previously told NME that the record looked set to have an eclectic mix of styles in the same vein as The Clash’s ‘Sandinista’, Doherty explained: “There are lots of things on the table – some really good, strong and melodic rock’n’roll songs. We’ve also got ideas for soundscapes and spoken word stuff.”

Asked when the album might be complete, he replied: “By the end of the year, I think – hopefully. We’ll get the demos done in the summer hopefully, and then we’ll see.” 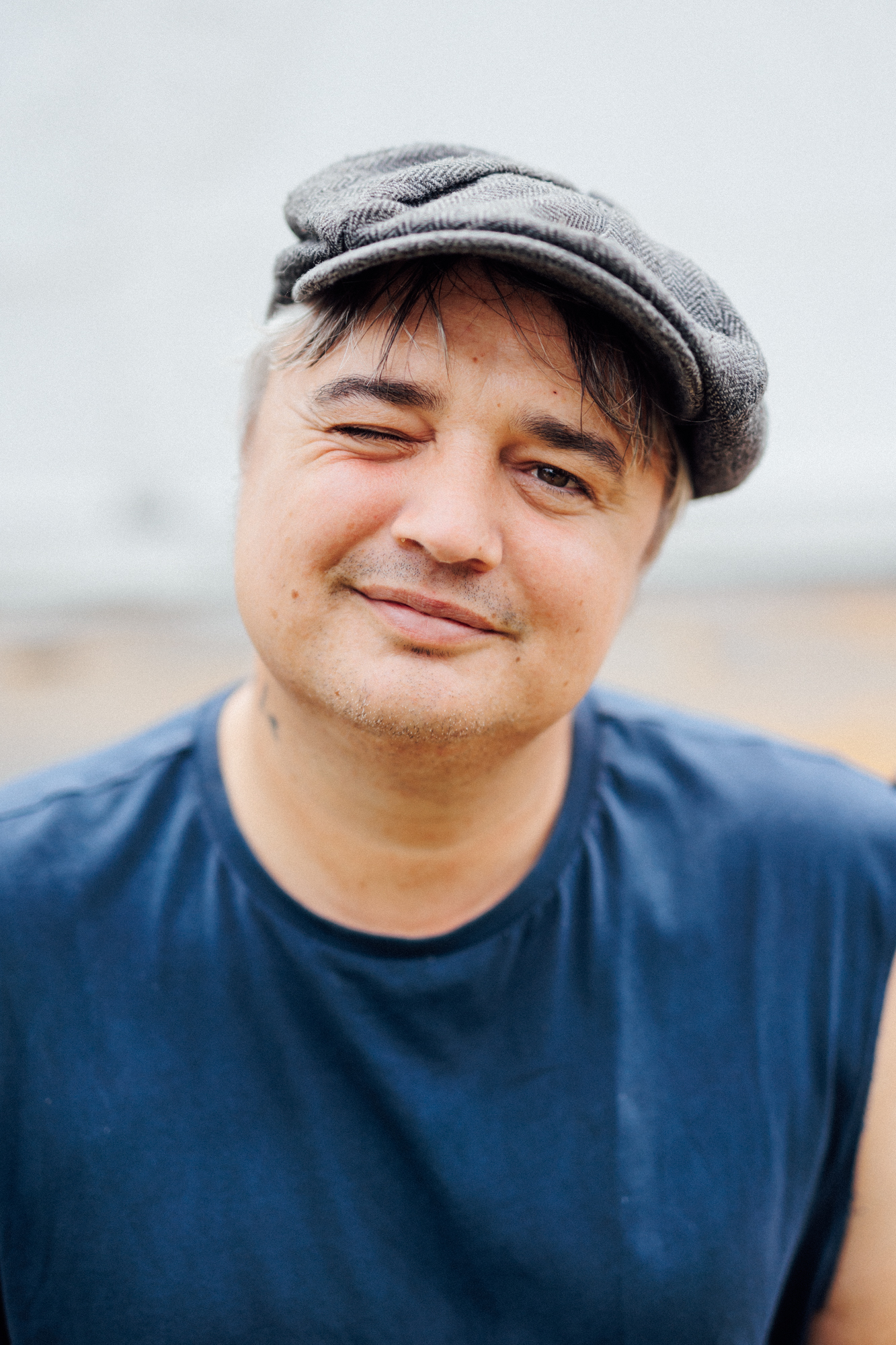 Check out more of our Glasto interview with Doherty here, where he also discusses the “indie sleaze phenomenon”, the upcoming celebrations for the 20th anniversary of their debut album ‘Up The Bracket’, his new memoir and who would play who in a movie of the band.

The band are set to celebrate the 20th anniversary of their seminal debut album ‘Up The Bracket’ this year, releasing a ‘Super Deluxe Edition’ of the record in October as well as playing the album in full next month at Wembley Arena with support from The Cribs and The Paddingtons as part of their UK summer tour. 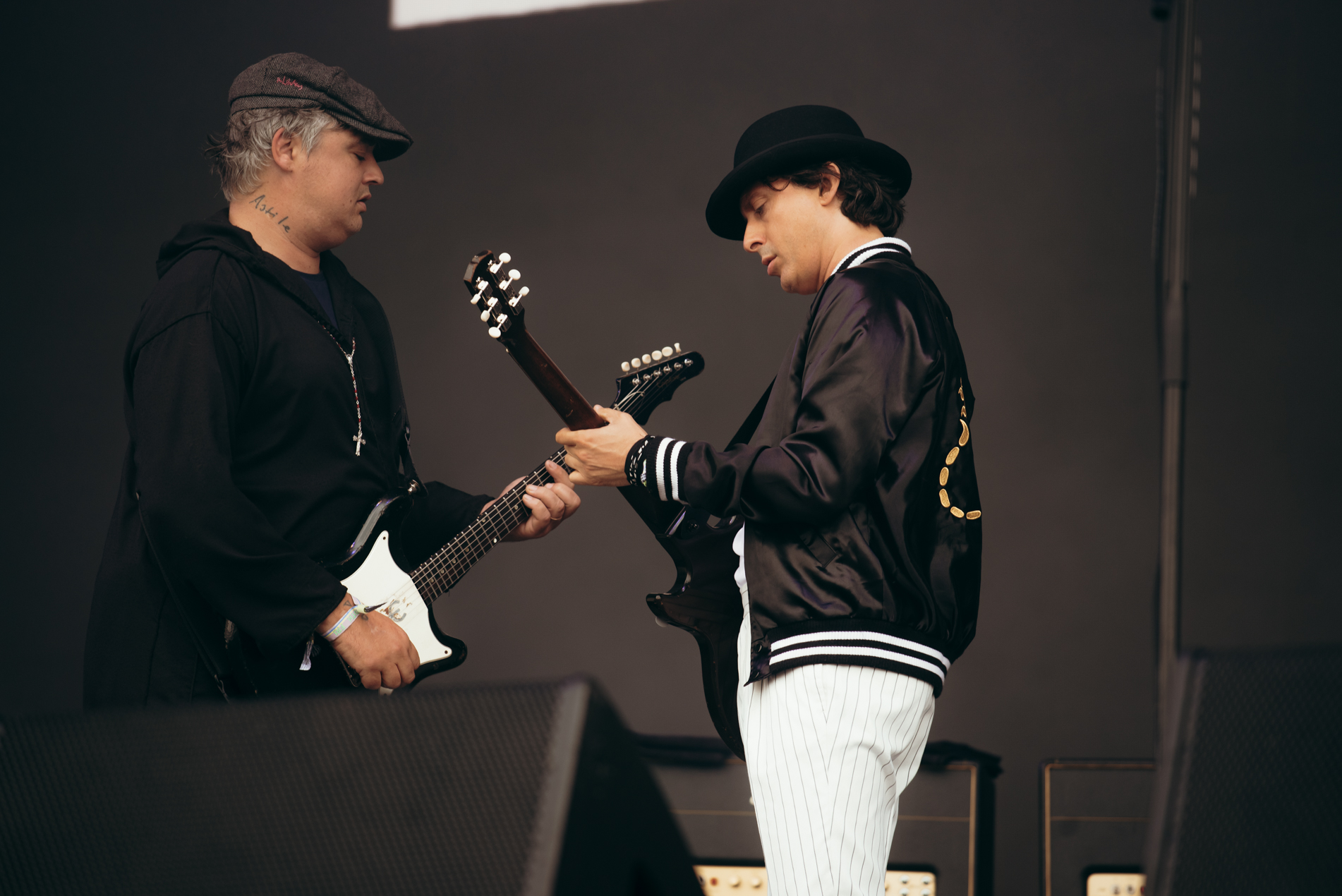 Check back at NME here for the latest news, reviews, interviews, photos and more from Glastonbury 2022.