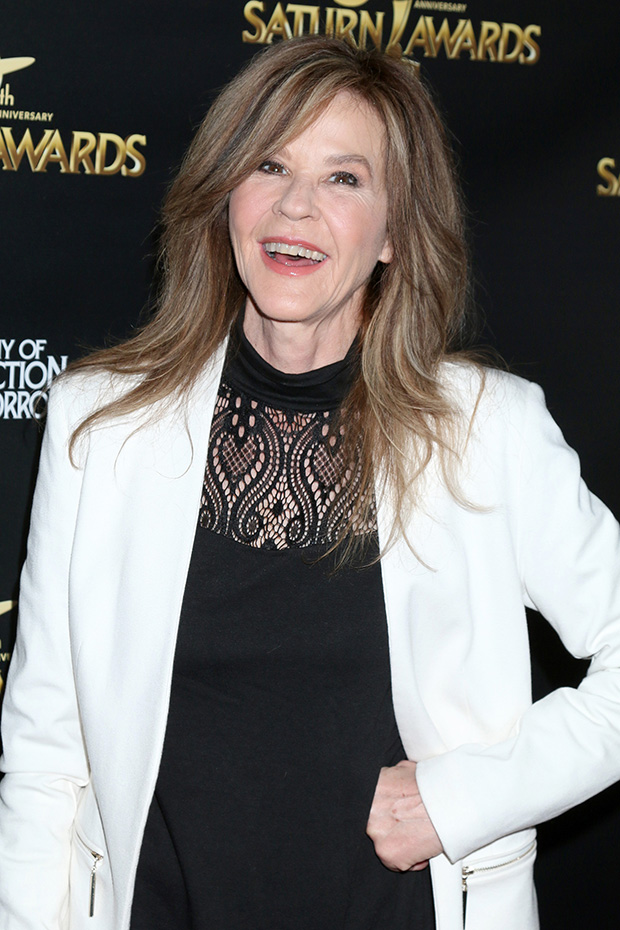 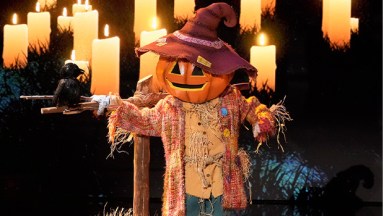 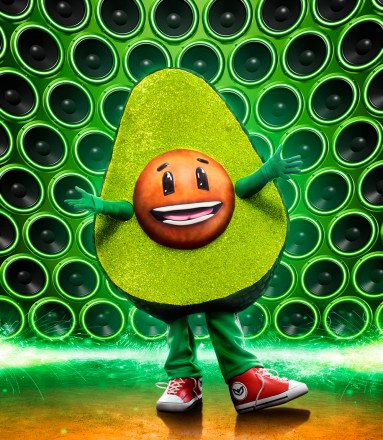 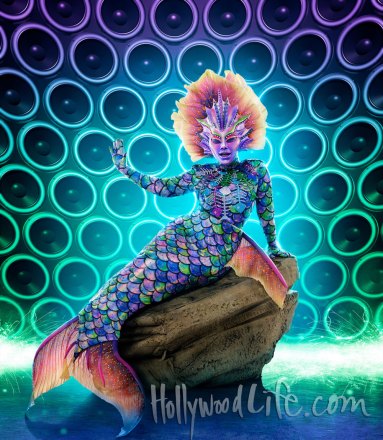 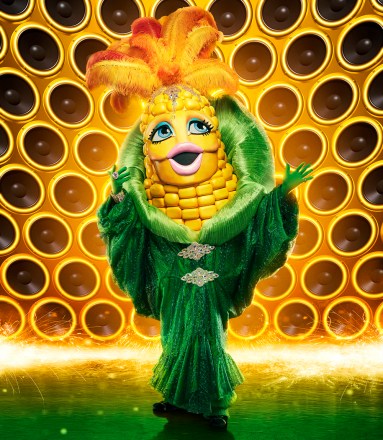 After a spook-tacular performance on The Masked Singer , The Exorcist star Linda Blair was revealed as the Scarecrow. The 63-year-old actress took time away from her work with her emergency rescue wellness center, The Linda Blair WorldHeart Foundation, to try to raise awareness about what’s going on with animal welfare across the country. Linda spoke EXCLUSIVELY about what led her to step onto The Masked Singer stage.

Linda Blair was revealed as the Scarecrow. (Kathy Hutchins/Shutterstock)

“I’m serving my community and my country through my work with animals,” Linda said. “We’re kind of these unnoticed frontline workers. We needed attention and it’s a crisis we’re in, and it’s not being talked about. So when Masked Singer out of the blue, by the grace of the universe, said, ‘Do you want to participate?’ I thought, oh my god. I have sung since I did Grease on Broadway. I am so overwhelmed and really can’t leave. But we decided to do what we call the ‘dog and pony act’ to entertain.”

She continued, “I channeled Mick Jagger and everybody else. I ran around the stage and I sang and danced. It’s called Masked Singer and you’re supposed to sing, but I knew that on such a short term that might not be so possible, so I just entertained as hard as I could. It was hard, and it was incredible. I told them I have to unmask. I cannot compete because the other people are so great, and I’m here to ask for help for the animals, and that’s what I did. It’s all about helping the animals, volunteering, adopting, and understanding the shelters are filled to capacity and through the holidays, please foster. Adopt. Don’t buy the dogs. I’m from the east coast, I’ve traveled the country, and we are all in rescue and shelters begging for help. That’s why I did the performance.”

The Golden Globe winner said she is “so appreciative of the opportunity to reach out on behalf of the animals and ask the country to help, especially during this holiday time. Everybody needs help. Every rescue needs financial donations, volunteers, fosters, the shelters are begging for help if people will come and adopt and not drop their dogs off.”

Linda performed “Abracadabra” by the Steve Miller Band for her Fright Night performance. She walked all around the stage and even up to the panelists’ table for her spunky performance. “I had asked for something mobile so I could run around in it. That’s why I’m running and singing and dancing because I wanted to run around,” Linda admitted. “The head was quite something and was like carrying a waiter’s tray on top of your head. It was really shocking to put the costume on. All of a sudden you are in your own private, dark world. You can barely see, and it’s a lot of faith.” 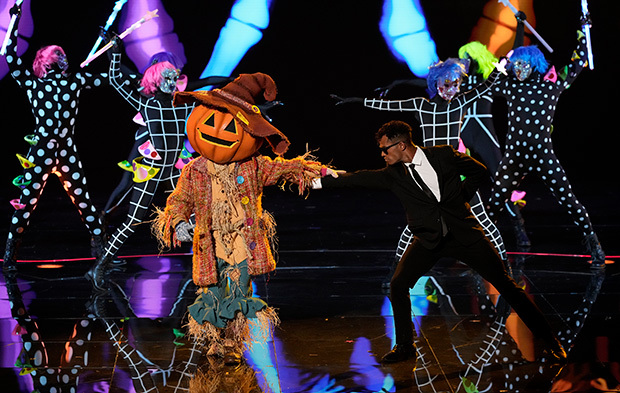 The Masked Singer allowed her to have a reunion with Robin Thicke . “I’ve known him since he was about 7 years old. Alan [Thicke] was one of my best friends. Alan helped give me a lot of guidance in my 20s,” Linda told HollywoodLife.