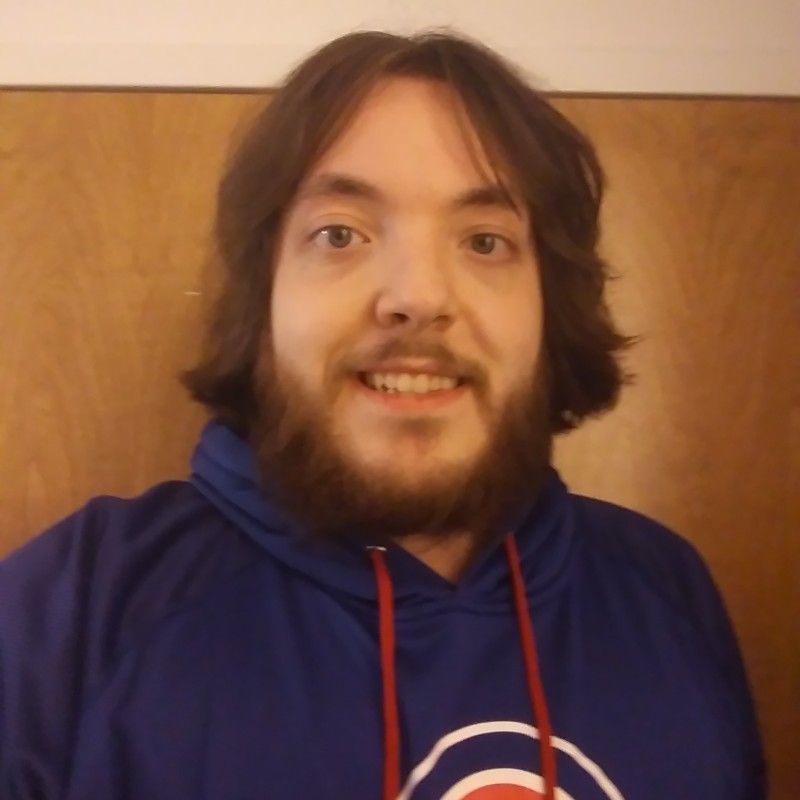 This Fool Season 2 Renewed on Hulu

Hulu has renewed Chris Estrada's hit comedy series This Fool for a second season. Written by and starring Estrada in his scripted television debut, the show was inspired by events from the comedian's life and follows the 30-year-old Julio Lopez (Estrada) who seems to help everyone but himself. Since its premiere in August, the series has endeared itself to critics and audiences for its unsentimental, strongly comedic take on the role of family in life, earning a perfect 100% from critics on Rotten Tomatoes.

Set in working-class South Central Los Angeles, This Fool sees Julio living an unambitious, yet impactful life. He still lives at home with his mom, has an on-again-off-again relationship with his old high school girlfriend, and goes out of his way to dodge his own problems. When it comes to helping others, however, he's right at the front lines, working for the nonprofit Hugs Not Thugs which helps recently released gang members readjust to life outside of prison. Things get complicated, and hilarious, when one of the former thugs Julio meets in the program is none other than his older cousin Luis (Frankie Quiñones), who moves in with Julio's family and frequently butts heads with him.

Estrada and Quiñones lead the series, which also features Laura Patalano, Michelle Ortiz, Julia Vera, and Emmy-winning The Sopranos and The Many Saints of Newark star Michael Imperioli. Despite his lack of scripted comedy experience, Estrada brought to the table a solid stand-up pedigree. He was named a Time Out LA Top 10 Comic to Watch in 2018 and a Comedy Central “Up Next” Comedian in 2019.

More Background on This Fool

On the creative end, Estrada shared writing credit for This Fool with Pat Bishop, Jake Weisman, and Matt Ingebretson, all of whom also executive produced. The series also landed a pair of high-profile executive producers in the form of Jonathan Groff and Fred Armisen. ABC Signature produced the series for Hulu.

With Season 2 of This Fool assured, Hulu continues to have a strong comedy slate locked down. Season 1 of the series dropped amidst a high point for the streamer's originals, with a new season for Only Murders in the Building dropping as the series was nominated for a staggering seventeen Emmys, The Great and How I Met Your Father getting renewals, and more promising projects coming in 2023. Despite the crowded field which also featured new seasons of FX comedies What We Do in the Shadows and Atlanta , This Fool still carved out a spot for itself on the streamer and another season of Julio and Luis together is surely welcome.

All of This Fool Season 1 is currently available to stream on Hulu. Check out the trailer for the series below.