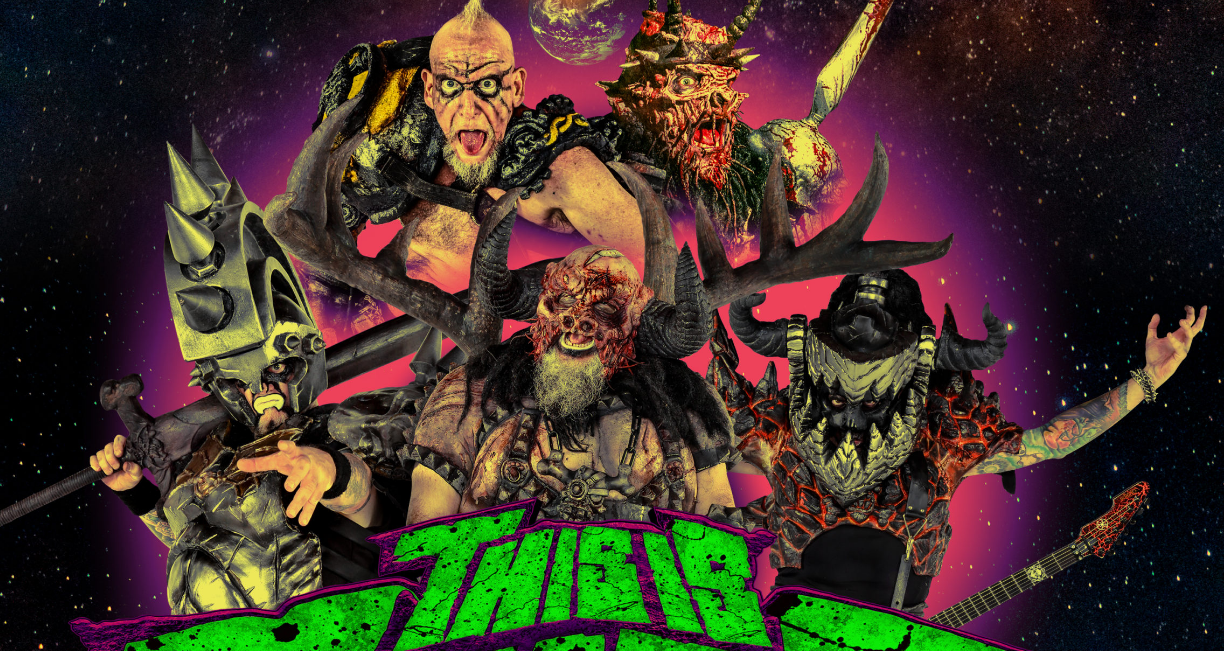 Like most, I wasn’t familiar with Kolobos until many years after the independent horror film was quietly released direct to video in 1999. It didn’t help that the title is difficult to pronounce and even harder to remember; Kolobos is a word cryptically uttered several times throughout the movie, but its meaning — left unexplained until the finale — bears no impact on the plot. The generic artwork that was slapped on the cover didn’t do it any favors either.

It wasn’t until Arrow Video rescued the film from obscurity with a Blu-ray restoration two decades later that it made its way onto my radar. The marketing hook — “The Real World meets Saw by way of Suspiria” — immediately caught my attention. It’s an apt comparison, and Kolobos was ahead of its time in regards to all three.

The Real World is a fitting point of reference, as it laid the groundwork for what would become known as reality television. The genre rose to prominence in the early 2000s with the likes of Survivor and Big Brother, which went on to be skewered in My Little Eye and Halloween: Resurrection, but Kolobos beat them to the punch. It also pre-dates the Saw franchise, but the similarities — particularly to Saw II — are noteworthy. Kolobos doesn’t lean as heavily into the torture angle, but it features a group of strangers imprisoned in a house equipped with deadly booby traps.

Although its structure shares more in common with the slasher genre, complete with Scream‘s postmodernism, Kolobos draws significant influence from Italian horror. Not since Re-Animator‘s interpolation of the Psycho theme has there been such a flagrantly derivative soundtrack homage as Kolobos composer William Kidd‘s riff on Goblin’s Suspiria score. The Dario Argento worship extends to the vibrant cinematography and elaborate death scenes. Bear in mind that Kolobos was made in the early days of the internet and DVDs, when Argento’s work was harder to come by and his status as a master of horror was confined to smaller circles.

In Kolobos, a mysterious artist’s newspaper ad seeking “progressive minded individuals” to live together in a snowy mountain resort and have it all filmed for a “groundbreaking experimental film” yields a collection of five individuals: Kyra (future WWE diva Amy Weber), a shy artist with a history of mental health issues; Gary (John Fairlie), a clean-cut philosophy student; Erica (Nichole Pelerine), a pretentious actress; and Tina (Promise LaMarco), a bubbly fast-food worker who single-handedly dates the movie with her distinctly ’90s style.

After spending the first act developing the characters, the horror aspects are swiftly introduced when the first victim is claimed via boobytrap and all exits are sealed. Prior to this point, the characters engage in playful banter, but the lack of major conflict between them feels like a missed opportunity, as petty drama is a cornerstone of reality TV.

Kolobos was shot on 35mm with a $500,000 budget by three then-recent University of Southern California film school graduates: co-writers/co-directors Daniel Liatowitsch and David Todd Ocvirk and co-writer/producer Nne Ebong. It was primarily filmed on location for 18 days in Omaha, Nebraska, in the home of a friend of executive producer/financer Edward R. Taylor, with 5 days of additional photography taking place later in Los Angeles.

Liatowitsch cites “Italian horror that we felt never got its due” like Suspiria, Inferno, Phenomena, Tenebrae, and Stage Fright as inspirations for the film’s visual palette. While Kolobos lacks the opulence of Argento’s work, cinematographer Yoram Astrakhan (Dinocroc) adopts similarly colorful lighting, practically motivated via emergency lights that are triggered when the house goes into lockdown.

Kyra experiences nightmarish visions that bring to mind the dreamlike cinema of Lucio Fulci, while the faceless killer (Ilia Volok, Gemini Man) she sees is inspired by The Wax Mask. The Italian horror tributes extend to the merciless kills; a tooth-shattering mouth smash is lifted from Deep Red, and a sequence of eye trauma mirrors Zombie. Jason Collins (The Maze Runner, The Hunt) adeptly designed the splattery special effects.

While Liatowitsch and Ocvirk relished the opportunity to play in the horror world, Ebong sought to hoist archetypal reality TV characters by their own petard. “I thought it would be really cool to do something that was kind of a commentary on young people who were doing anything to be famous but presenting a version of themselves that was other than who they really were,” she explains.

A chance zoo visit resulted in the film’s title when Liatowitsch saw a colobus monkey — its name originating from the Greek kolobus, meaning mutilated — whose lack of functional thumbs allows it to swing through trees more efficiently. The idea that a perceived flaw can evolve into a superior species stuck with Liatowitsch, applying the concept to their faceless villain. Kolobos is an infinitely more unique, but also more awkward, name than its working title, Trapped.

Kolobos makes creative use of its limited budget, utilizing an ingenious premise with a single primary location and a handful of characters. The acting lacks nuance at times but never to a distracting degree. Scream queen Linnea Quigley even makes a cameo appearance in an uncharacteristically subdued role. It’s visually interesting and well paced, save for the overlong epilogue that was tacked on.

Panic struck the filmmakers when their 100-page script only translated to a 63-minute first cut. They secured additional funding from Taylor, allowing them to pad the runtime with a superfluous but serviceable framing device set in a hospital. The final cut, running 87 minutes, initially earned a dreaded NC-17 rating from the MPAA. They made the required edits to the gore to receive an R rating but then pulled a switcheroo and released the original version, which went unnoticed by the powers that be.

The filmmakers’ hopes for a sequel, alluded to by the film’s ending, never came to fruition. (Liatowitsch speculates that the genre shift brought on by The Blair Witch Project‘s success hurt their chances.) Their work in the industry has been sparse since: Liatowitsch made a virtual gaming documentary titled Avatars Offline in 2002; Ocvirk co-wrote the 2021 indie horror film Bashira; Ebong was an associate producer on ABC’s 2005 sci-fi series Invasion and recently executive produced the new Prime Video young adult series The Summer I Turned Pretty.

Fangoria was interested in distributing Kolobos under its Fangoria Presents banner, but it didn’t work out financially. The film was ultimately released by York Home Video. Although it got some theatrical play and found a bigger audience overseas, Kolobos was largely forgotten until Arrow Video’s aforementioned Blu-ray edition (from which the quotes in this article are sourced). Thanks to the wonders of streaming, this innovative indie gem is now available on Screambox , Tubi, Shudder, AMC+, and Arrow.