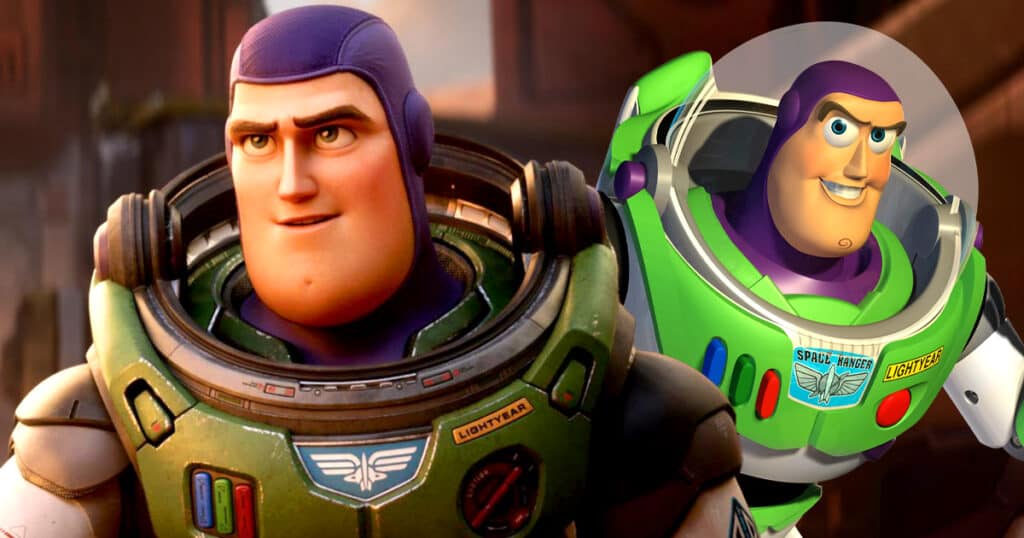 Tim Allen wishes Lightyear had a better connection to his Buzz

Buzz Lightyear is back in theaters, but Tim Allen hasn’t returned to voice the iconic character. Chris Evans took over the voice of Buzz Lightyear, which was easily explained away by presenting Lightyear as the film on which the Buzz toy was based.

Patricia Heaton (The Middle) blasted Pixar earlier this month for not using Tim Allen in Lightyear. “Saw the trailer for Buzz Lightyear and all I can say is Disney/Pixar made a HUGE mistake in not casting my pal Tim Allen in the role that he originated, the role that he owns,” Heaton wrote on Twitter. “Tim IS Buzz! Why would they completely castrate this iconic, beloved character?” After being informed that the two Buzz Lightyears are different characters, Heaton doubled down, saying that “the reason the character became so beloved is because of what [Tim Allen] created. Why remove the one element that makes us want to see it?” Should Tim Allen have voiced Buzz Lightyear in Lightyear?

The official synopsis for Lightyear:

The definitive origin story of Buzz Lightyear, the hero who inspired the toy, “Lightyear” follows the legendary Space Ranger after he’s marooned on a hostile planet 4.2 million light-years from Earth alongside his commander and their crew. As Buzz tries to find a way back home through space and time, he’s joined by a group of ambitious recruits and his charming robot companion cat, Sox. Complicating matters and threatening the mission is the arrival of Zurg, an imposing presence with an army of ruthless robots and a mysterious agenda.

Lightyear is now playing in theaters, so be sure to check out a review from our own Chris Bumbray right here.