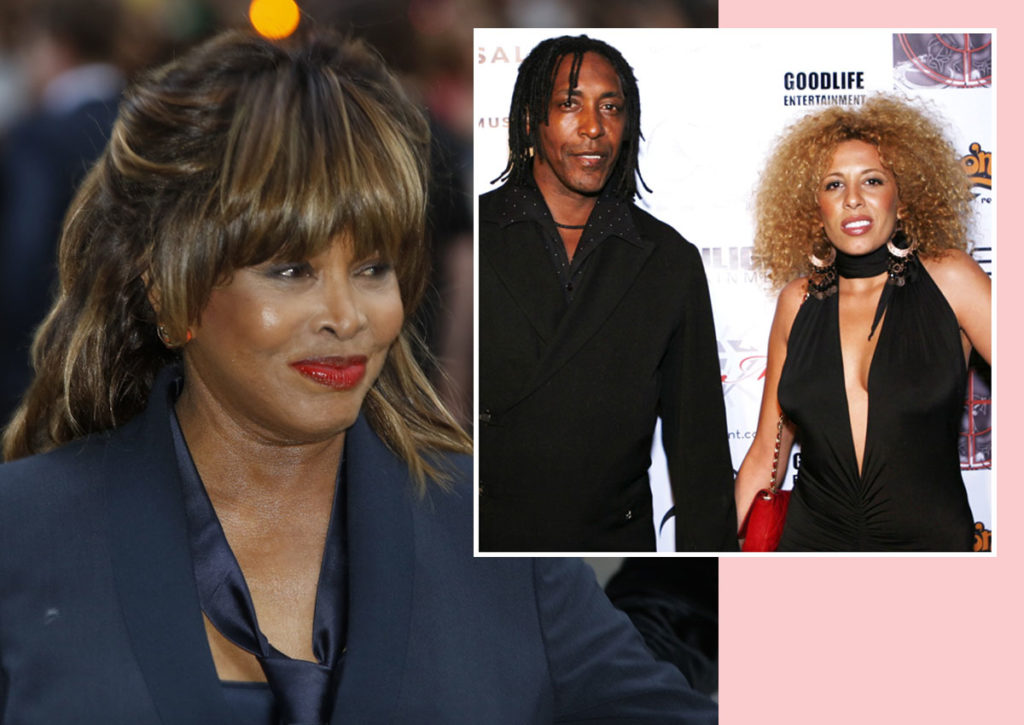 As we reported, Ronnie was spotted experiencing breathing difficulties by a neighbor outside of his home Thursday morning. Moments later, he stopped breathing altogether and the neighbor called 911. As paramedics rushed to the scene, bystanders attempted CPR, but sadly to no avail. First responders declared him dead at the scene.

It’s unclear what caused his death, but he had faced several health issues in the past. The 62-year-old’s wife Afida Turner confirmed the tragic news on Instagram, and now his superstar mother is paying tribute to her son on the app as well.

The I Don’t Wanna Lose You singer posted a solemn black and white photo of herself with her eyes closed, the caption expressing her devastation:

“Ronnie, you left the world far too early. In sorrow I close my eyes and think of you, my beloved son.”

The 83-year-old singing legend lost Ronnie only four years after losing her other son Craig Turner, who died by suicide in 2018. She also lost her former husband Ike Turner in 2007 and her sister Alline Bullock, who died in 2010. Just heartbreaking.

Our thoughts continue to be with Tina as well as Ronnie’s family and loved ones. May he rest in peace.