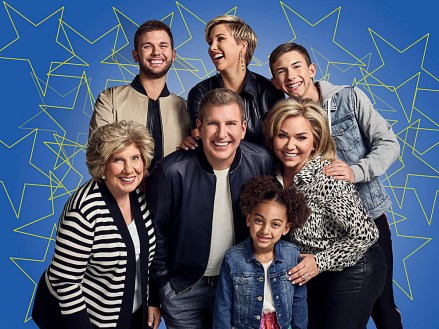 Todd Chrisley Sentenced To 12 Years In Prison, Julie Gets 7, For Bank Fraud Case 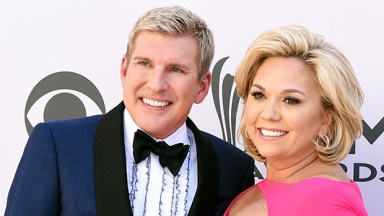 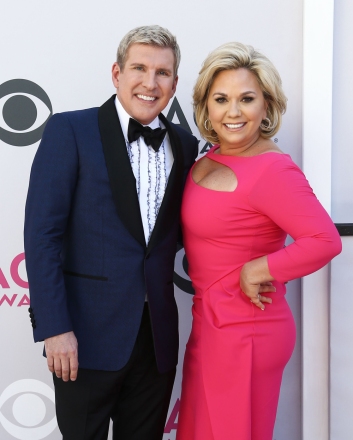 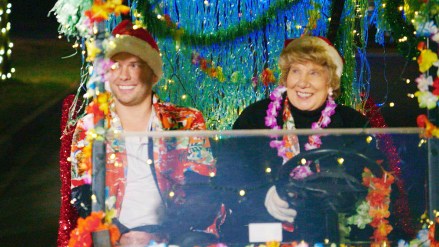 Todd and  Julie Chrisley were both sentenced to multiple years in prison for their tax fraud charges in court on Monday, November 21. Todd, 53, was sentenced to 12 years in prison, while Julie, 49, was given 7 years, per TMZ . They also both received 16 months of probation each. The ruling came about 5 months after the Chrisley Knows Best stars were found guilty on all charges in June.

Furthermore, the couple’s accountant, Peter Tarantino, received 36 months in prison after being found guilty of tax fraud, per Insider . HollywoodLife has reached out to reps for both Todd and Julie. They have not publicly reacted to their sentencing as of this writing.

The fraud came to light when the couple’s former business partner, Mark Braddock, who was also participating in the scheme, informed tax officers and later prosecutors about the years of crime. 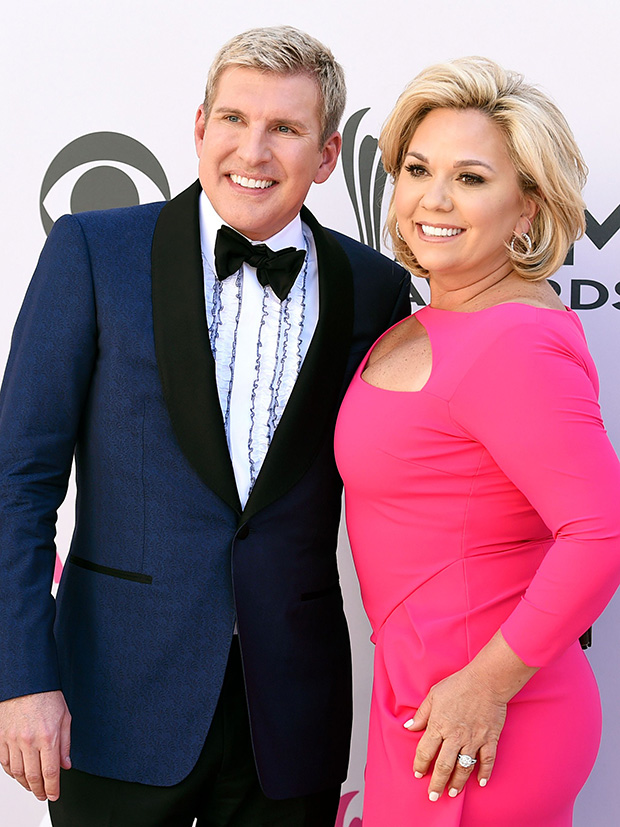 Before the sentencing, a family member told HollywoodLife EXCLUSIVELY that the pair were “extremely emotional and nervous,” especially ahead of Thanksgiving. “This could either be a wonderful holiday season like [they] always have, or it could be one of the most difficult holidays that they’ve ever had,” the insider said. “This whole experience has united them, and they have all been leaning on each other for emotional support.”

Julie and Todd were also nervous about how the outcome would affect their children. The pair have three kids: Savannah, 26, Chase, 26, and Grayson, 16, who was involved in a car accident over the weekend. Todd also has a daughter Lindsie, 33, and son Kyle, 31, from a previous marriage. Julie and Todd are also the legal guardians of Kyle’s daughter Chloe,10. 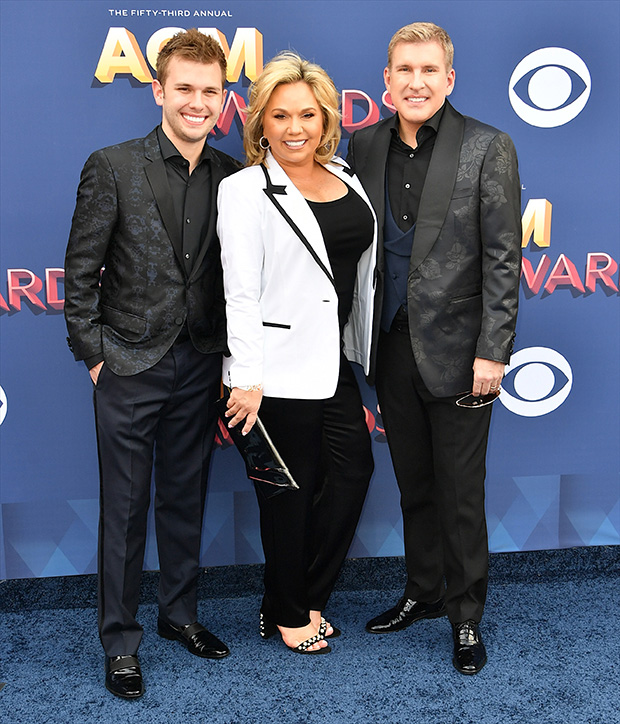 The couple has been married since 1996. (MBS/MEGA)

When the verdict first came in, a source close to the family revealed to HollywoodLife exclusively that they were “in shock,” and were planning to appeal. “Todd and Julie are just devastated by the verdict, as are their children Savannah, Chase, Grayson, Lindsie, and Kyle. They are all leaning on each other for support during this difficult time,” they said. “Although they are grateful for being allowed to be on house arrest while they await sentencing, staying at home all the time will not be easy for them because they are such busy people.”

After the verdict came in, Todd spoke briefly about the conviction in an episode of his Chrisley Confessions podcast, where he thanked fans for their support. “We wanted to let everyone know that it’s a very sad, heartbreaking time for our family right now. But we still hold steadfast in our faith and we trust that God will do what he does because God’s a miracle worker — and that’s what we’re holding out for,” he said.