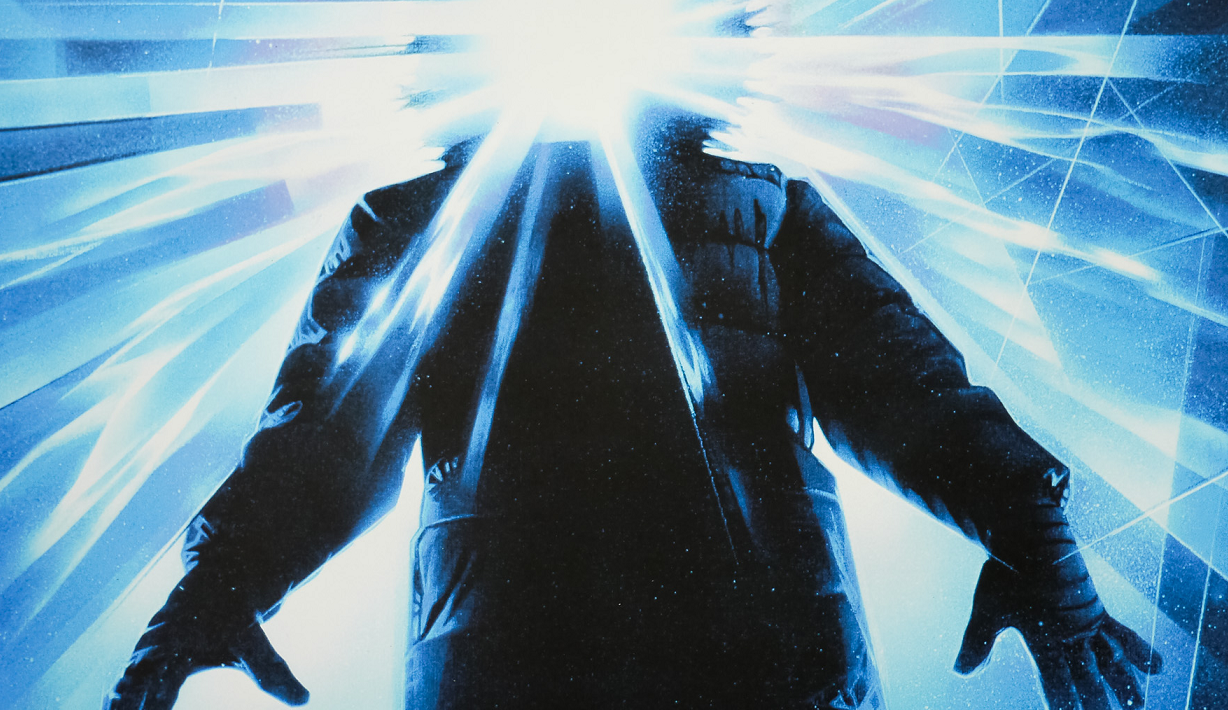 Australian writing-directing team Colin and Cameron Cairnes, the duo behind 100 Bloody Acres and Scare Campaign, are next getting behind the camera for Late Night With the Devil , reports Variety.

David Dastmalchian (Dune, The Suicide Squad) stars as the host of a late-night talk show that goes horribly wrong.

Late Night With the Devil follows the live broadcast of a late-night talk show in 1977 that goes awry, “unleashing evil into the nation’s living rooms.”

Describing their project, Colin and Cameron Cairnes said in a statement, “In the ’70s and ’80s there was something slightly dangerous about late-night TV. Talk shows in particular were a window into some strange adult world. We thought combining that charged, live-to-air atmosphere with the supernatural could make for a uniquely frightening film experience.”

Late Night With the Devil, which is currently shooting in Australia, is the second title spawned by a multi-picture deal between low-budget U.S. genre label Spooky Pictures and Image Nation Abu Dhabi, following Chloe Okuno’s Watcher, which made a splash at Sundance.

Dastmalchian will next be seen in Amblin’s horror-thriller Last Voyage of the Demeter, directed by André Øvredal, and in Christopher Nolan’s Oppenheimer.