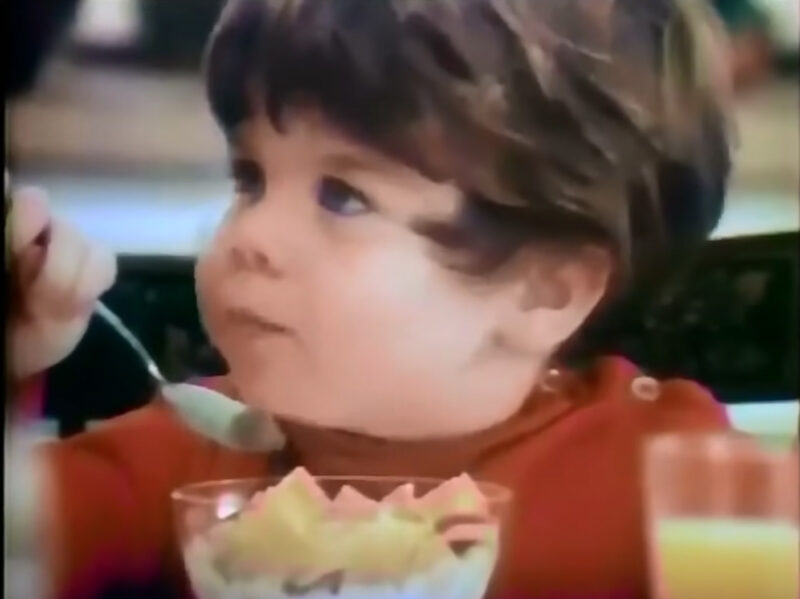 What Is Mikey From Life Cereal Doing Today In 2022

Is the urban legend about pop rocks and Coca-Cola true?

John Gilchrist is better known to most generation Xers as Mikey from the old Life Cereal commercials. He rose to fame in the 80s when his commercial was shown roughly 9,000 times a day on televisions all over the country. For years, an urban legend persisted that he ate some Pop Rocks, and drank some Coke, causing his stomach to explode and kill him, but of course, that’s not true. What he’s really been up to has been far more normal than that.

Get A Life (Cereal)

Though Gilchrist has no actual lines in the commercial, he played the silent protagonist known for not liking anything but happily scarfing down a bowl of Life cereal in front of his two on-screen brothers, played by his real brothers, who are seemingly amazed to see him actually enjoy food after saying he never likes anything. But what is up with the real man who played Mikey and what is he doing now?

The truth, as most would assume, Gilchrist is just a normal guy with a normal job, even if he was a TV commercial icon in the 80s. A few years ago, Newsday caught up with the legend, who still works in advertising, but not in front of the camera. “Since shifting away from acting while at Iona College, Gilchrist, 44, has been in ad sales, first in radio, including a stint at ESPN, and now for MSG Networks, where he is director of media sales, primarily negotiating with advertisers on TV ads.”

At home, life for Gilchrist was the same as it was for any kid, even if it was easy to assume otherwise. He credits having his real-life brothers with him in the ad for making his performance feel so organic, as he felt safe around them. He also joked about how when the ad would come on prime time TV they would all rush into the room and watch it. He had no speaking lines, but he still felt special, but the fame of the ad clearly never went to his head.

Gilchrist recently appeared in a revival of the old campaign, which put a smile on a lot of people’s faces. He concluded: “It doesn’t bother me — to the contrary. I just never looked at it like some huge, big deal. Maybe that comes off to some people like I don’t want to talk about it. Totally not the case. I love talking about it. It’s a part of me.”

Does Brandon Moynihan, Better Known As Hotels.com’s Captain Obvious Get Great Hotel Discounts As A Perk? Toby From ‘This Is Us’ Has A Role In One Of The Most Popular Commercials Ever ATT Girl’ Milana Vayntrub Makes New Career Move