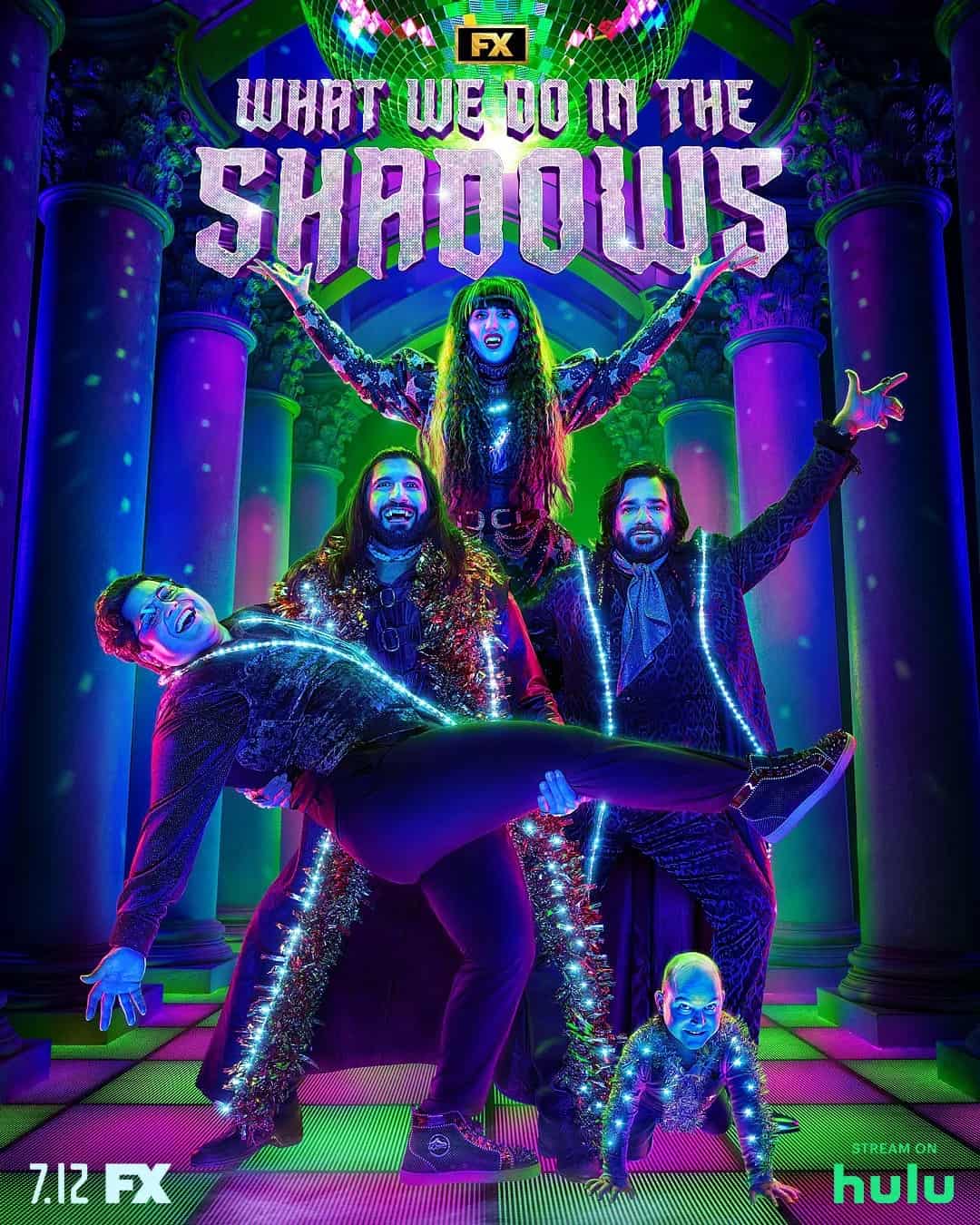 What We Do in the Shadows season 4: Parisa Fakhri joins cast in a recurring role

We’re less than two weeks away from the July 12th premiere of season 4 of FX’s vampire comedy series  What We Do in the Shadows , and Deadline has just broken the news that we’re going to be meeting a new recurring character this season. Parisa Fakhri (SEAL Team) has joined the cast and will be in seven of the season’s ten episodes!

The role Fakhri will be playing is Marwa, “one of Nandor’s 37 wives from his days as an ancient warrior in the kingdom of Al Quolanudar.”

A spin-off from Jemaine Clement and Taika Waititi’s horror-comedy mockumentary film of the same title, What We Do in the Shadows centers on

three vampires who live together: Laszlo (Matt Berry), Nadja (Natasia Demetriou), and Nandor (Kayvan Novak) — the former two are husband and wife. Also living with them is a fourth vampire named Colin Robinson (Mark Proksch), who’s an “energy vampire.” Instead of blood, he sucks the energy out of his victims by boring them to death with mundane anecdotes and bad jokes. The office is his feeding ground, but his powers also work on his vampire roomies.

In season 4 of the show,

the vampires return to Staten Island to find their mansion on the verge of total structural collapse — and with no money to repair it. While Nandor’s eternal search for love finally yields results, Nadja finally realizes her dream of opening the hottest vampire nightclub in the Tri-State Area. Laszlo struggles with the question of nature versus nurture as he tries raising Baby Colin to be anything other than an energy vampire. And even Guillermo finds himself on a powerful emotional track that touches on his love for his family, and for others.

What We Do in the Shadows is executive produced by Taika Waititi, Jemaine Clement, Paul Simms, Scott Rudin, Eli Bush, and Garrett Basch.

If you’re looking forward to What We Do in the Shadows season 4, you’ll be glad to hear that FX has already ordered a fifth and sixth season of the show. Are you a fan of this series? Let us know by leaving a comment below.