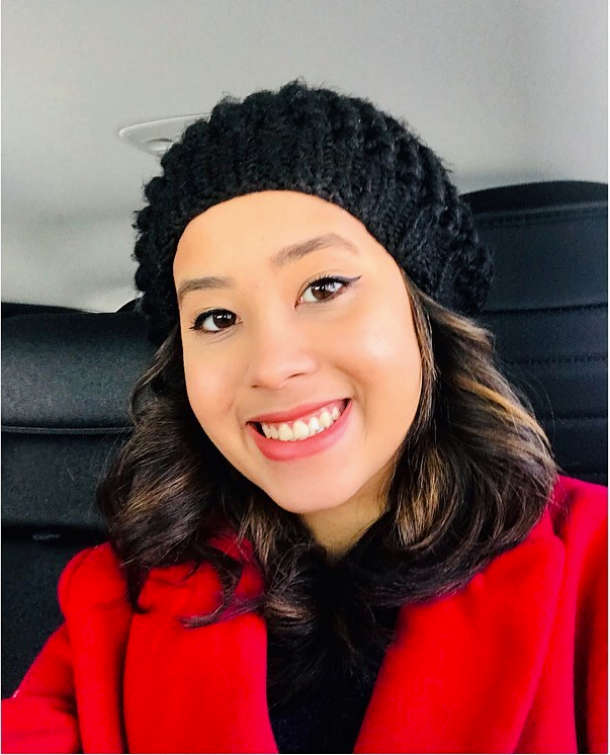 When Will Black Panther: Wakanda Forever Be Available on Disney+?

The wait is finally over with the theatrical release of Black Panther: Wakanda Forever premiering worldwide on November 11. After the 2018 film starring Chadwick Boseman gave the MCU a breath of fresh air with its mighty warriors and cultural recognition, the already critically-acclaimed sequel centers on how the kingdom is recovering from King T'Challa's death. Although Boseman was initially slated to participate in the film, the actor passed away in August 2020, after battling colon cancer for over four years. His character's legacy lives on through the highly anticipated follow-up and fans are excited to revisit Wakanda soon.

In the same way that other Marvel projects had an initial run in theaters before moving to streaming, the film is expected to arrive on Disney+ shortly. In case you are curious to know the details surrounding the sequel's release on streaming, here is a handy guide on when you can watch it in your home.

When Will Black Panther: Wakanda Forever Be Available for Streaming?

An official streaming release date hasn't been announced yet but according to the previous release schedules from the MCU, the film will probably be arriving on Disney+ soon. For instance, Thor: Love and Thunder had only 47 days exclusively in theaters before arriving on streaming. Another recent Marvel film that came out on the big screen before transitioning to the home screen was Doctor Strange in the Multiverse of Madness . The superhero sequel starring Benedict Cumberbatch and Elizabeth Olsen stayed for exactly two months in theaters before arriving on Disney+. This means that Black Panther: Wakanda Forever can premiere on the streaming platform anywhere from 45 to 70 days after its release in theaters. This also implies that there is still a possibility that you will get to stream the film during the winter break. If it isn't available at the end of 2022, it will surely be on the Disney+ catalog at the beginning of 2023. And when it does, you'll be able to use the following link to watch the movie on the streaming service:

Will Black Panther: Wakanda Forever Be Available to Rent On-Demand?

The answer is yes, though we don't have a date for this yet either. Here is a list of what platforms you will be granted access to rent Black Panther: Wakanda Forever online: Amazon, YouTube, Google Play, Apple TV, and Vudu. Although Black Widow was released on Disney+ and in theaters simultaneously through a rent-on-demand option, the Walt Disney Studios has decided to back away from this release plan ever since pandemic restrictions loosened up.

When Will the Black Panther: Wakanda Forever Soundtrack Be Available for Streaming?

The original Black Panther film had a memorable soundtrack, so director Ryan Coogler (who was also an executive producer on the soundtrack) and his team had to really bump up the game for its successor. The soundtrack is now available to stream on Spotify, Apple Music, and other music streaming platforms since November 2, 2022. It is filled with notable contributions, including from artists like Rihanna , Stormzy, and Future. Rihanna's lead single, "Lift Me Up", had a record-breaking debut during its first week as it became the most-added song on US radios in history.

What Is Black Panther: Wakanda Forever About?

Read the official synopsis of the film here:

In Marvel Studios’ 'Black Panther: Wakanda Forever,' Queen Ramonda (Angela Bassett), Shuri (Letitia Wright), M’Baku (Winston Duke), Okoye (Danai Gurira) and the Dora Milaje (including Florence Kasumba), fight to protect their nation from intervening world powers in the wake of King T’Challa’s death. As the Wakandans strive to embrace their next chapter, the heroes must band together with the help of War Dog Nakia (Lupita Nyong’o) and Everett Ross (Martin Freeman) and forge a new path for the kingdom of Wakanda.

Is the Original Black Panther Available on Disney+?

The 2018 film is available on the streaming platform, so if you want a refresher, this is the time to rewatch it. It is also worth noting that there is a series set in Wakanda that is already in the works, so fans can feel assured that there is still much more to explore within the Black Panther universe.