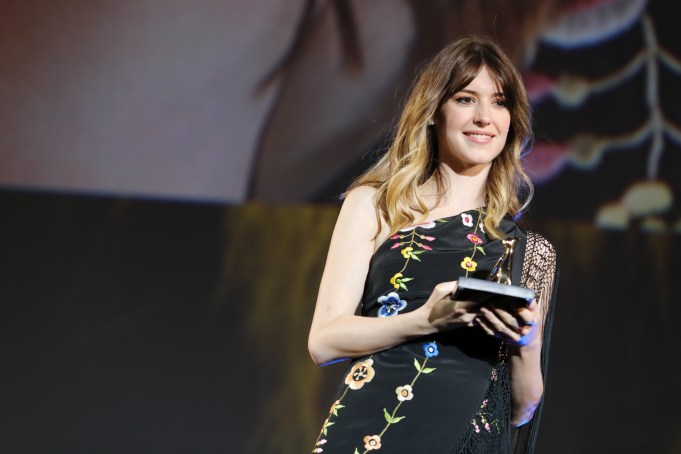 The Kids Are All Right Oscar nominated filmmaker Lisa Cholodenko will direct and produce with Playtone partners Tom Hanks and Gary Goetzman, and Paul Blake, who also produced the stage show. Cholodenko and Stuart Blumberg are writing the latest draft of the screenplay based on Douglas McGrath’s book of the musical. The pic will follow King’s rise to fame and off-stage triumphs and tragedies. Beautiful was nominated for seven Tony awards, winning two.

“Daisy has a spirit and energy that I recognized as myself when I was younger. She’s a tremendous talent and I know she’s going to give a great performance,” said Carole King.

Edgar-Jones most recently starred in 3000 Pictures/Sony’s Where the Crawdads Sing, based on the New York Times best-selling novel, which was a sleeper at the summer pandemic box office grossing $137M WW. Edgar-Jones starred in the Emmy Award nominated series Normal People, based on Sally Rooney’s best-selling novel. Her other credits include Fresh, starring opposite Sebastian Stan and the limited series Under the Banner of Heaven for which she was just nominated for a Golden Globe. Variety first had the news on Edgar-Jones.