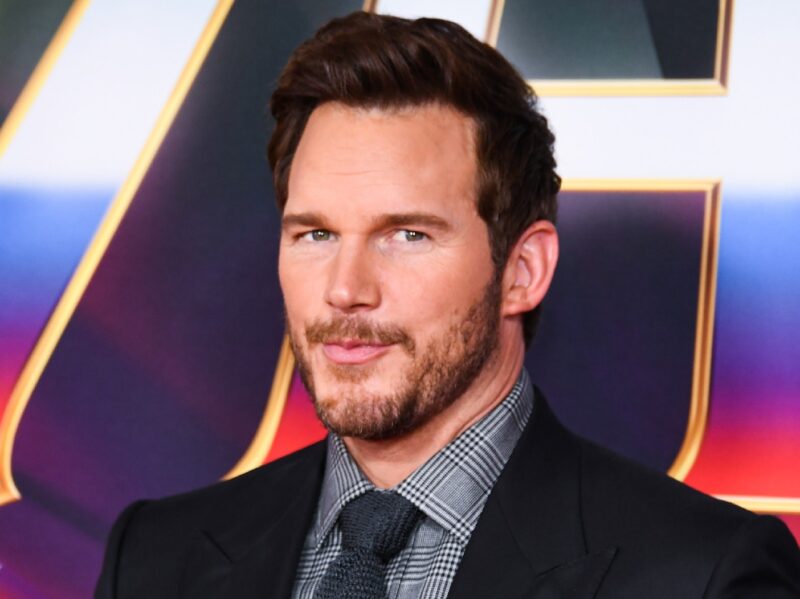 Why Chris Pratt Doesn’t Want To Be Called ‘Chris’

What do you think of Pratt’s preferred nickname?

The 21st century has been marked by a cacophony of famous men named Chris. One member of the club, Thor: Love and Thunder star Chris Pratt, doesn’t care to be among its numbers. Why doesn’t he want to be one of the Chrises? Let’s find out.

The Marvel Cinematic Universe made many men named Chris household names. Guardians of the Galaxy star Pratt is joined by Thor star Chris Hemsworth, and Captain America star Chris Evans. The trio is joined by a fourth Chris, Star Trek star Chris Pine. All four are between 38 and 42, so they’re in the same acting class.

Together, Chrises have become a hot Twitter topic. Folks enjoy debating which of the four is best and worst. Last year, a minor brouhaha emerged when a thread went viral naming Pratt the worst Hollywood Chris. His alleged conservative politics and divorce from Anna Faris turned Pratt from a beloved Parks and Recreation star into a man whose co-stars needed to defend him. Considering the almost inexplicable public fury, it’s no wonder Pratt would want the whole famous Chrises talk to go away.

What’s In A Name?

It turns out Pratt isn’t a fan of Chris either. That is, he doesn’t like the name Chris, and nobody in his life calls him that anymore. In an interview with Pop Culture Spotlight With Jessica Shaw , Shaw asks Pratt “What do they call you? Pratt?”

Pratt’s answer is shocking: “Yep. Pratt. CP. You know, CP. ‘Hey, CP.’ But no one calls me Chris. My friend, Chad. I went golfing with my friend, Chad, my pastor the other day and he was like, ‘No one calls you Chris? I’m gonna call you Chris. Alright, Chris. You’re up.’ And I was like, ‘No, it feels weird. It’s not my name. Don’t call me Chris.'”

Who would have thought one of the famous Chrises is almost never called Chris? He’s hardly alone in Hollywood. Dwayne Johnson is known to millions of wrestling fans as The Rock, but that’s not the name he gets called the most anymore. His Baywatch co-star Alexandra Daddario said she doesn’t call him The Rock to his face, but most folks don’t call him Dwayne either: “Everyone calls him is DJ” she said.

What’s Next For CP?

The promotional tour for the Terminal List has Pratt clarifying all kinds of misconceptions. He told Men’s Health that he’s not a religious man, and is responding to internet backlash over an innocuous Instagram comment he made to his wife Katherine Schwarzenegger. You can see Pratt in Amazon’s The Terminal List on July 1 and the upcoming Thor: Love and Thunder on July 8.