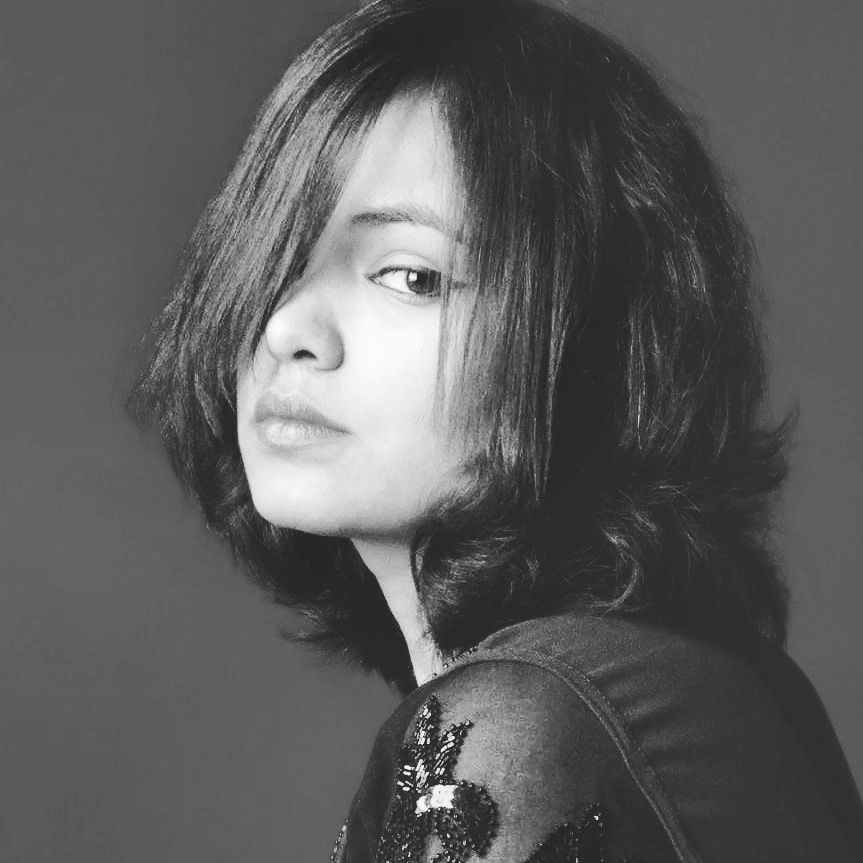 There’s a lot happening in The Witcher world, and come December, Netflix will once again take fans to the Continent with The Witcher: Blood Origin . To give the fans a taste of what to expect, the streamer has released a new teaser set to a very soulful song. The new clip teases the origins of our unlikely central trio, consisting of fierce Elven warrior Scian (Michelle Yeoh), traveling musician Éile (Sophia Brown), and vengeful Fjall (Laurence O’Fuarain). We see them engaging in various battles, and by the looks of it, the series will have some major high-octave action sequences. The thrilling clip also hits a slightly somber note by alluring to the mysteries that are going to unfold in the upcoming four-part series.

Blood Origin will take fans 1200 years before the events of the original series, and will explore the origins of the first Witcher. The series will also focus on the event called Conjunction of Spheres, the fateful event which fused the realms of monsters, elves, and humans together. While not much is known about the event except what we have read in the books or seen in games or in The Witcher series, showrunner Declan De Barra aims to delve deep into the narrative. Interestingly, author Andrzej Sapkowski also didn’t provide answers to a lot of things in his books, which gave De Barra the scope to map out ideas on how this could all have happened, and what the world pre-Conjunction looked like, while serving as a writer on Season 2 of the original series.

The teaser is a great look at the picturesque locations, thrilling wars, and intriguing storyline to come. The upcoming prequel provides a brilliant opportunity for fans to delve into their favorite mythical world and see the events in a completely new light. Given the huge fan base of The Witcher games and Sapkowski’s books, the upcoming series will be able to surprise even the most avid fans of the franchise.

The Witcher: Blood Origin debuts on Netflix this Christmas. You can take a look at the teaser below: