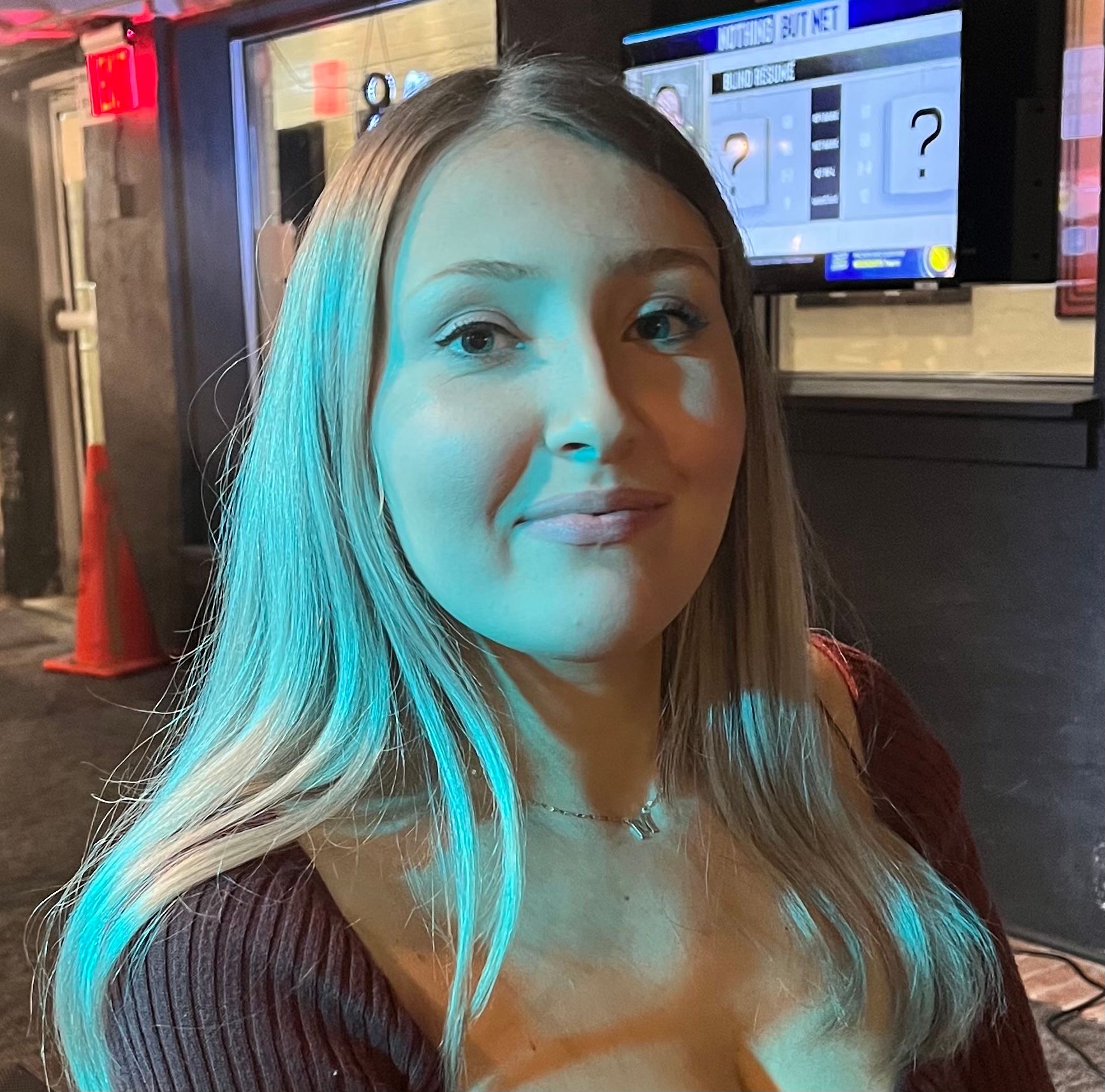 Young Royals' August Is the Villain You Hate to Love

Season 2 of the Swedish teen series Young Royals premiered on Netflix on November 1, picking up at the start of the spring semester for the group of private school teens. Prince Wilhelm (Edvin Ryding), the series’ protagonist and reluctant heir to the throne, is caught in the aftermath of being publicly outed on tape by August (Malte Gårdinger), his second cousin and the troubled popular boy at school. August is a menace in every sense of the word, causing the dissolution of the beloved relationship between Simon (Omar Rudberg) and Wilhelm, and putting Wilhelm through absolute hell. Despite causing everyone’s problems, he’s also magnetic, troubled, and ridiculously charming at times, a “bad boy” that constantly challenges our determination to hate him.

For August, increasing his social standing is everything, and most of his awful choices are in the name of “protecting the royal family,” which truly means protecting his own image to increase his royal status. By the end of Season 1, August is firmly established as the villain of the series, the bad boy with a drug addiction who instigates the drama. He buys alcohol and pills from Simon knowing he won’t pay him back, and he bribes others to take the fall for him when he's in jeopardy of getting caught. At his most callous and selfish, he films and releases a tape of Simon and Wilhelm hooking up, outing them to the public and placing them in the center of a nationwide sex scandal.

It’s a testament to the writing by series creator Lisa Ambjörn and Gårdinger’s performance that despite such a heinous crime, we still care about his character. When confronted about why he did it, he hesitates, before saying “Wilhelm’s got everything, but he just spits on it,” speaking to his desire for Wilhelm’s royal position and Wilhelm's indifference to his title. August believes that his status is all he has to offer, a toxic belief that fuels his troubling actions. His character's complexity proves the truth is often more complicated than good versus evil. Real people are multi-faceted, and August’s character is no exception. His moral ambiguity allows him to transcend the narrow "bad boy" trope.

August’s charm is in large part thanks to Gårdinger, who injects the character with an infectious charisma while communicating a deep inner turmoil. In the aftermath of the sex tape scandal, his self-hatred is palpable. He breaks down while confiding in Sara (Frida Argento) about it, telling her his regret consumes him and something is very wrong with his head. We receive more clues about August’s background as the series progresses, providing a far more nuanced picture of a character who’s quietly suffering. His father died by suicide and his family has since gone broke, leaving him with the burden of trying to keep his family name alive. He feels the need to overcompensate for his financial situation by excelling in school and sports, constantly working out to the point of exhaustion and taking ADHD pills to help him study. All his bad actions are a result of his desperate pursuit of a higher status, believing his royal blood is all he has to offer. The series has also shown August to be deeply insecure, harboring deep-seated jealousy of Wilhelm for his title as crown prince and future king.

The Lengths He'll Go for Love

Season 2 finds August at his lowest, losing his position as rowing captain and president of the Society (a secret fraternity for boys from noble families) because he’s been bending traditions to try and win Wilhelm’s forgiveness. As his status declines, a romance blossoms between him and Sara, Simon’s sister who is August’s opposite in many ways, an unpopular outcast and horse girl who couldn't care less about social status. Their chemistry is undeniable, and August treats her with an earnest and pure adoration that makes it difficult to not root for them. She brings out his best self, their relationship revealing a much softer side to him. Sara can’t offer him increased popularity or higher social status, yet he’s unabashedly smitten with her. He asks her to the ball, and when she questions what people might think, he responds that he doesn't care what anyone thinks, showing that his love for her trumps his shallow pursuit of status.

Sara has seen the lengths to which August has hurt the people she loves, yet she notices the good in him as well. When snooping on her friend Felice's (Nikita Uggla) phone, she sees Wilhelm’s texts to her calling August “the most disgusting person in the world,” drawing devil horns on a picture of him. She knows everyone will hate her for her involvement with him, but she can't deny the way he makes her feel. In their scenes together, there’s no trace of August’s menacing side. In an adorable scene showing August at his best, Sara comes to him distraught about Felice selling her horse. He wraps her in his arms, giving her the comfort and support she needs. After seeing her so upset, he decides to sell a family painting the next morning, using the funds to buy the horse back for her. In Season 1, he refused to sell any family heirlooms, so his willingness to do so for Sara is a major gesture that subverts our expectations.

August sees the monarchy as the highest power and something that must be protected at all costs, a belief that has likely been drilled into him since birth. While toxic, his stark monarchist views are essential to understanding his motives. In a conversation with Sara, he has a panic attack while expressing his terror about how the monarchy will punish him for what he’s done. He later expresses that Wilhelm should’ve stopped Simon from going to the police because a good royal would do whatever it took to protect the royal family. While wrong, the lens through which he sees the world offers critical insight into August’s motives and reminds us of the enormous pressure he puts on himself to be the perfect “royal.”

To anyone who might’ve doubted his intentions with Sara, the extent to which he cares for her is solidified in the season finale. The series has been building up to a major confrontation between Wilhelm and August, and it finally happens on the shooting range. Wilhelm points a gun at August, asking him to reveal who tipped him off about Simon’s plan to go to the police about the sex tape.

It was Sara, but August stays silent, refusing to implicate her and essentially risking his life to protect her. This confrontation cements August as far more complex than the typical bad boy. He constantly challenges the audience, oscillating from ruthlessly selfish to sickeningly charming. Young Royals has crafted a morally ambiguous and expertly nuanced “bad boy" character, challenging the viewer to see him beyond the narrow lens of good versus bad.