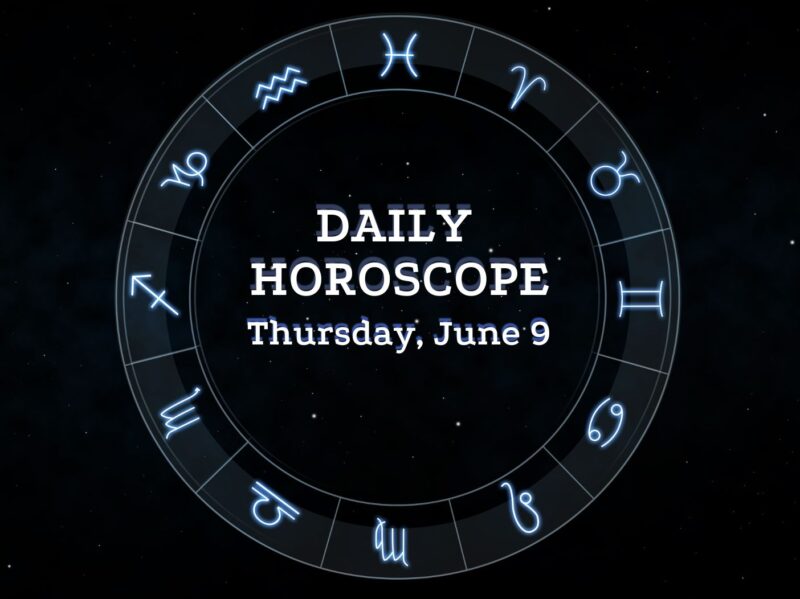 Here’s how the stars align on Thursday, June 9. 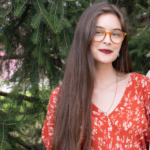 On Thursday, June 9, a waxing Gibbous Moon flies in conjunction with Makemake, a dwarf planet that governs our connections to the natural environment. This conjunction also stands in tense opposition with fiery Aries and ambitious Jupiter.

Is your sign in for sunny skies or stormy weather?

You are incredibly ambitious and (usually) equally productive. But you don’t always translate that into self-improvement. What if you considered improving your emotional health to be your next big win?

An occasional splurge is nice. However, you’d be wise to keep a close eye on your spending habits. Running away from your problems with retail therapy is only going to make those problems worse.

Believe it or not, your indecisiveness is a decision. Indeed, hemming and hawing is a choice in and of itself. Don’t fool yourself into thinking you’re somehow evading responsibility. It’s still there.

Just like the Moon, you are in a constant state of flux. While you might think the outer environment is what’s shaping you, you’d be wrong. You have more control over where you’re going than you realize.

When things don’t come easily, you tend to give them up. You rarely have the ego, patience, or time to get good at something new. But how proud of yourself would you be if you tried?

If the amount of work is starting to impede your ability to do it, isn’t that worth checking? There’s no reason to run yourself into the ground, Virgo. No one’s going to give you an award for doing it.

Your subconscious mind speaks to you more than you might realize. If something feels off on a gut level, then there’s a good chance it is. Don’t push away that inner voice, Libra.

Rather than blaming the world for things going wrong, why don’t you try shifting perspectives? You might be (un)pleasantly surprised to see how much of the problem is self-made.

Philosophy and principles are great, but it’s important to know where they come from. You can’t expect those around you to be the thing that shapes your personality. This isn’t a two-person job.

Be wary of avoidance disguised as productivity. You might feel like you’re busier than ever. But are you attending to the things that truly require your attention? Or are you stalling?

Thinking inside the box has never interested you. Still, that doesn’t mean that’s never where the solution lies. You’d be wise to consider all options, not just the ones that intrigue you.

Imagination can be a great tool for envisioning new ideas and goals. Conversely, it can keep us locked in a stagnant pseudo-reality that can be difficult to shake. Try bouncing your notions off a trusted third party.

Read our weekly horoscope for an even deeper dive into your sign’s celestial forecast.