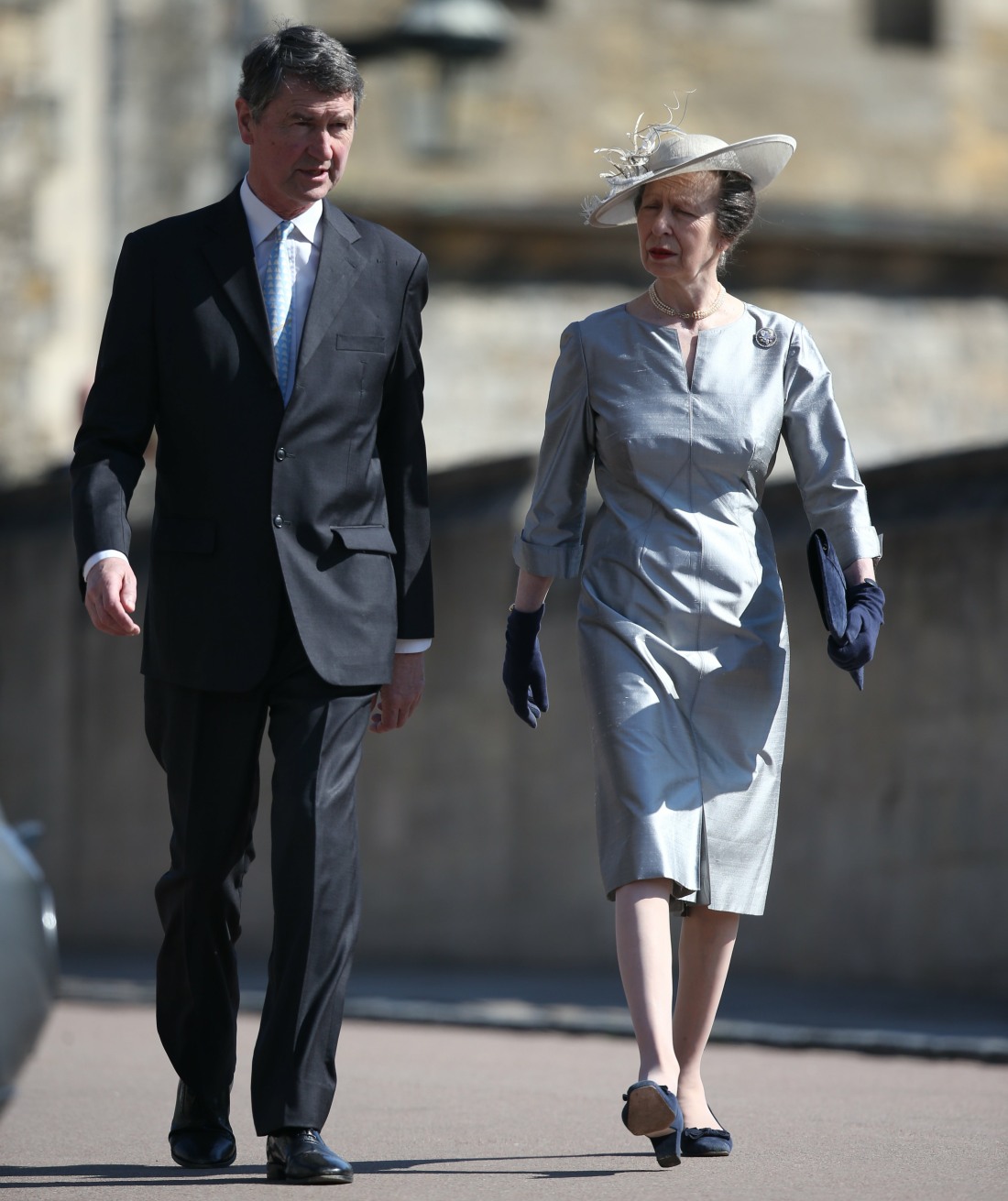 When Queen Elizabeth’s staff announced that the Queen would be spending her Christmas holiday in Windsor, there was a lot of talk about who – in the family – would come to see her. At the top of the list was Princess Anne and her husband Sir Timothy Laurence. Well… that’s not going to happen. Covid has hit the royal family once again, and Anne’s husband contracted Covid – likely the Omicron variant – at some point recently. He tested positive this week.

Princess Anne’s husband Sir Timothy Laurence has contracted Covid-19 meaning Her Majesty is unlikely to spend Christmas Day with her daughter. MailOnline has confirmed that the 66-year-old retired Royal Navy Vice Admiral is recovering from the virus.

It is understood he is isolating at the Gatcombe Park Estate he shares with the Princess Royal.

It comes after the Queen announced that she had decided against spending her traditional Christmas at Sandringham as a ‘precautionary measure’ amid the rapid spread of the Omicom variant of the virus.

Obviously, Anne is isolating too because she’s a close contact, so my guess is that Anne and Timothy will probably just spend Christmas at Gatcombe Park. What’s interesting is that Buckingham Palace/the Queen’s courtiers have not confirmed who will go to Windsor for Christmas. The Cambridges have not said where they will be, and I think that means they’re still planning to go to Norfolk, to Anmer Hall. Prince Charles and Camilla haven’t confirmed where they’ll be either. I assume the lack of confirmations means that the Queen will spend the holiday with Prince Andrew.

Update: It was just announced this morning that Charles and Camilla will spend Christmas in Windsor with the Queen. 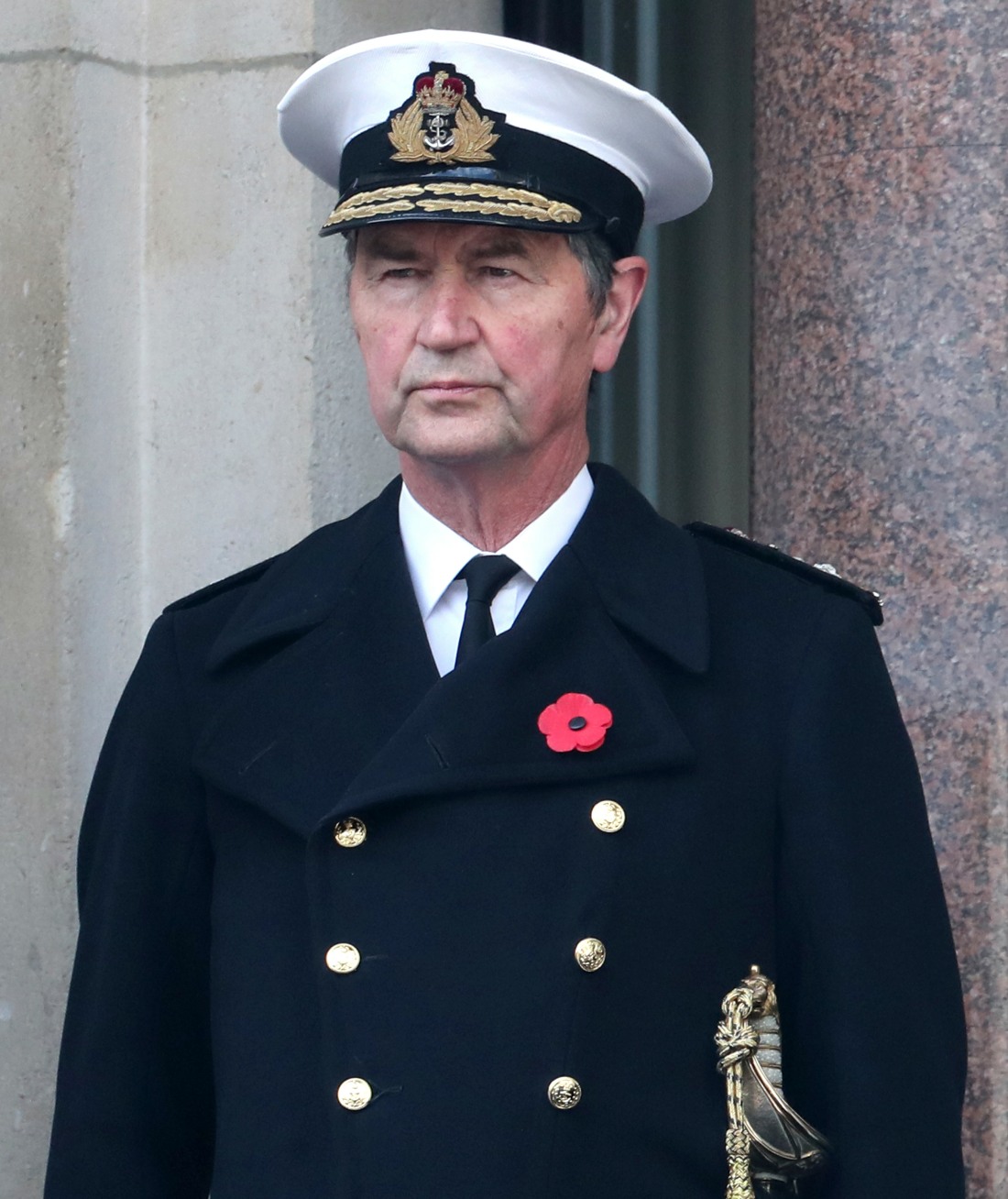 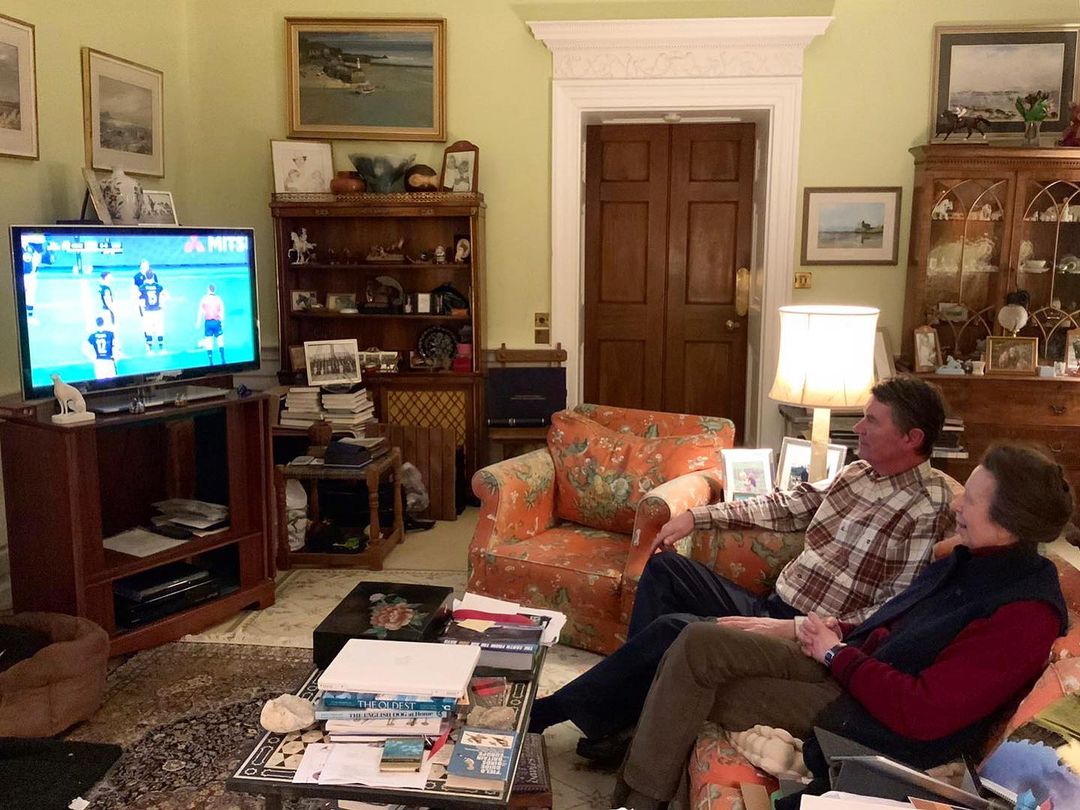