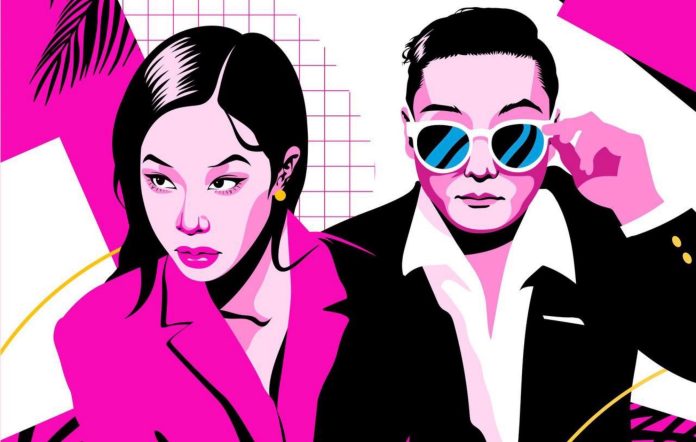 Psy to collaborate with Jessi on new song ‘Ganji’

Yesterday (April 24), Psy revealed through social media that the sixth track off his forthcoming album will be called ‘Ganji’ and feature Korean-American rapper and singer Jessi. The duo went on to spoke about the song and how it came about in a couple of brand-new interview clips.

In one of the clips, they shared that Psy approached Jessi while she was preparing for her recent single ‘Zoom’, and that she had initially turned him down. “But I heard the song, and the beat was so good,” Jessi said of ‘GANJI’, which loosely translates to “swag” in English.

Jessi went on to reveal that her verse on the upcoming song originally feature more English lyrics, but was changed after a request from Psy – which she ended up using as inspiration. “Psy oppa told me to get my Korean straight / I said, ‘Imma do me’,” Jessi raps in the second clip, preview the upcoming song.

Notably, Jessi been the first artist to sign with Psy’s agency, P Nation, upon its establishment in early 2019. While he has helped pen several of her hits like ‘Nunu Nana’, ‘What Type of X’ and the recent ‘Zoom’, this will mark the first time the pair are releasing a song together.

Dreamcatcher on TVXQ, Wonder Girls their first ever jobs | Firsts

‘Psy 9th’ is due out on April 29, and will mark the end of the singer’s five-year hiatusfrom music. The release is set to include several other collaborations, including fellow P-Nation stars Crush and Heize, along with MAMAMOO’s Hwasa and Epik High’s Tablo.