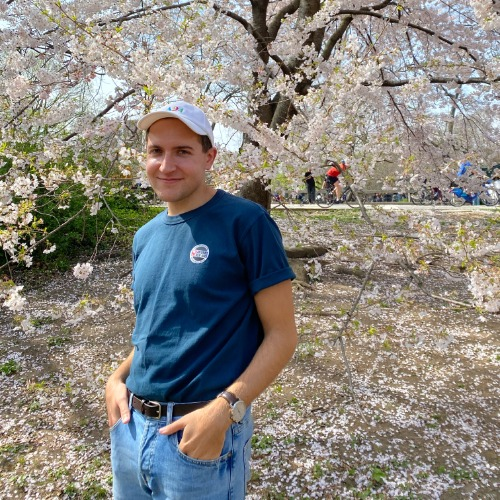 Ranking Every Single One Of Anya Taylor-Joy's Mesmerizing Performances

Style icon, award-winning actor, star on the rise. Anya Taylor-Joy has been on the scene for less than a decade, and since her explosive arrival in The Witch she's racked up an extremely impressive filmography. She's played a Marvel superhero, Barack Obama's girlfriend, and a Playmobil character. She's performed in American, British, Irish, and Russian accents (not to mention whatever the hell ancient Vikings' accents were). When not acting, she's made a habit of stunning on the red carpet in a series of immaculate designer looks. She's hosted Saturday Night Live . She's won a Golden Globe, a Critics Choice Award, a SAG, and seems destined for more. A hot commodity in Hollywood, she's lined up to star in the next David O. Russell film with Christian Bale and Robert DeNiro. She's going to play Furiosa in a Mad Max prequel and Princess Peach in a Mario Brothers movie.

This month brought the arrival of ATJ's latest project, Robert Eggers' The Northman. It's the horror maestro's third film and second to star Taylor-Joy. With an impressive Rotten Tomatoes score (especially for a film that involves farting, branding, and exposed intestines), the film is well positioned to be another jewel in the crown of ATJ's career. So while we're considering Anya Taylor-Joy, why not rank the performances in her short, but impressive career?

A few ground rules: We're ranking both film and television performances. Cameos, voiceover roles, shorts, and music videos are all included, but her appearances in documentaries and as herself are not. Also, it should be noted that this ranking is based solely on her performances and NOT the project as a whole. So unfortunately, James McAvoy's Patricia in Split does not factor into this ranking, but thankfully neither does disastrous box office and critical reception to The New Mutants.

So what do you say? Would you like to rank these performances, deliciously?