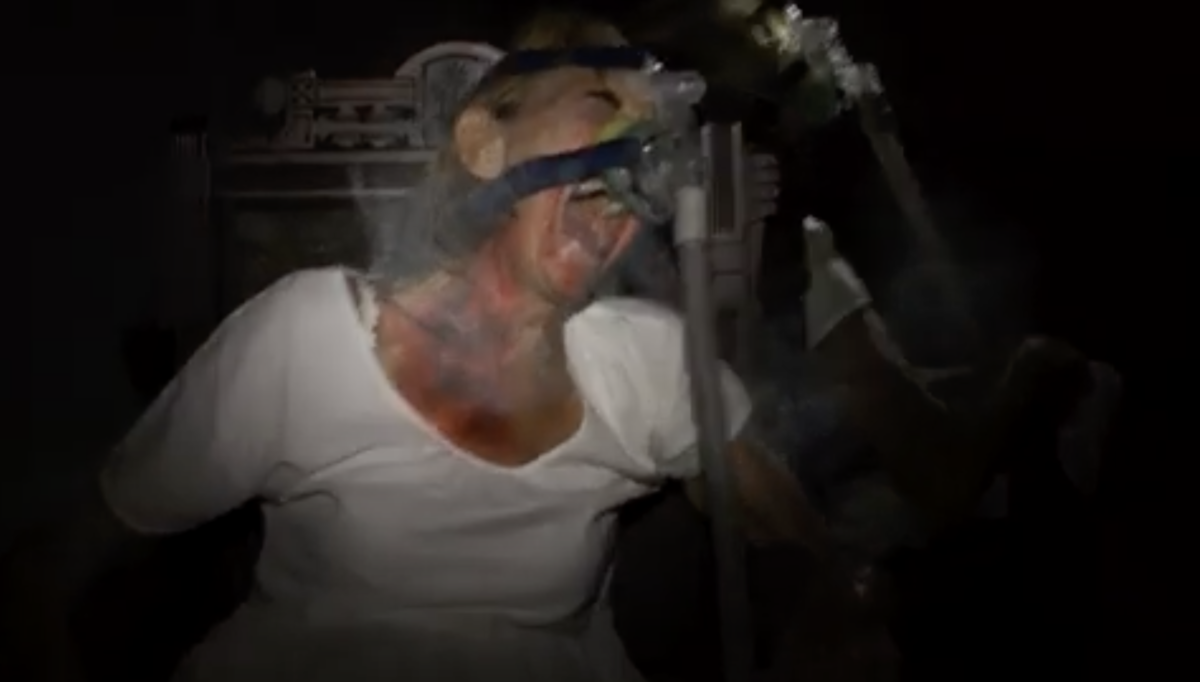 Gravitas Ventures and Kamikaze Dogfight exclusively shared with Bloody the red band trailer Isolation , a feature-length anthology that weaves together nine standalone-yet-interconnected tales of terror from all corners of the world as people confront their darkest fears, in an attempt to survive an increasingly deadly pandemic.

The film had its world premiere in London at FrightFest Uk 2021 and will have its North American premiere on October 15th at Screamfest LA, followed by a release on VOD platforms Friday, November 2nd, 2021.

“As a narrative framework, Director and Producer, Nathan Crooker created a fictional world many months into the future that is based around the current global pandemic,” explains the press release. “All eleven filmmakers used the same unifying framework in creating their stories. The filmmakers were tasked with how to stay creative using only what was available to them at the time. They were not allowed to use Zoom or any other video conferencing services and were only allowed to use the equipment and resources they had with them when they entered into lockdown, including cast and crew, adhering to their respective COVID-19 protocols.”

The film was produced by director/producer Nathan Crooker, through his company Ghost Gang Productions with the help of fellow producers James P. Gannon and Sophie Gold.