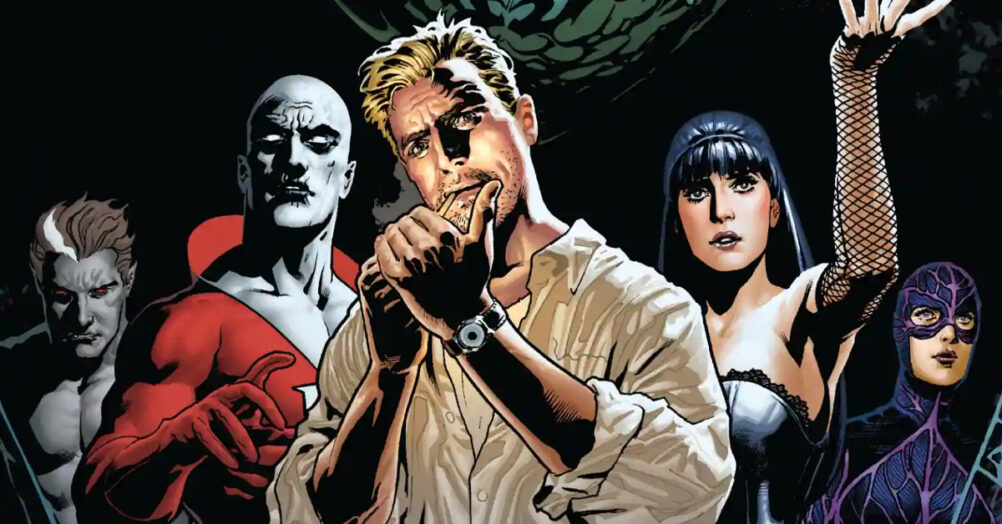 Writer/director Johannes Roberts‘ Resident Evil: Welcome to Raccoon City , a reboot of the Resident Evil film franchise, is now available on VOD (you can rent it through Amazon Prime right now), and to help you decide whether or not you want to give the movie a chance we’re sharing the first 9 minutes of it. Check it out in the embed above!

This 9 minute section of the film shows young siblings Chris and Claire Redfield in an orphanage, where they have a run-in with Lisa Trevor, then it jumps forward in time to catch up with an adult Claire as she catches a ride into Raccoon City… and crosses paths with a zombie.

Directly based on the first two Resident Evil video games, Resident Evil: Welcome to Raccoon City has the following synopsis:

Once the booming home of pharmaceutical giant Umbrella Corporation, Raccoon City is now a dying Midwestern town. The company’s exodus left the city a wasteland… with great evil brewing below the surface. When that evil is unleashed, the townspeople are forever… changed… and a small group of survivors must work together to uncover the truth behind Umbrella and make it through the night.

Our own Chris Bumbray only gave Resident Evil: Welcome to Raccoon City a 5/10 review, which you can read at THIS LINK. I might score it slightly higher, but I didn’t enjoy it as much as I was hoping to. I think making the story a combination adaptation of two games made both sides of it come up lacking. Focusing on one game at a time would have turned out better.