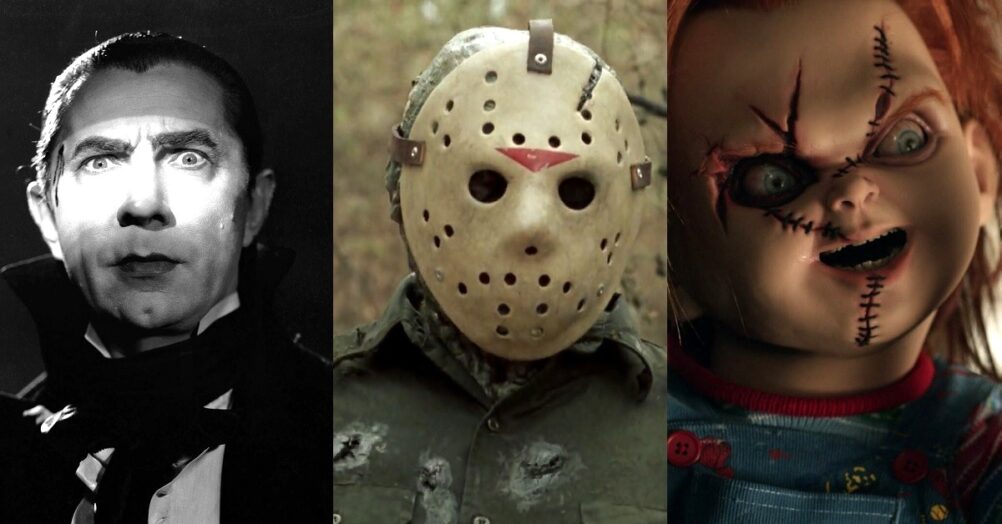 Yesterday, Screen Gems released the first trailer for writer/director Johannes Roberts‘ reboot of the Resident Evil film franchise, Resident Evil: Welcome to Raccoon City … and there were some questionable decisions made in the crafting of that trailer, including putting in wacky subtitles and a 4 Non Blondes song. Thankfully, the international trailer doesn’t have those issues – and while it contains some of the same footage we saw in that other trailer, it also has a lot of different footage. The international trailer is embedded above, and it’s worth checking out even if you already watched the domestic trailer.

Roberts drew inspiration from the first two Resident Evil games when putting together the story for Resident Evil: Welcome to Raccoon City, which is set to reach theatres on November 24th. The film has the following synopsis:

Once the booming home of pharmaceutical giant Umbrella Corporation, Raccoon City is now a dying Midwestern town. The company’s exodus left the city a wasteland… with great evil brewing below the surface. When that evil is unleashed, the townspeople are forever… changed… and a small group of survivors must work together to uncover the truth behind Umbrella and make it through the night.

The thing I loved about the games is they were just scary as hell and that is very much what I wanted to do. That atmosphere — it’s rain, it’s constantly dark, it’s creepy. Raccoon City is kind of this rotten character in the movie and that sort of atmosphere in the games I wanted to put in [the film]. … I’m a huge John Carpenter fan and I really took to that. The way he tells these claustrophobic siege movies and I took movies like Assault on Precinct 13 and The Fog and these disparate group of characters coming together under siege, and I took that as my filmic inspiration. We have two very separate locations but we split people off into their worlds. One is more of a siege movie style with the police station, and then you have the mansion which is creepy as f*ck.”

The Motion Picture Association has given Resident Evil: Welcome to Raccoon City an R rating for  strong violence and gore, and language throughout .