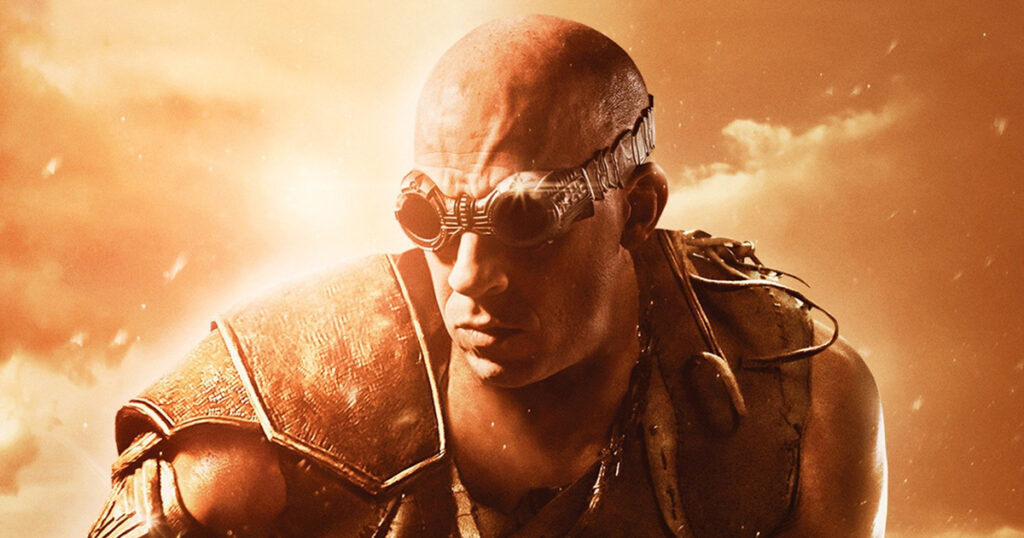 Riddick 4: Vin Diesel says sequel is “closer than you think”

While the Fast Furious franchise is clearly the biggest feather in Vin Diesel’s cap, I’ve always kept a soft spot in my heart for Riddick. The actor first played Richard B. Riddick in Pitch Black, before returning to expand the franchise in a big way with The Chronicles of Riddick. Unfortunately, the sequel wasn’t exactly a critical or commercial success and wound up bringing the franchise to a grinding halt. Diesel wasn’t about to let Riddick die, and close to ten years later, he was able to bring the character back once again for Riddick. Well, we’re quickly approaching yet another decade without Riddick, but Vin Diesel took to Instagram to tease that Riddick 4 is closer than we think.

Incredible meeting today, thanks team you know who you are… Let’s just say Furia maybe closer than you think. #Riddick

Vin Diesel gave an update about Riddick 4 earlier this year, saying that he hopes it’s just a matter of time before they’re able to kick off production on the sequel. “[Director] David Twohy, he wrote a great script,” Diesel said. “It’s just a matter of timing when we get that opportunity to shoot that. But I believe we’re shooting that in Australia. And it would be the fourth chapter in that series, which would be awesome.” While I’m not about to hold my breath that Riddick 4 will actually become a reality, if anyone can make it happen though sheer force of will, it’s Vin Diesel.