Rooney Mara set to play Audrey Hepburn in a new bio-pic: love it or hate it? 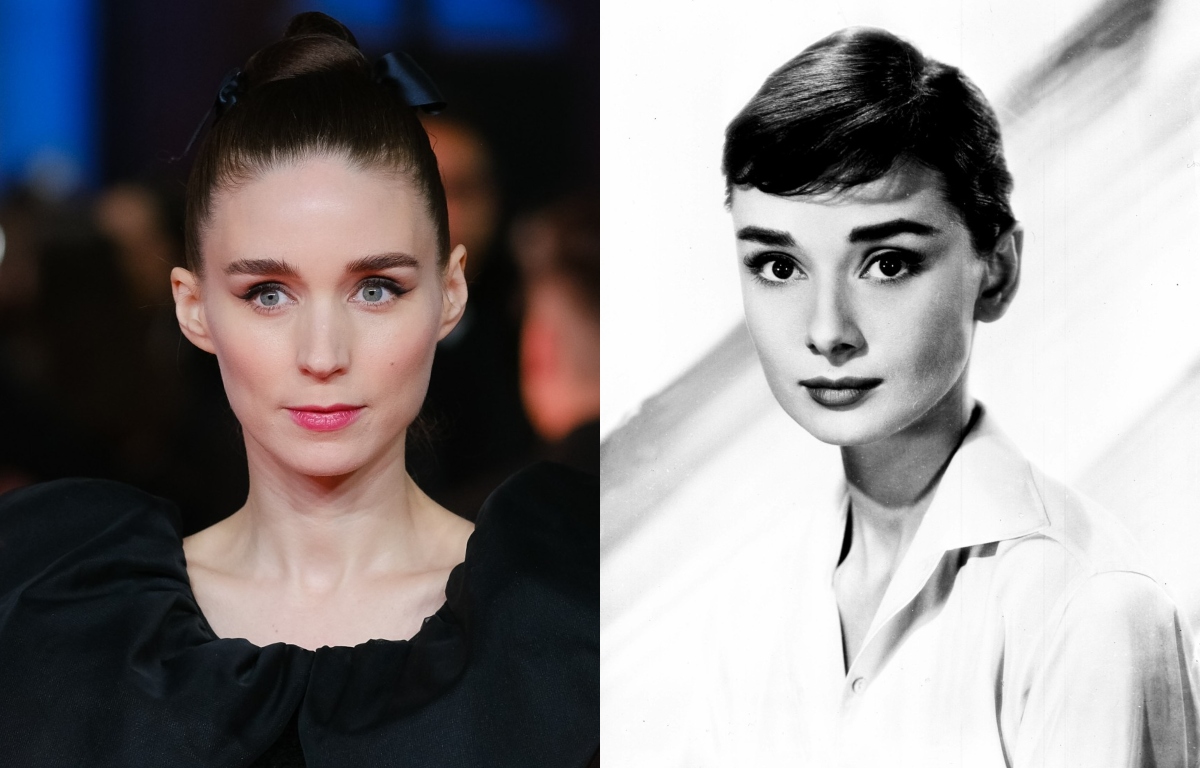 I’m still not over Nicole Kidman’s completely bonkers portrayal of Lucille Ball, but now I need to shift my focus to this: Rooney Mara as Audrey Hepburn. Apple is producing a feature film about Audrey Hepburn’s life, and Rooney Mara has signed on as the star and producer. Here are the details:

Apple has landed another big feature project, that being an Audrey Hepburn biopic which Oscar-nominated filmmaker Luca Guadagnino will helm, with 2x Oscar nominee Rooney Mara set to play The Breakfast at Tiffany‘s legendary actress.

Deadline has learned separately that Mara is also producing the feature project, which Michael Mitnick, the EP of HBO series Vinyl is writing. The movie reps Mara’s third producing credit after the documentary The End of Medicine and The Truth About Emmanuel.

I’ll be honest, I actually do think Rooney looks somewhat Audrey-ish. People on Twitter are saying Lily Collins would have been a great choice, and I agree, although I think Rooney is probably a better actress. Both women are delicate beauties with similar features to Audrey, and Lily has those large, dark, Bambi eyes which are very reminiscent of Audrey’s eyes. The thing that I’m catching on about Rooney’s casting isn’t so much the look but the vibe. Audrey had that sparkle, the inner vivacity and sweetness. Rooney just seems like an awkward, morose goth chick compared to Hepburn. I know, I know, “acting” and all of that, but does Rooney have the range? 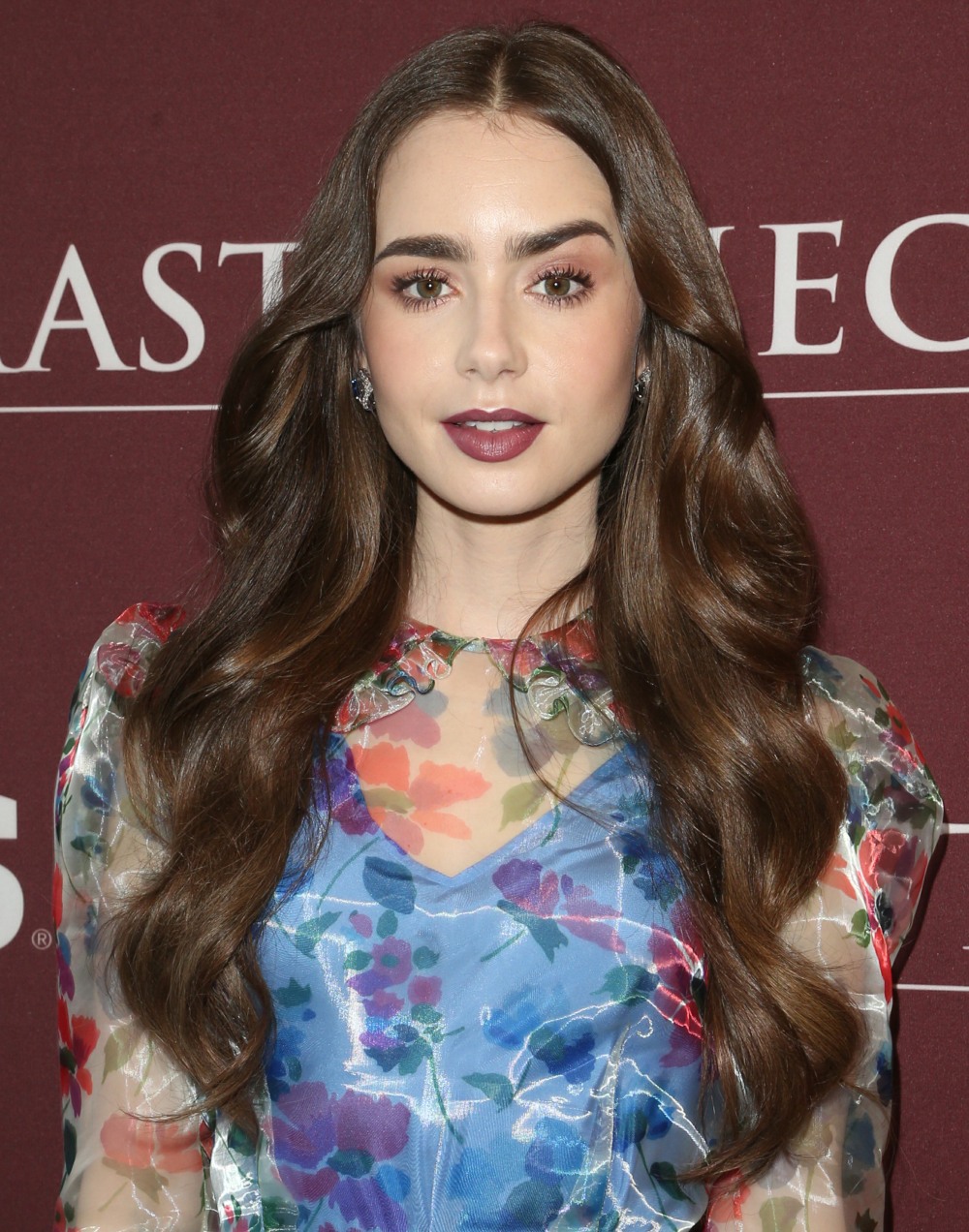 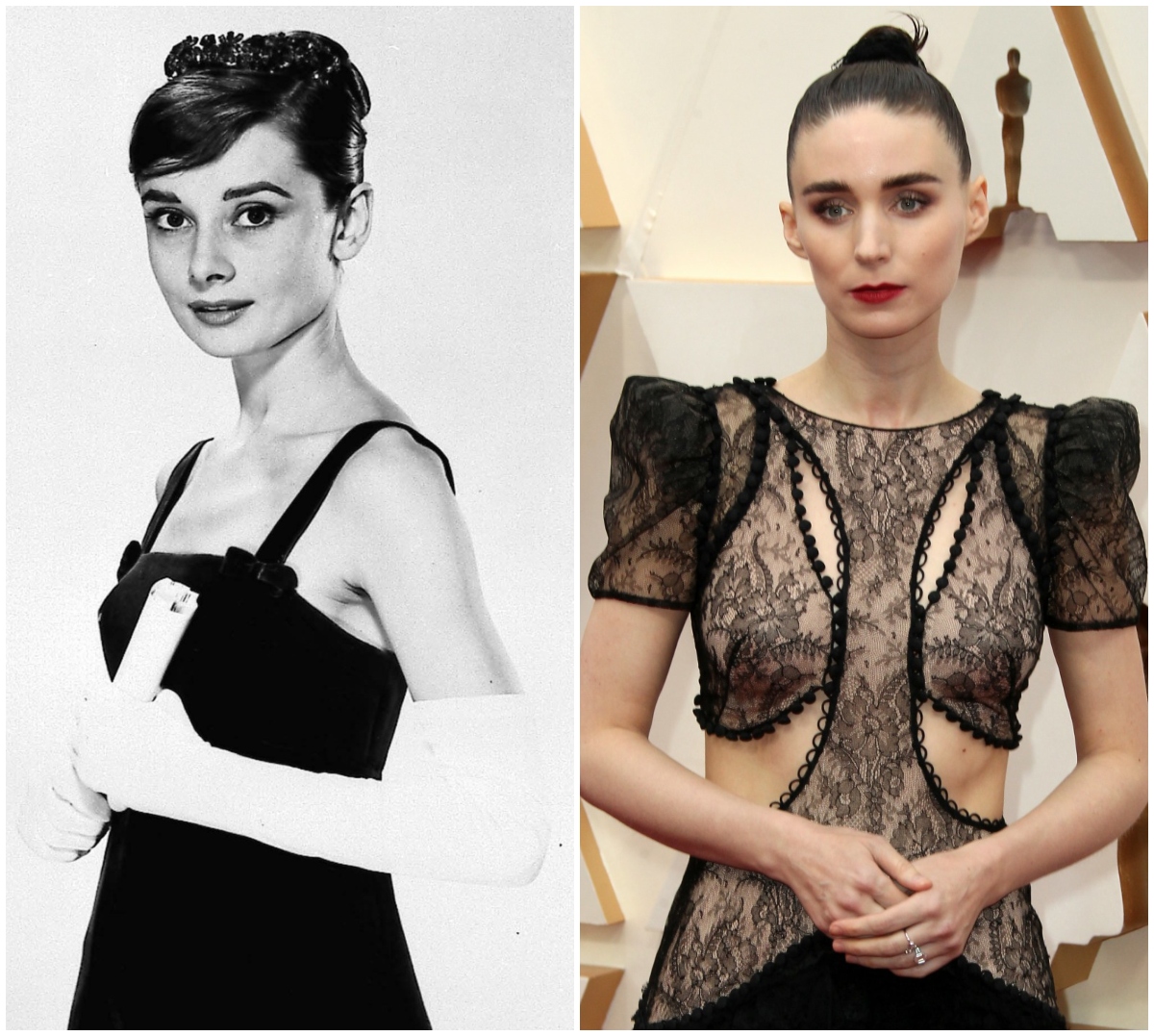