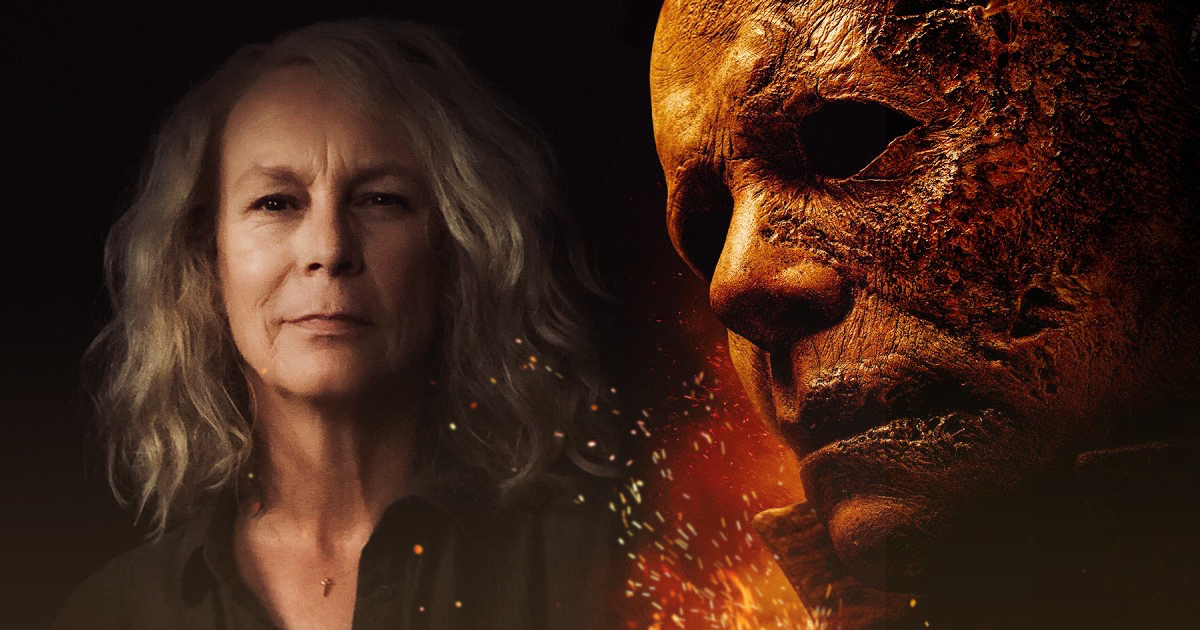 A new adaptation of the Stephen King novel Salem’s Lot  (buy a copy of the novel HERE) is currently filming with writer/director Gary Dauberman (Annabelle Comes Home) at the helm, and the folks at Deadline have just revealed the name of another cast member: John Benjamin Hickey. Hickey will be playing the role of Father Callahan in the film, which is scheduled to reach theatres on September 9, 2022.

King fans know Father Callahan quite well. Not only is he a prominent character in Salem’s Lot, but King also brought him back in a few of the Dark Tower books.

Hickey has almost 100 screen acting credits to his name, and made his feature debut playing a policeman in the 1994 comedy The Ref. Since then, he has been seen in the likes of The Ice Storm, The Bone Collector, Changing Lanes, Flightplan, Flags of Our Fathers, The Taking of Pelham 1 2 3, and Transformers: Revenge of the Fallen, plus episodes of CSI, NYPD Blue, Law Order, Hannibal, The Good Wife, Jessica Jones, and In Treatment. He won the 2011 Tony Award for Best Performance by a Featured Actor in a Play for his role in The Normal Heart, and was recently nominated for another Tony for his role in The Inheritance.

This is the third adaptation of Salem’s Lot. The previous two were both mini-series, which aired in 1979 and 2004. The story centers on

author Ben Mears, who returns to his childhood home of Jerusalem’s Lot in search of inspiration for his next book only to discover his hometown is being preyed upon by a bloodthirsty vampire.

Dauberman is one of New Line Cinema’s go-to people when it comes to making horror. He co-wrote the Stephen King adaptations It and It: Chapter Two for them, and also wrote four entries in the Conjuring Universe for the company: Annabelle, Annabelle: Creation, Annabelle Comes Home, and The Nun. Annabelle Comes Home was his directorial debut.