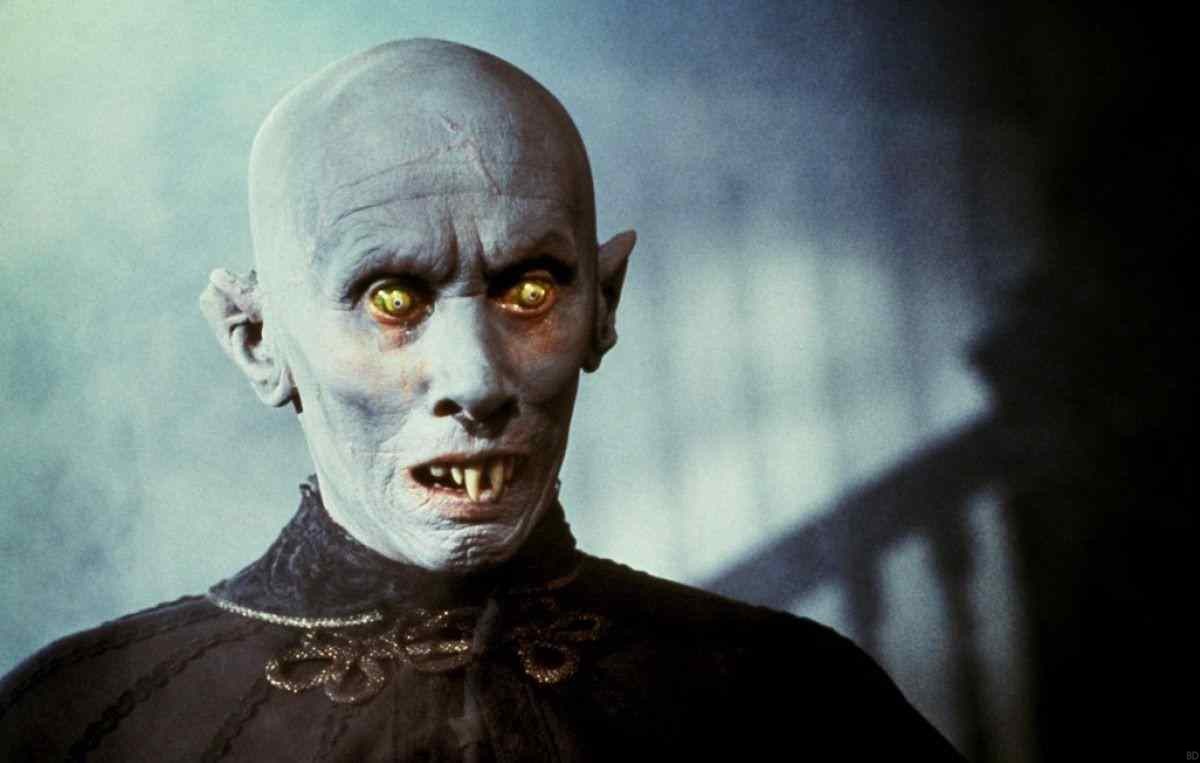 ‘Salem’s Lot’ Remake Will Release Only in Theaters This September!

While we wait for a trailer, Warner Bros. has confirmed this afternoon that their new take on Stephen King‘s vampire story  Salem’s Lot is coming exclusively to theaters later this year, currently set for September 9, 2022. This will actually be the first time this particular King classic has ever been on the big screen, as both previous adaptations were made-for-TV.

The September 9 date isn’t *new* news, but it’s been about a year since we’ve heard a peep about the project so it’s good to know that the original plan still remains for this one.

“Haunted by an incident from his childhood, author Ben Mears returns to his hometown of Jerusalem’s Lot in search of inspiration for his next book, only to discover the town is being preyed upon by a bloodthirsty vampire and his Loyola servant.”

Fresh off Texas Chain Saw Massacre, Tobe Hooper directed the very first adaptation of Salem’s Lot back in 1979, and a new mini-series followed in its wake more recently, in 2004.