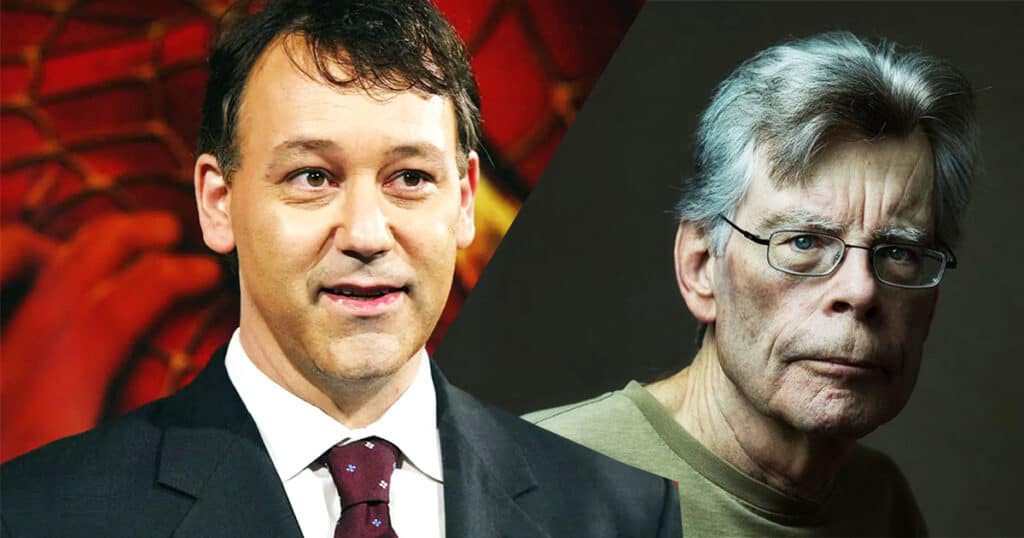 This seems like such a wonderful union that I’m truly surprised it has happened yet. Director Sam Raimi, who has been making the rounds promoting Doctor Strange in the Multiverse of Madness , has expressed that he wants to adapt a Stephen King novel for the big screen.

During a chat with CinemaBlend, Raimi revealed that he really wants to make a Stephen King movie. When he was asked if he had any particular King novels in mind to adapt, he mentioned a few favorites but some of them have already been made. Here is what he had to say:

“Oh, absolutely. I love The Shining, but someone already had that. And I loved Carrie, but that had already been made by the time I had read it. And then his Night Shift collection is so brilliant. So many of those stories would’ve made great movies. Rob Reiner made a great one that I wanted to make too. So there’s been plenty of great King stories that I wish I could get involved with. Maybe in the future, we can work together.”

There is already a previous Sam Raimi and Stephen King connection. After King viewed The Evil Dead at the 1983 Cannes Film Festival, he went public and called it his fifth favorite horror movie of all time in a review for Twilight Magazine. Some believe that due to King’s public support, the film gained a lot more attention and a national release from New Line Cinema. In the 1990s, Raimi stepped in front of the camera for the miniseries versions of two of King’s most popular novels. He played a gas station attendant in The Shining and Bobby Terry, one of Randall Flagg’s henchmen, in The Stand.

What Stephen King novel would you want to see Sam Raimi adapt?