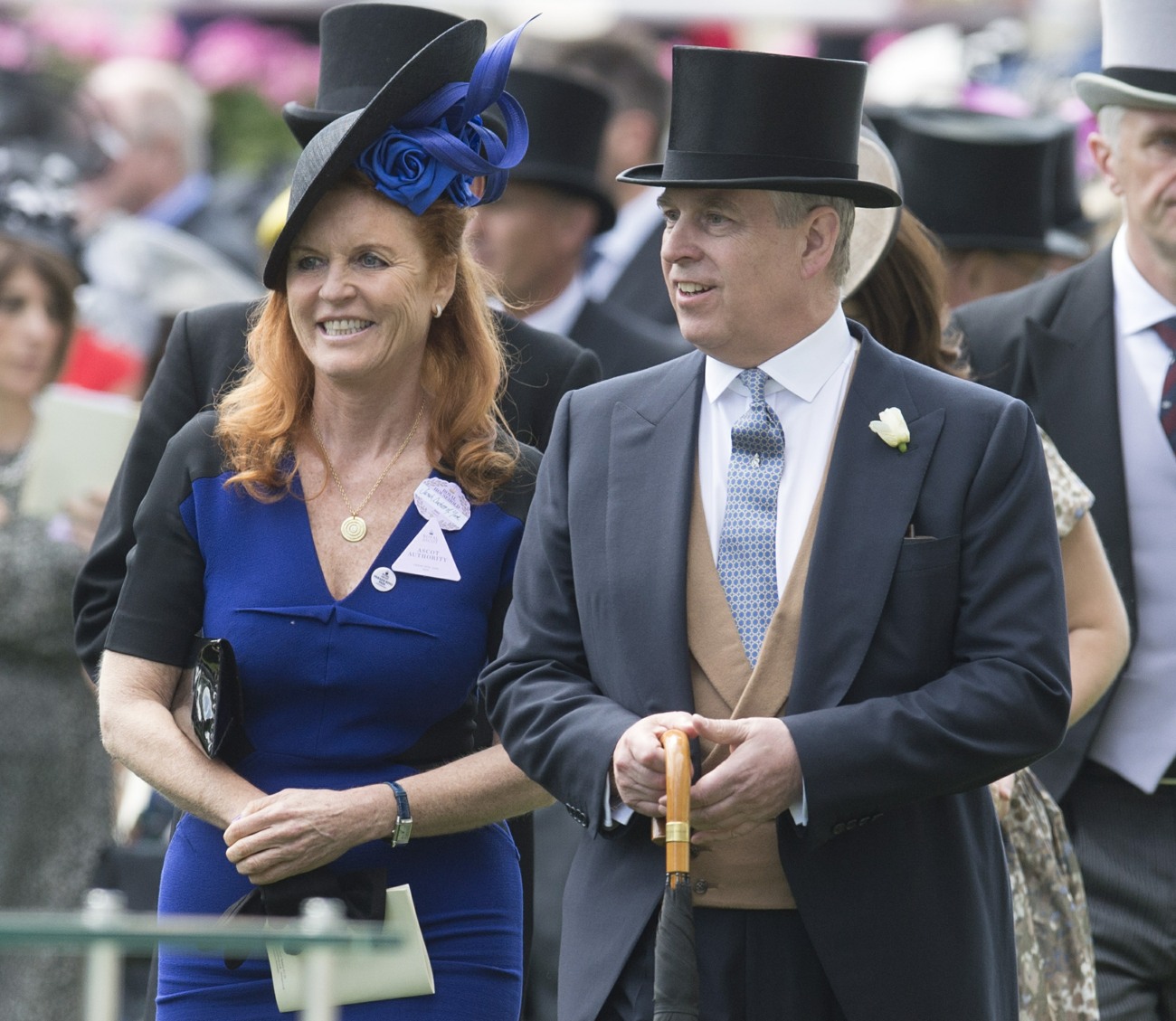 Sarah Ferguson has clearly been trying to “rehabilitate” Prince Andrew’s image for some time. They still live together in Windsor, at Royal Lodge, and since Prince Philip’s passing, Fergie has been back in the royal fold. She joined Andrew at Balmoral over the summer, and she likely saw the Queen over the holidays too. Currently, Fergie and the York princesses are vacationing in Verbier, Switzerland. The NY Post says that Fergie, Beatrice and Eugenie are staying at the same Swiss chalet that Fergie and Andrew bought together, the one he’s desperate to sell to pay off his debts. The trip has a “one last holiday” feel to it, and it’s interesting that Andrew is sitting in Windsor all alone, dealing with Virginia Giuffre’s lawsuit, as his family skis and has fun in Switzerland. But, according to the NY Post, Fergie is one of the few people “inside the room” on Andrew’s defense. And Fergie believes that if she merely spins a royal fantasy about “her prince,” people will believe her and everything will be okay.

The defense team of embattled Prince Andrew has a secret member: his ex-wife, Sarah Ferguson. Multiple sources told The Post that Fergie — known as Sarah, Duchess of York, since her divorce from the Queen’s second son in 1996 — is so supportive of Andrew that she has been in the room with him and his legal team during strategy sessions.

“No one from inside Buckingham Palace has been involved in Prince Andrew’s case, or even knows anything much,” said one senior royal source. “It’s really just the Duke of York, Fergie and his lawyers.”

Another well-placed source was told that Fergie was with Andrew when he met his lawyer Andrew Brettler, from top Los Angeles law firm Lavely Singer last summer.

“Sarah is fully behind Andrew and is part of his team,” said an insider. Reps for both Fergie and Andrew declined to comment.

Andrew, who has consistently denied the claims, is surely squirming as a Manhattan federal court judge appears poised to allow Giuffre’s civil suit to move forward. Nonetheless, his greatest confidante was pictured in good spirits in Verbier, Switzerland, this past weekend. Only Andrew was missing as Fergie and their daughters — Princess Beatrice with husband, Edoardo Mapelli Mozzi, and daughter, Sienna, born in October; and Princess Eugenie with husband, Jack Brooksbank, and son, August, born last February — enjoyed a holiday at the prince’s $23 million chalet.

Joe Little, managing editor of Majesty magazine, told The Post that Andrew and Fergie are believed to have seen the queen over Christmas, although they did not share the traditional holiday lunch with her. “Andrew continues to be a source of comfort to [the queen,” he said, “although at the same time he is no doubt a considerable worry to her, due to the situation he finds himself in.”

As the couple now waits to see whether the Giuffre case will go ahead, Fergie made it clear she is now repaying Andrew’s loyalty. “None of my life is duty. It’s because I feel it,” she told the Financial Times. “I want him to come through this. I want him to win.”

Fergie is unhinged, and I’d be willing to bet that she’s hurting his case more than she’s helping. She probably IS in the room, arguing that Andrew should smear Virginia Giuffre even harder, that they should “go after” Virginia and fight tooth and nail. Fergie is fighting for her own way of life too – she doesn’t want to spend her “retirement years” out in the cold, in royal purgatory, out of favor entirely in the royal court of King Charles. Tick-tock on the Yorks. 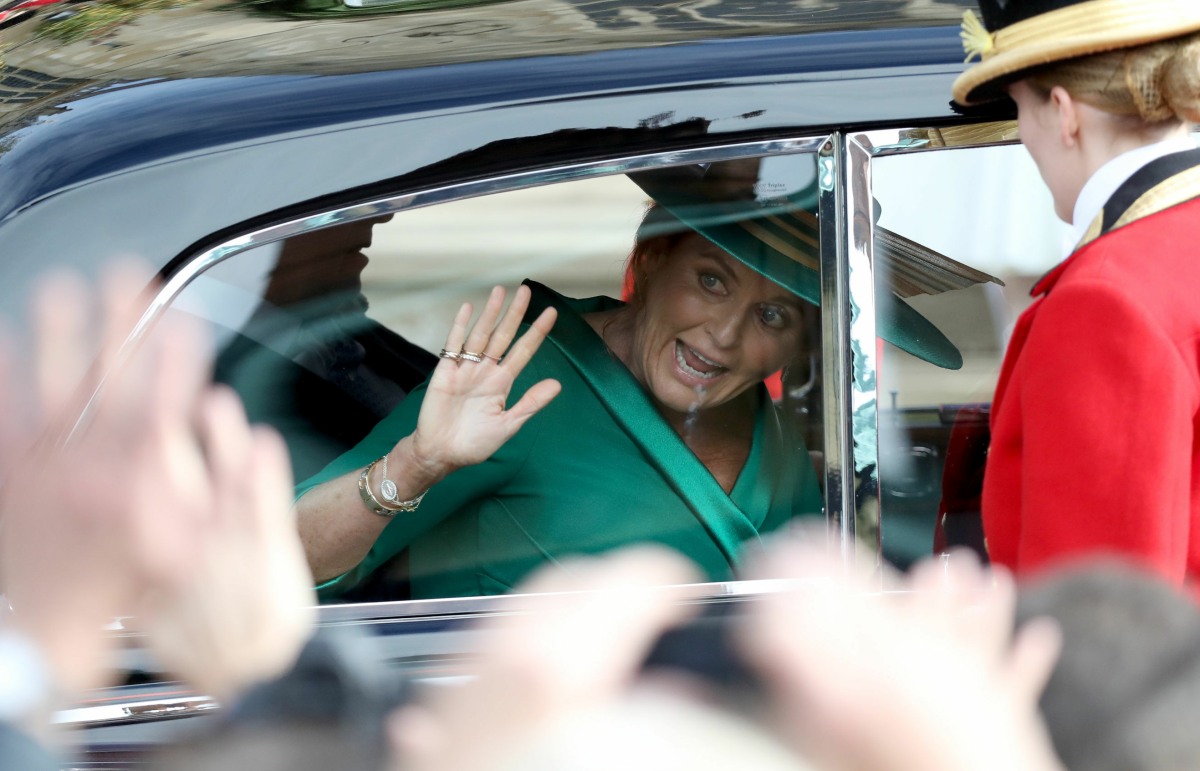 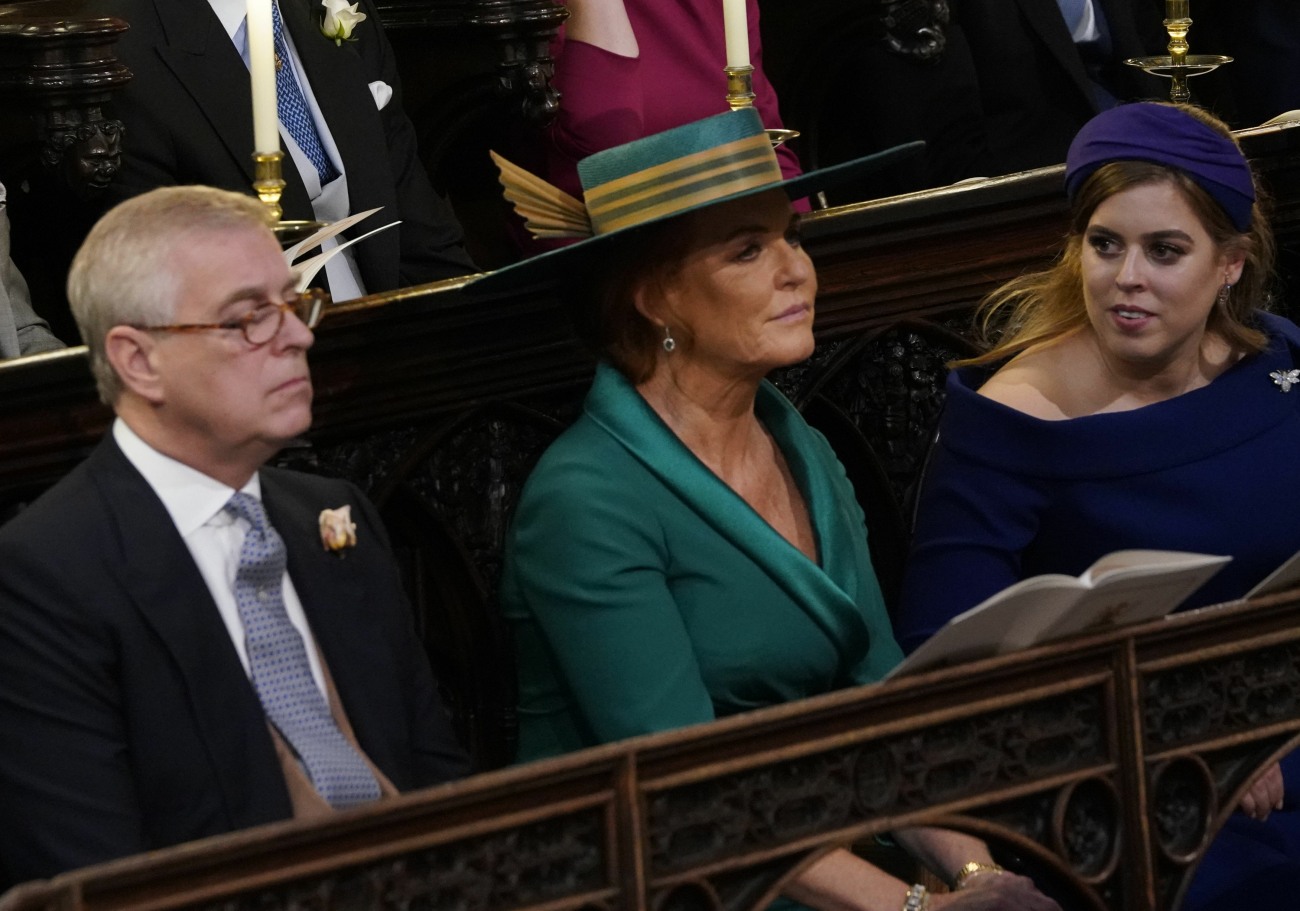