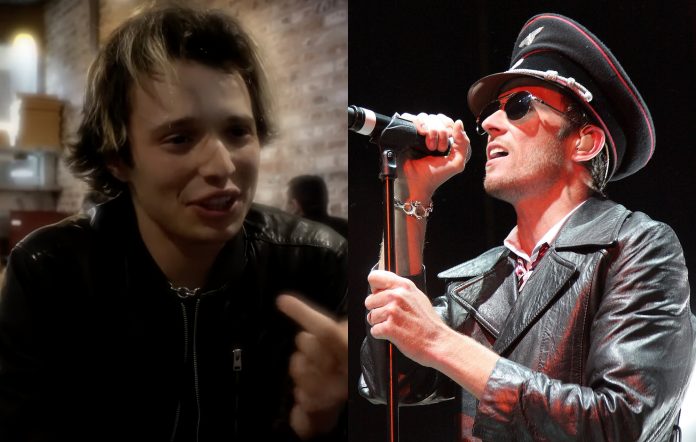 Scott Weiland’s son opens up about comparisons to his father

Scott Weiland’s son Noah has opened up about comparisons with his father over both musicians’ issues with drugs.

Noah was a member of the band Suspect208 alongside Slash’s son London Hudson, Robert Trujillo’s son Tye, and Niko Tsangaris.

However, he was fired from the group early last year, with his former bandmates citing his “dark path of drug use” making it impossible to continue with him in the line-up. The band broke up entirely shortly after.

In a new interview, Noah has spoken about how he feels people view him in a similar light to his dad, the frontman of Stone Temple Pilots who died in 2015 from an accidental overdose of cocaine, alcohol and methylenedioxyamphetamine. “People want to see me be a statistic so bad, I feel like,” Noah told iHeartRadio. 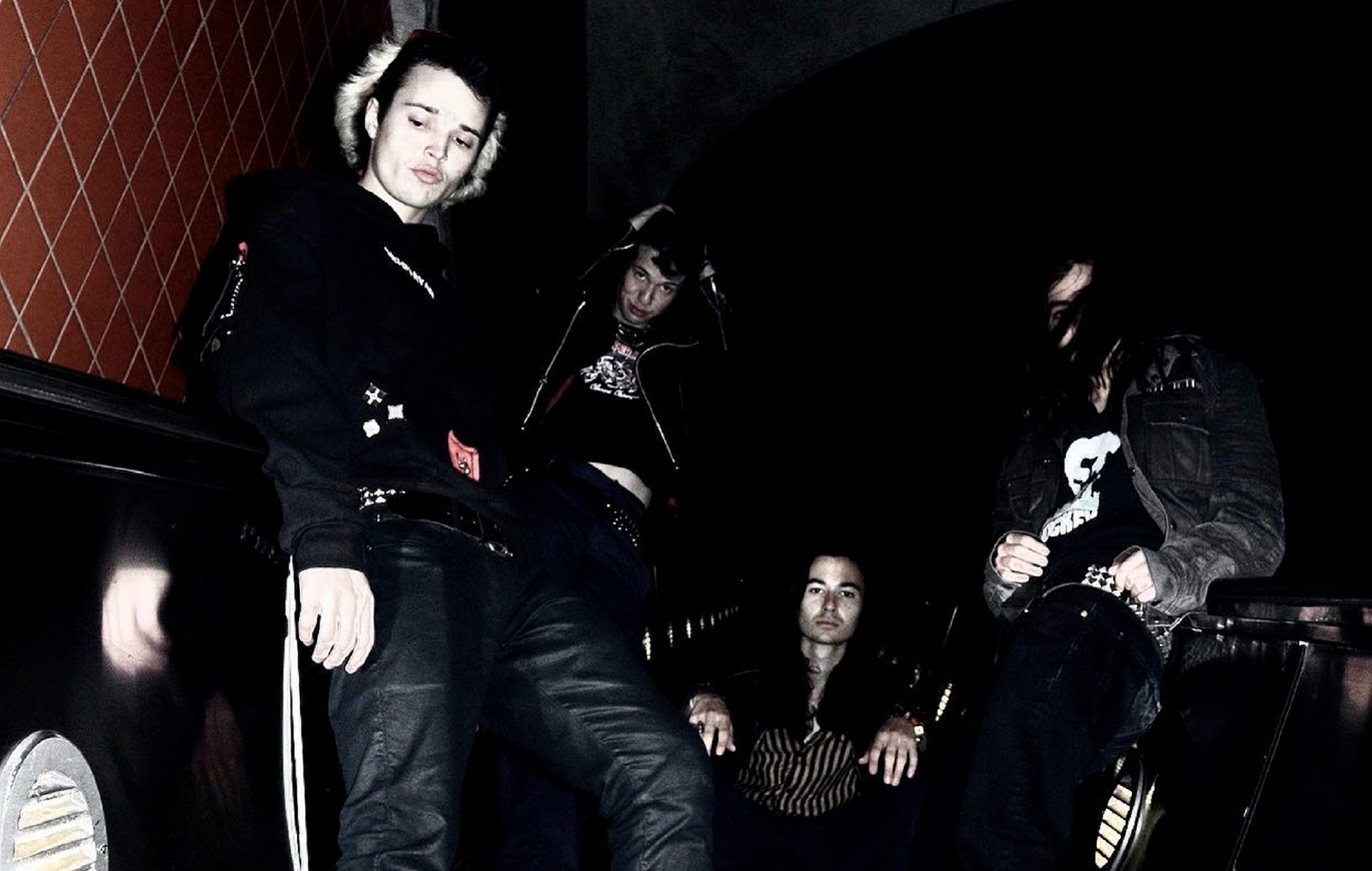 Since being sacked from Suspect208, the young musician has sought treatment for his addiction struggles. “I have a sponsor, I go to meetings, I’m better with family,” he said, adding that he doesn’t want to follow the same path as his father. “It’s a little drive that makes me want to do better and say even if you’re born into a family with addiction you don’t have to fall to the statistics. You can be great. You can even be greater than your parents, it doesn’t matter.”

Last summer, Noah and Suspect208’s Tye Trujillo announced that they had formed a new band called Blu Weekend. They made their live debut at the iHollywood Film Festival in July, where they performed as part of the premiere festivities for Charvel documentary The Original Charvel Gang.

In an interview given around that time, Trujillo described the new band as having “more of a punk vibe” than their previous outfit.

We talk to Slash and his vocalist Myles Kennedy from Alter Bridge shortly before their set at Download 2010. Myles talks about singing other people's songs and Slash runs us through the Guns N Roses and Velvet Revolver tunes he's doing live.

Meanwhile, in 2020, Noah discussed why he chose to play the drums rather than guitar like his father, and what he thought about having his voice compared to his dad’s. “I chose [drums], because I didn’t wanna live in my dad’s shadow,” he explained. “I don’t think that I can get better than him if I play guitar.  I’m not trying to. I’m trying to do my own thing, have fun, and hopefully people gel with what I do.

“I’m not really worried about me living in a shadow. It’s only so long before people only know me for who I am. I guess a lot of people say I sound like my dad, but that’s such a small example out of what we can do.”