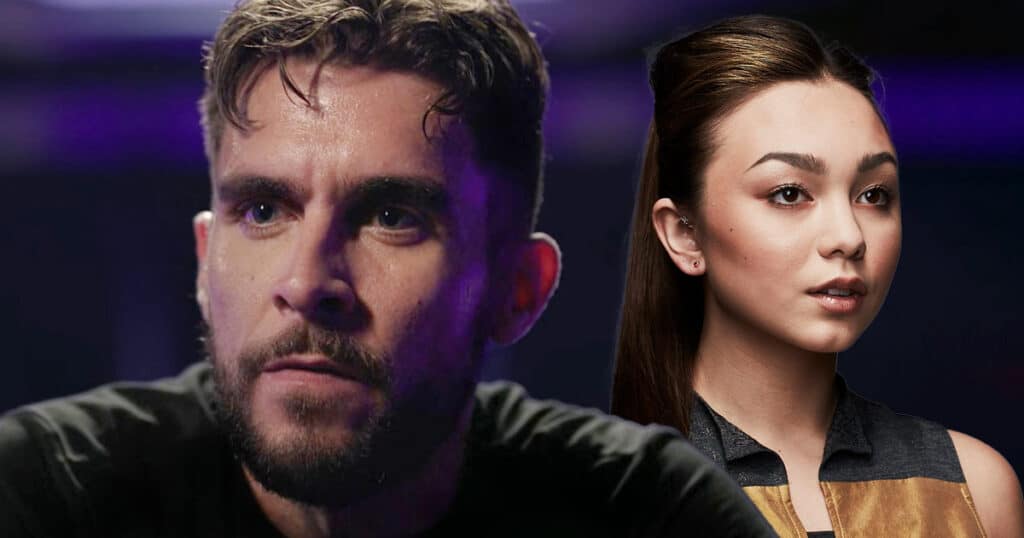 The next installment of the Scream franchise will start shooting this summer, which means that Ghostface will need a fresh crop of victims. Deadline has reported that Jack Champion, Liana Liberato, Devyn Nekoda, and Josh Segarra have joined the cast of Scream 6.

Josh Segarra is known for his recurring role on Arrow and will next be seen in Marvel’s She-Hulk: Attorney at Law. Devyn Nekoda was recently seen in Sneakerella on Disney+ and Liana Liberato recently completed work on Amazon’s Totally Killer. As for Josh Champion, he will soon be seen in Avatar: The Way of Water (as well as its sequels) as a human child raised by Jake (Sam Worthington) and Neytiri (Zoe Saldaña).

It was announced last month that Melissa Barrera, Jasmin Savoy Brown, Mason Gooding, and Jenna Ortega would be returning for the new movie. Hayden Panettiere is also returning to reprise her role as Kirby Reed and Dermot Mulroney has also signed on to play a cop. Sadly, it seems that Neve Campbell won’t be joining the cast for Scream 6 as she felt that the studio wasn’t willing to pay her what she deserves. The actress said that “the offer that was presented to me did not equate to the value I have brought to the franchise” and decided to step away. It’s hard to imagine Scream without Sidney, but if the studio isn’t willing to pony up for the star of the franchise, I certainly don’t blame Campbell for sticking to her guns.

Scream 6 will “ continue with the four survivors of the Ghostface killings as they leave Woodsboro behind and start a fresh chapter. ” Matt Bettinelli-Olpin and Tyler Gillett will direct the new Scream movie, which James Vanderbilt and Guy Busick have scripted. The film has already been slated for a March 31, 2023 release.