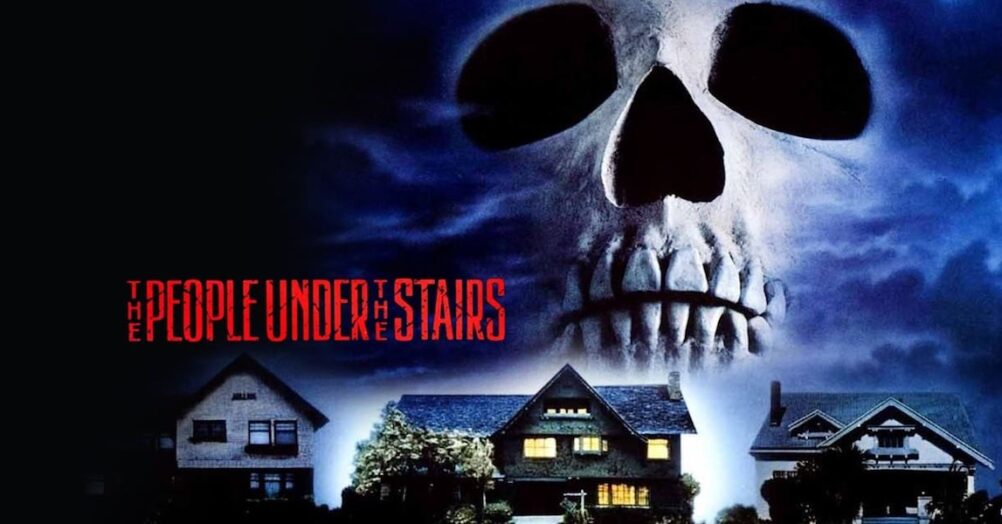 Scream interview: We talk to Neve Campbell and David Arquette!

As hard as it is to believe, it has been over 25 years since Wes Craven’s Scream hit theaters. One of the most clever and trailblazing horror movies of all time, there was no surprise when it spawned a few sequels – but it’s not likely anyone could have imagined the franchise would still be going after two decades.

The latest film in the series is simply titled Scream (read our review), but make no mistake it is indeed the fourth sequel, and while a brand new cast of young actors is front and center, it wouldn’t be a Scream movie without the “legacy” cast: Neve Campbell, Courteney Cox and David Arquette. The trio have been in every Scream movie thus far, and this one is no exception, as they’re back one more (last?) time to stop the latest Ghostface terrorizing their hometown of Woodsboro.

We recently had the chance to talk to a large number of the Scream cast during the film’s virtual press junket, so let’s kick it off with a couple of the returning heroes: Neve Campbell and David Arquette. We spoke to the duo about how surreal it is to be back for a fifth Scream, what it was like not having Wes Craven around for this installment (the new film was helmed by Tyler Gillett and Matt Bettinelli-Olpin), if they think Scream will last another 20+ years, and having the new cast members treat them like the legends they are.

Stay tuned for more interviews with the cast of Scream in the coming days. The movie comes out January 14th.