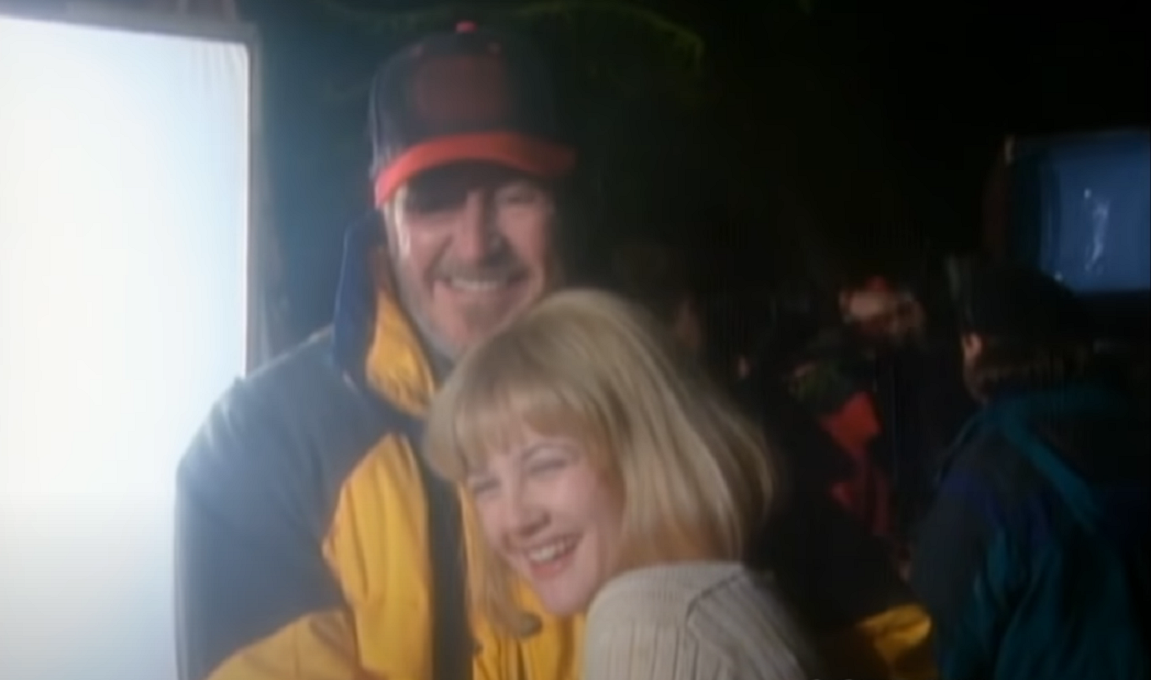 “I was hoping they were going to dedicate the film to Wes. And they did.”

We’re celebrating the 25th anniversary of Wes Craven‘s Scream this month, while of course also looking ahead to *next* month, which will bring the franchise back to movie theaters.

Next year’s franchise relaunch/legacy sequel is coming exclusively to movie theaters on January 14, 2022, and you can secure your tickets through Fandango right now!

Of course, the bittersweet aspect of the new movie is that Wes Craven is no longer with us, but a special “For Wes” featurette today lets us know that the film will be dedicated to the late horror master. The legacy cast and crew, including original Scream writer Kevin Williamson, honor Craven in the video, while also teasing how the new movie connects to his legacy.

Watch “For Wes” below, a touching mini tribute to Wes Craven.

Below, you can join our own Horror Queers podcast as they share 25 reasons why they love Scream.